In 1941, during the Second World War, a huge munitions factory was built on marsh land near the village of Aycliffe in County Durham. The Royal Ordnance Factory - ROF Aycliffe - employed around 17,000 people, mostly women known as the "Aycliffe Angels". The factory operated 24 hours a day, with 3 shifts, undertaking hazardous work in producing bullets, shells and mines. After the war, the site became Aycliffe Industrial Estate. A few of the original ROF buildings remain.

ROF Aycliffe, was a Royal Ordnance Factory built on an site off Heighington Lane, Aycliffe, County Durham, England during the early 1940s.

The factory's workers included around 17,000 women from the surrounding towns and villages, who worked filling shells and bullets and assembling detonators and fuzes for the war effort. They became known as the "Aycliffe Angels" after a Nazi propaganda broadcast from Lord Haw-Haw threatened that "The little angels of Aycliffe won't get away with it" and promised that the Luftwaffe would bomb them into submission.

By its nature the work was very dangerous and many workers were killed and injured during the manufacturing process; however due to the secrecy surrounding the factory and its workers, many incidents went unrecorded and unreported in the news and their efforts went unrecognised.

In 2000 local newspaper The Northern Echo launched a campaign to have their work officially recognised, this led to a memorial service which was attended by Prime Minister and local MP Tony Blair and the Queen. A permanent memorial was also placed in Newton Aycliffe town centre commemorating their efforts.

The marshy location was chosen as it was an ideal site, shrouded in fog and mist for much of the year providing cover against bombing by the Luftwaffe. It opened as ROF 59 (Filling factory early in 1941, resulting in the construction and opening of two new stations on the former Clarence Railway at and .

As a munitions factory, ROF Aycliffe operated 24 hours a day, employing over 17,000 workers in three shift groups. Most of the workers were women. They were transported from surrounding areas onto the site by bus and train, with the most local workers arriving on foot or by bicycle.

During its existence, the factory produced finished munitions including bullets, shells and mines. Operational for just over four years until the end of World War II in 1945, by which point it had produced some 700 million bullets and countless other munitions. The factory was designated as a 'Top Secret' installation and surrounded by high fences with barbed wire.

The factory was visited during the war years by Winston Churchill and members of the British Royal Family. Many well-known entertainers of the day also performed at the factory for the workers.

After the war, the factory closed and the site was turned into the Newton Aycliffe Industrial Estate in the late 1940s. Many of the original buildings are still standing today.

Text from Wikipedia, available under the Creative Commons Attribution-ShareAlike License (accessed: 19/04/2019).
Visit the page: ROF Aycliffe for references and further details. You can contribute to this article on Wikipedia.
Newton Aycliffe Home Front 1941 Clarence Railway 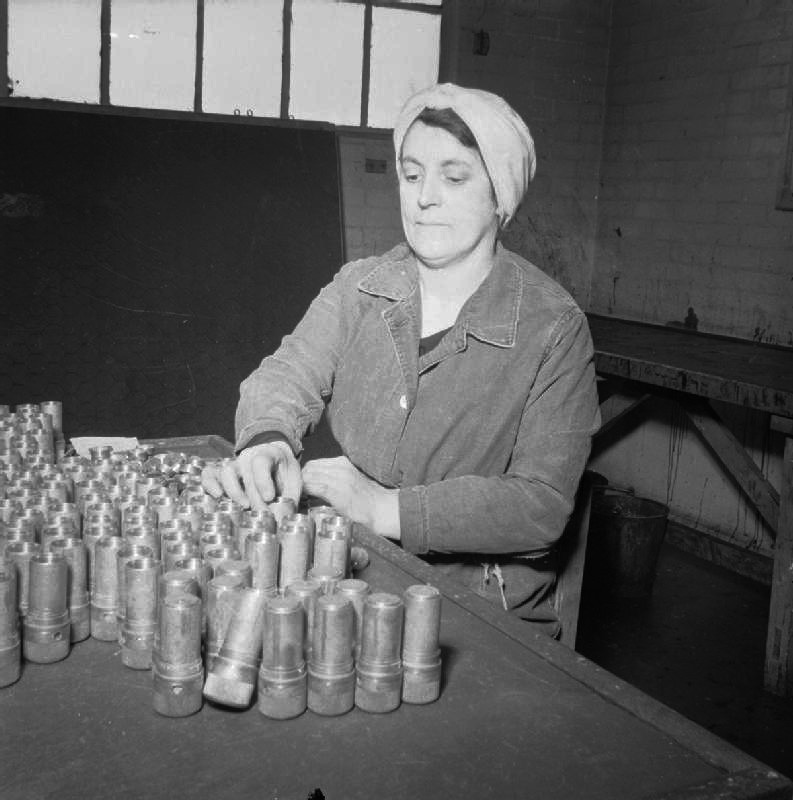 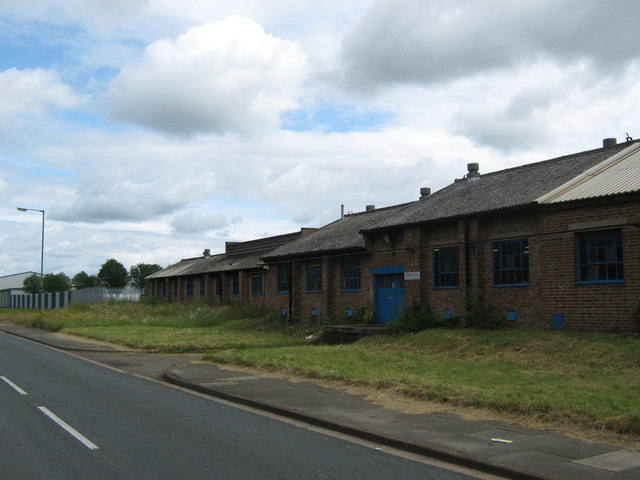 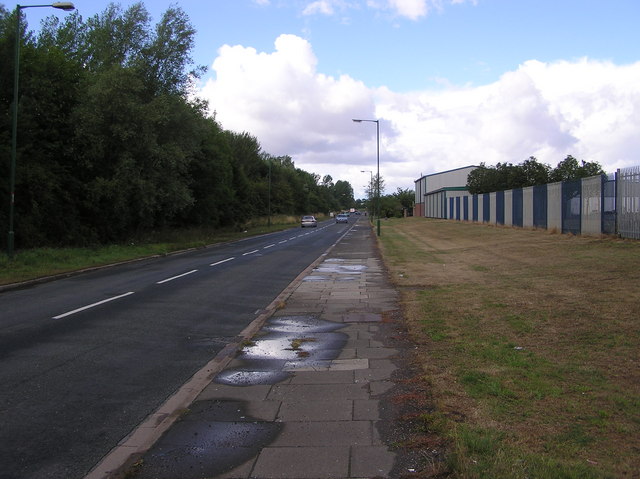