Aycliffe Village is a village in County Durham, in England. It is situated immediately to the south of the town of Newton Aycliffe.

St Andrews Church in Aycliffe Village dates back to Saxon times and Church Synods were held there in AD 782 and AD 789. The village has a long historical background. Also its real name is 'Aycliffe' on its own but was called a village once Newton Aycliffe was born.

The village features a church, a primary school, a hair salon and three local pubs.

The three pubs are named The County, The Royal Telegraph Inn and The North Briton. A half mile walk to the West through part of the adjacent industrial estate will bring you to the Locomotion One, another pub on the line of the original Stockton and Darlington Railway.

Today's Aycliffe Village is a mixture of cottages, old houses and new builds. On the whole, its architecture is varied with some houses dating back several hundred years to a small amount of relatively new-build properties. Although, unfortunately the village is cut by a main A class road, the variously aged developments all form a unified village community. 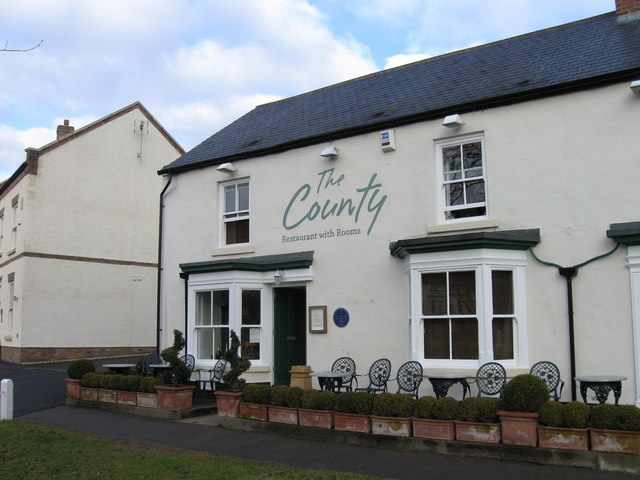 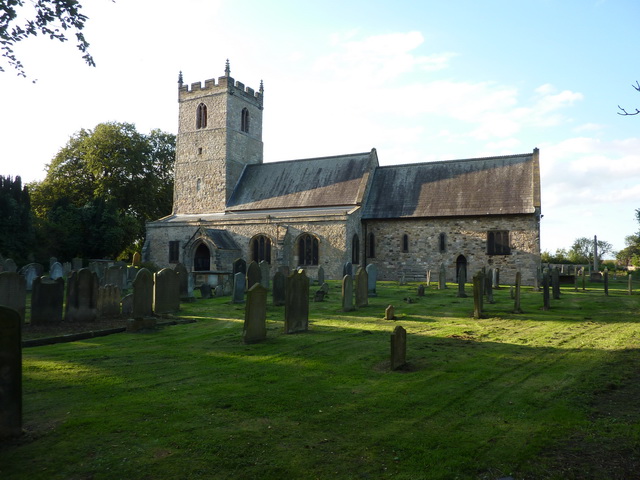 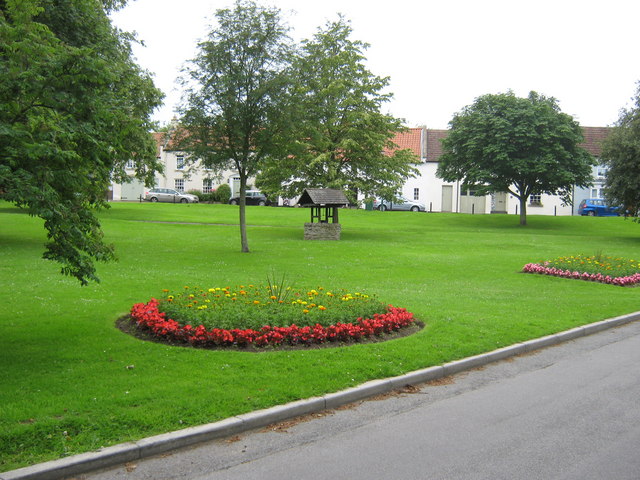 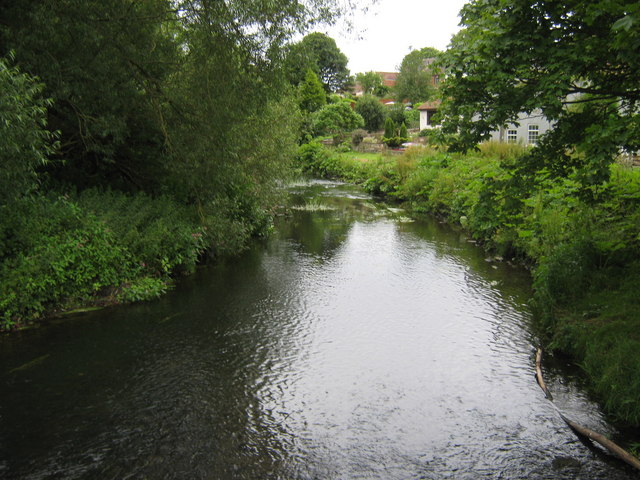 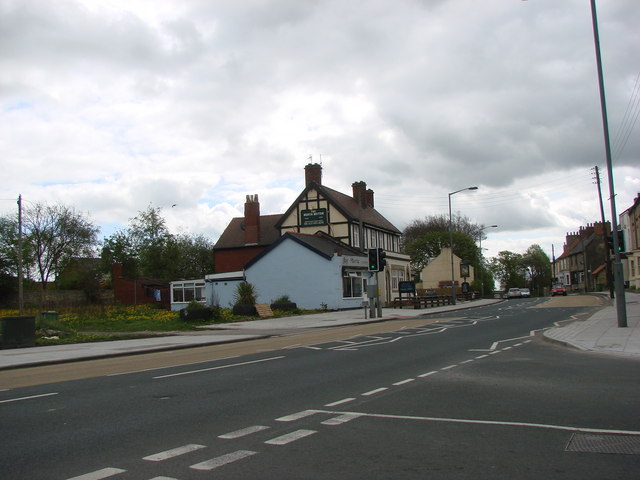 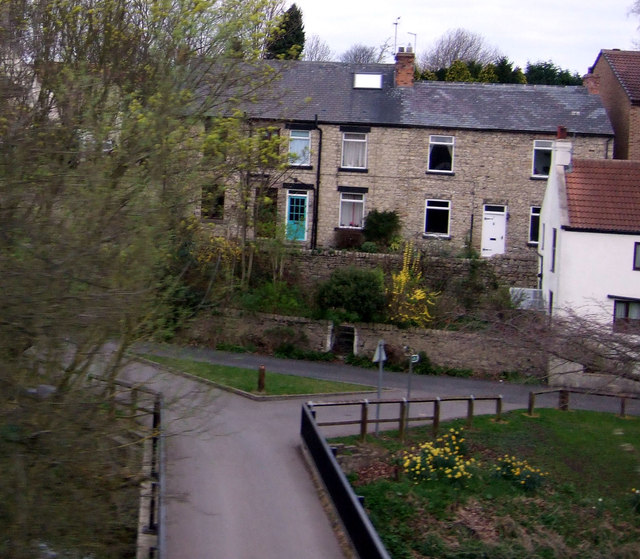