Roddam Hall is a privately owned 18th-century country house near Wooler, Northumberland. It is Grade II listed on the National Heritage List for England.

The Roddams, an ancient Northumbrian family, held lands at Roddam in ancient times. A survey of 1541 reported a decaying tower house without a barmkin owned by John Roddam.

The Roddams lived at Houghton in Northumberland until the early 18th century, when Edward Roddam sold the Houghton estate and built a new three-storey five-bayed house at Roddam.

From 1776 the house was owned by Admiral Robert Roddam. He was a brother-in-law of General Sir Henry Clinton (1730–1795). On his death the estate passed to a distant cousin, William Spencer Stanhope, who changed his name to Roddam. He was High Sheriff of Northumberland in 1834.

The house was reduced to only two storeys in the 20th century.

In 2012 Roddam Hall was sold by Lord Vinson to Lord James Percy, younger brother of the Duke of Northumberland.

Text from Wikipedia, available under the Creative Commons Attribution-ShareAlike License (accessed: 23/06/2017).
Visit the page: Roddam Hall for references and further details. You can contribute to this article on Wikipedia.
Roddam Grade II Listed Historic Buildings and Monuments in Roddam Civil Parish 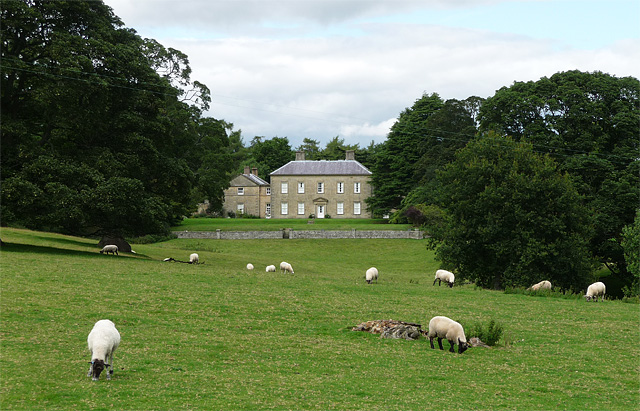 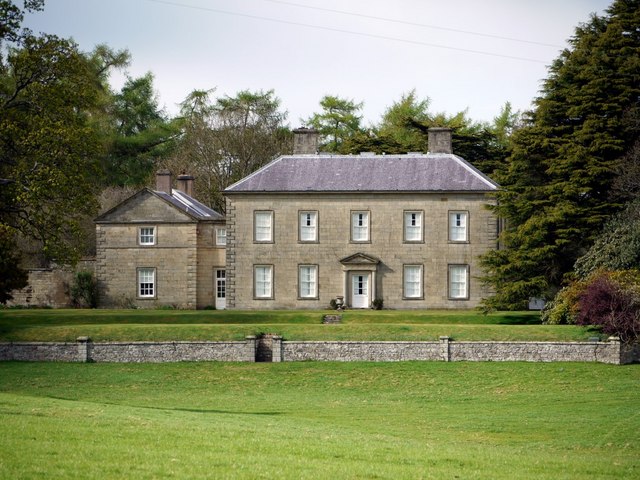 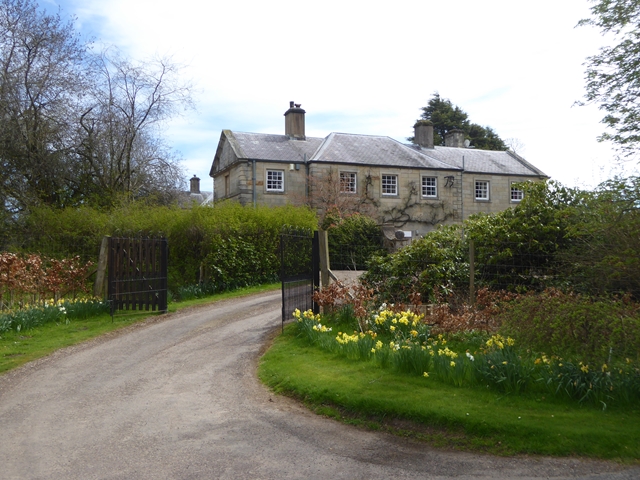