The Valley and Little Dene, or Blackies Valley, Newcastle 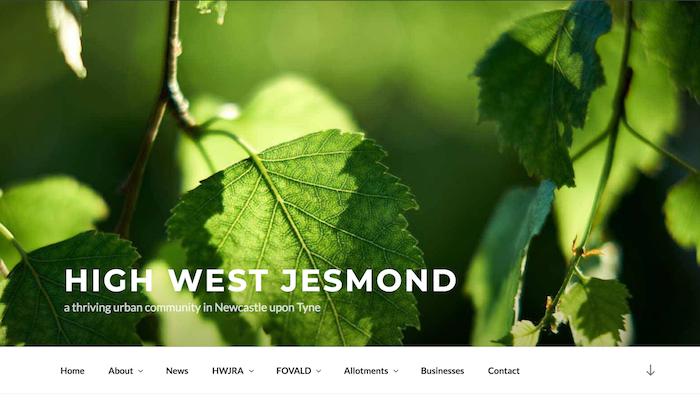