Logo for the Cyclists' Touring Club 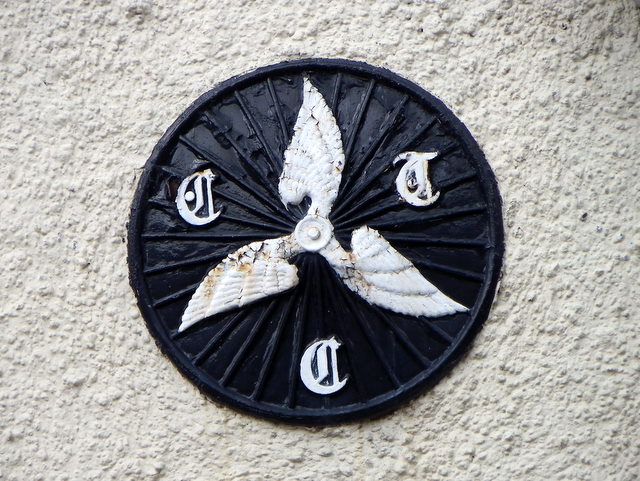