Hawthorn Quarry from above 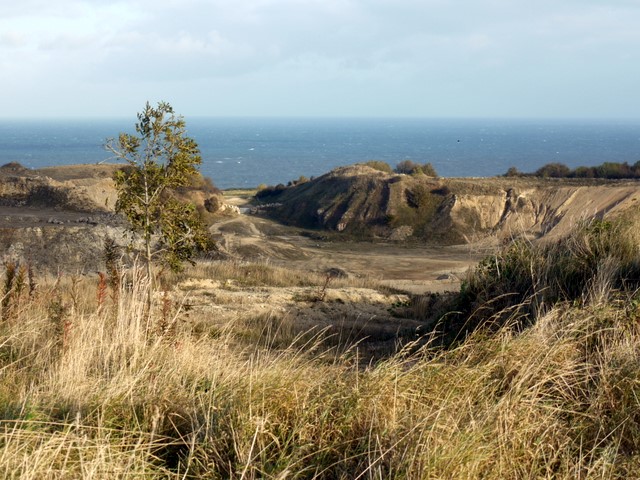