The older half of Kitty Brewster Bridge 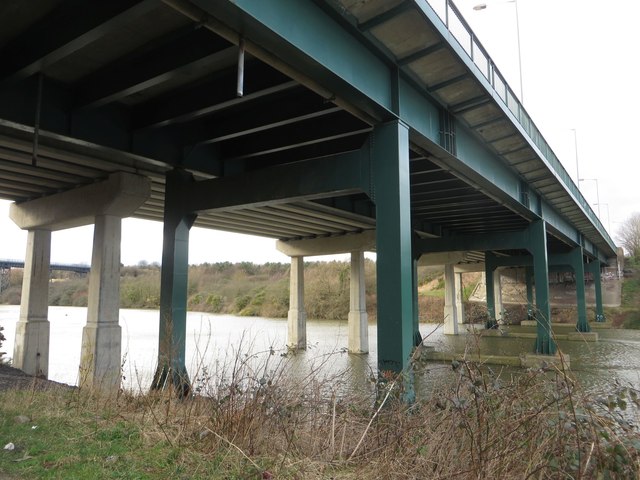