Twizel Bridge over the River Till 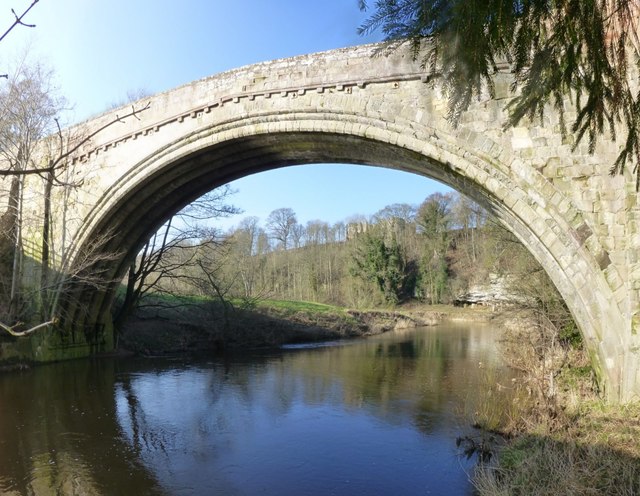