'The Great Sacrifice' by James Clark 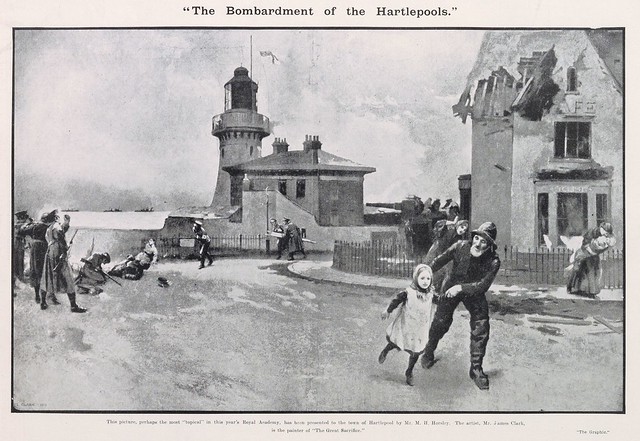 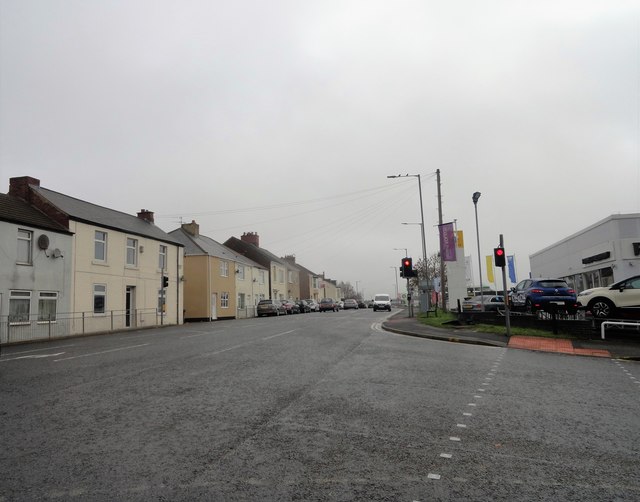 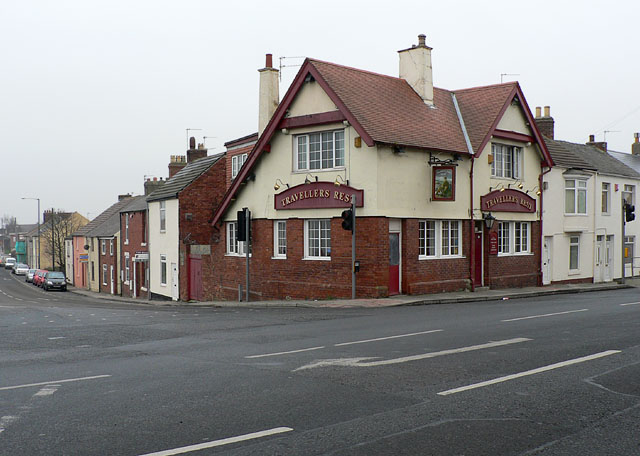 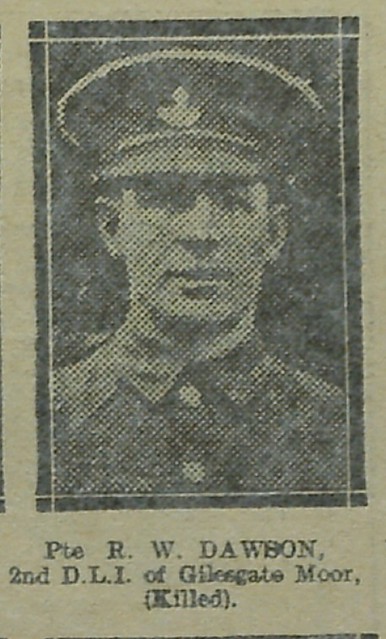