COTTAGE WITH A BELL 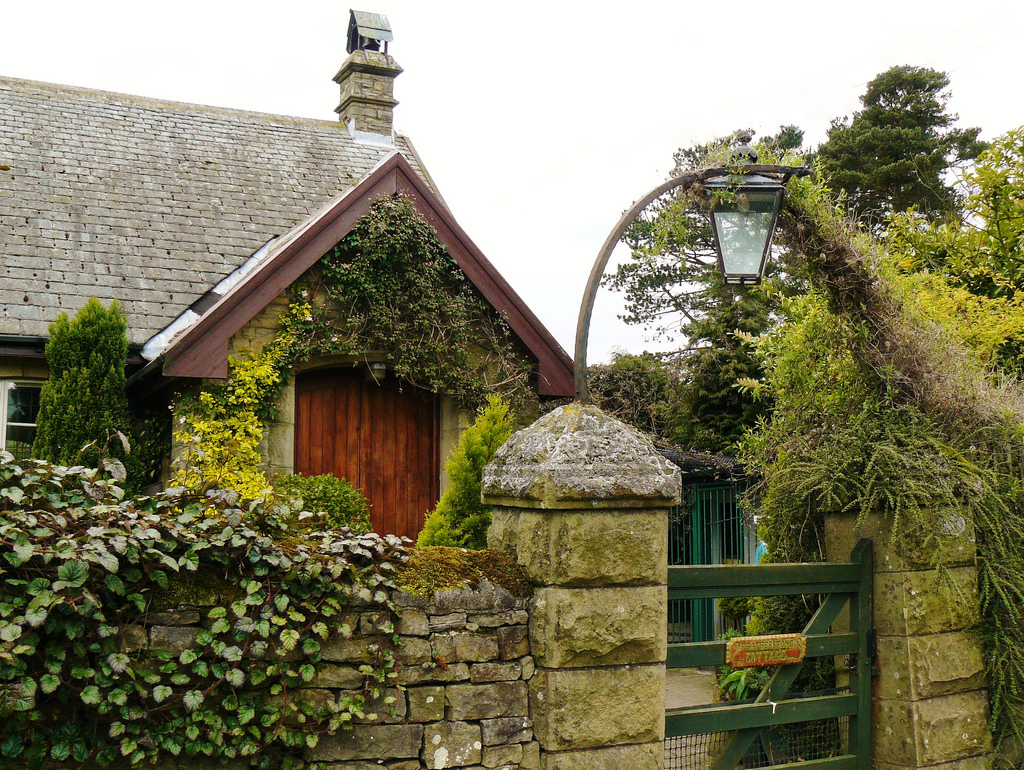