The house of tides shot 2 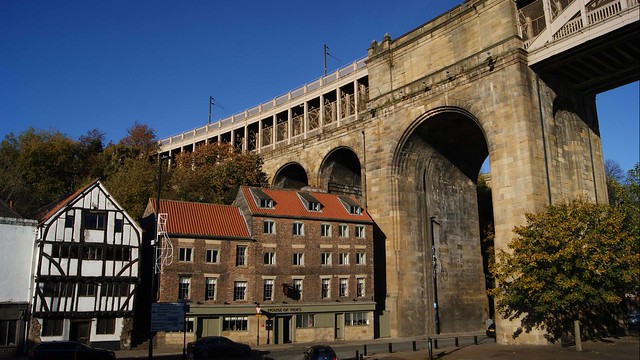