The Raby Hunt Inn in the village of Summerhouse was built in c.1835, with an earlier 18th century wing to the right of the building. It is a former drovers' inn and was originally part of the Raby Estate, and had often been the finishing point for the old hunt. Since 2009, it has been the Raby Hunt Restaurant with guest accommodation. The building is Grade II listed on the National Heritage List for England.

The Raby Hunt is a two Michelin star restaurant located in Summerhouse, County Durham, United Kingdom. Whilst it is housed in a 200 year old Grade II listed building, the restaurant itself was opened in 2009 as chef James Close's first. It gained its first star in 2012 and its second in 2016, making it (as of January 2019) the only establishment in North East England to reach that status. As it offers overnight accommodation it is classed as a Restaurant with Rooms, the modern equivalent of an inn.

In 2018 it was reported that local residents were objecting to diners and delivery vans blocking the bus stop and side roads, and making parking in the area difficult", and complaints were made about owners and staff treating the village "with contempt". Durham Constabulary had been called out repeatedly to the site, but said that on nearly all occasions no parking offences had been committed. They called on the restaurant to defuse the situation.

Text from Wikipedia, available under the Creative Commons Attribution-ShareAlike License (accessed: 31/01/2021).
Visit the page: The Raby Hunt for references and further details. You can contribute to this article on Wikipedia.

Street view - prior to the restuarant opening.

Summerhouse 1835 Historic Buildings and Monuments in the Borough of Darlington 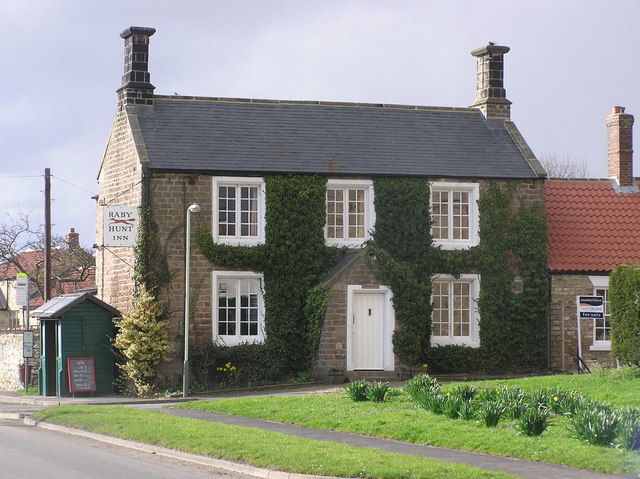 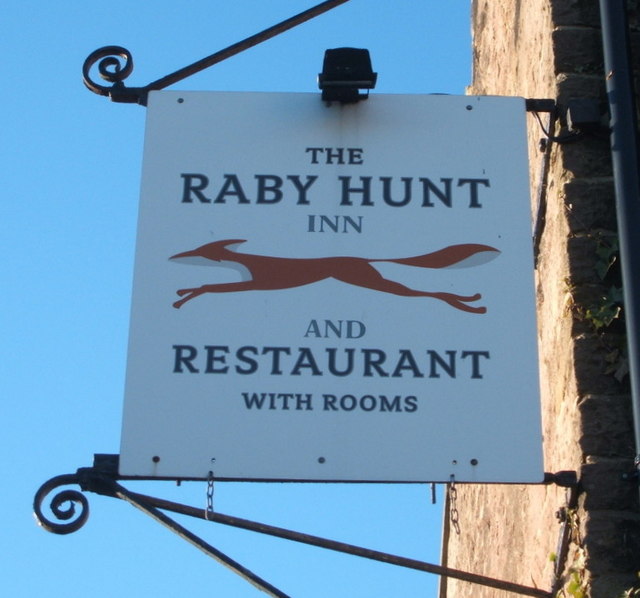 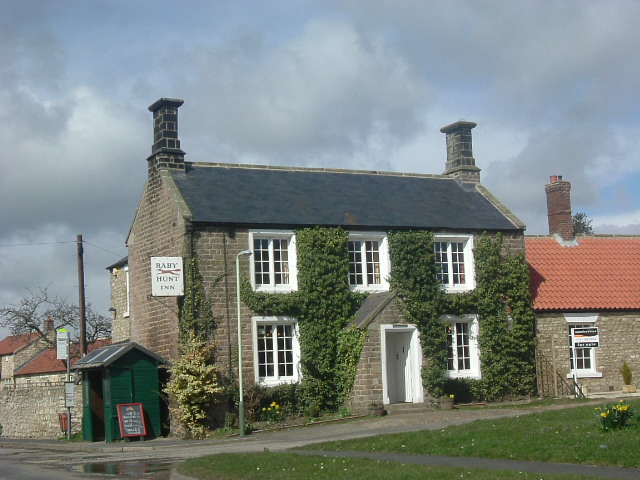 The Raby Hunt Inn at Summerhouse

The Raby Hunt Inn at Summerhouse

Historic Buildings and Monuments in the Borough of Darlington