Colthouse Quaker Meeting House built in 1688, with a later extension built in 1977. Nearby is a Quaker burial ground, which pre-dates this building. The building in Colthouse, near Hawkshead, is one of the earliest Friend's Meeting Houses. It was built in the year that Parliament were considering the Toleration Act (which became law in 1689) to give all non-conformists, except Roman Catholics, the freedom of worship, on the condition of promising to be loyal to the British crown. Colthouse Quaker Meeting House is Grade II* lised on the National Heritage List for England. 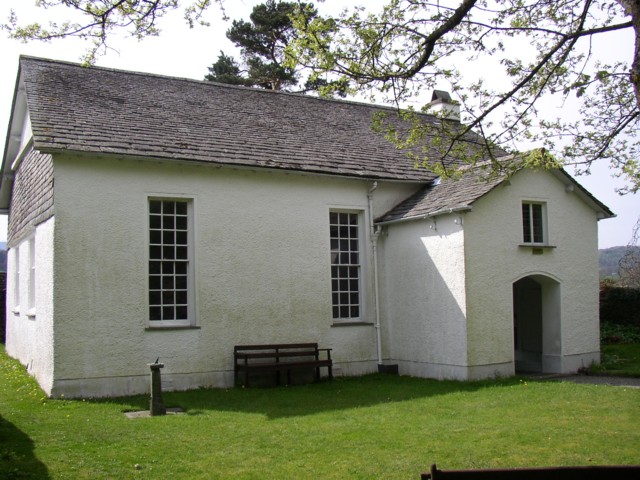 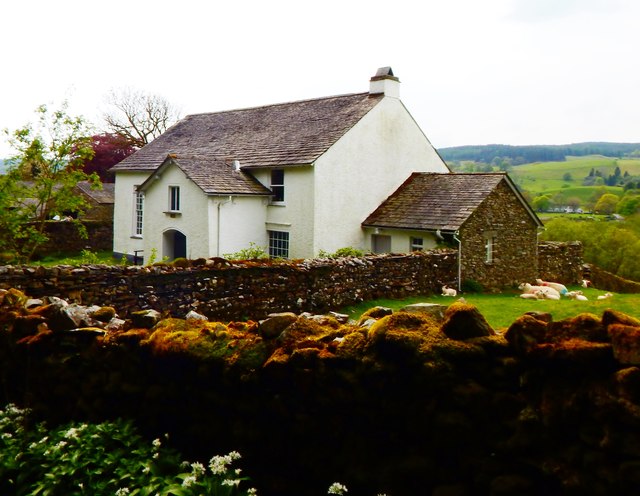 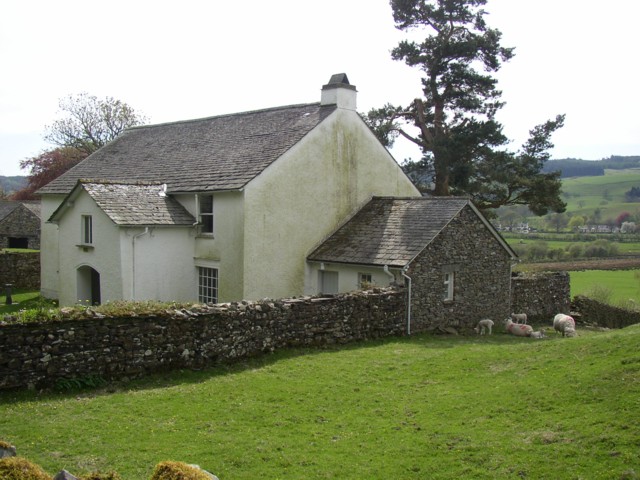 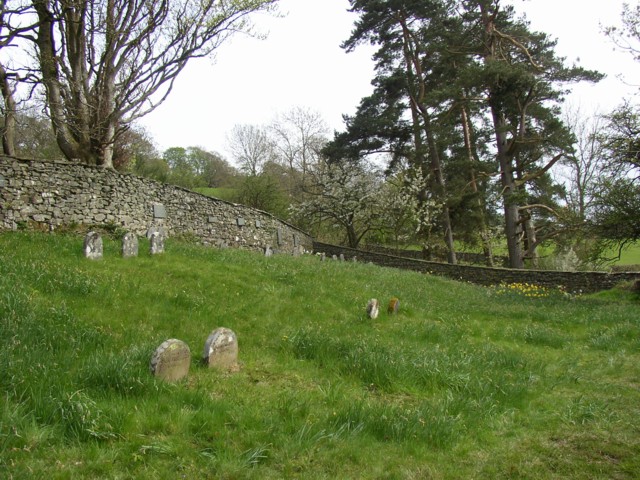 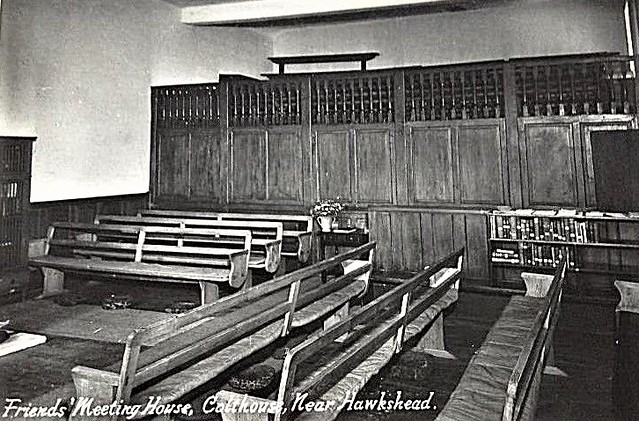