Preston Hall near Eaglescliffe in Stockton-on-Tees was a stately home built in 1825 for David Burton Fowler. When Fowler purchased the estate it included four farms, a quarry, and a brickworks.[1] Stockton Corporation purchased the estate after the Second World War and on the 3rd of June 1953, Preston Hall was opened as a public museum. The Hall is Grade II listed on the National Heritage List for England. 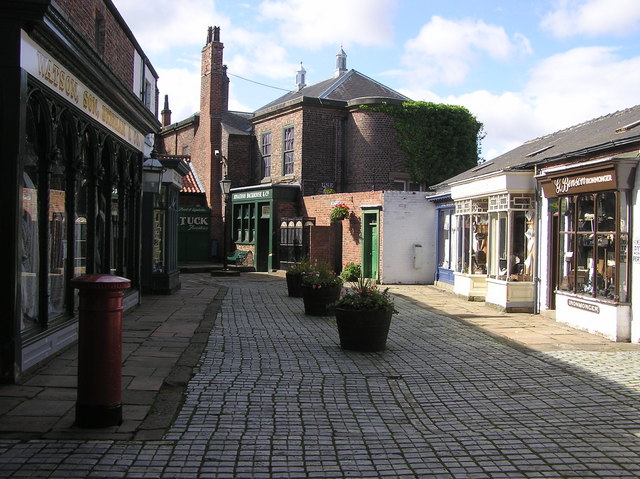 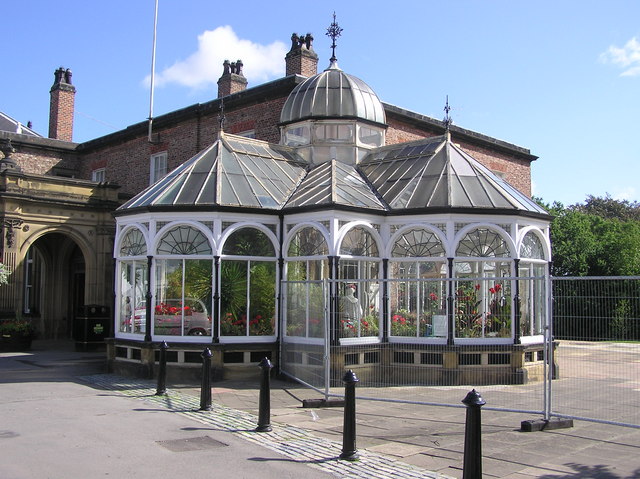 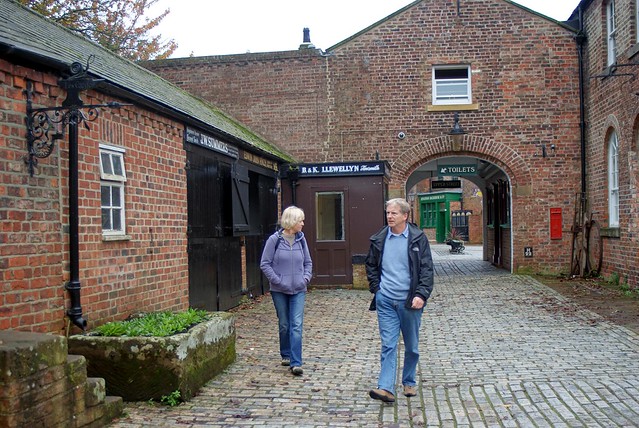 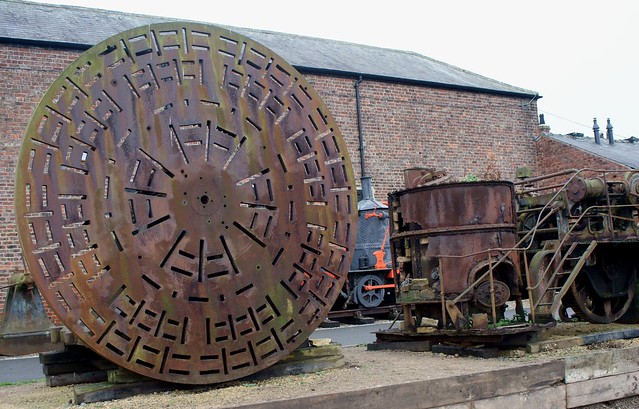 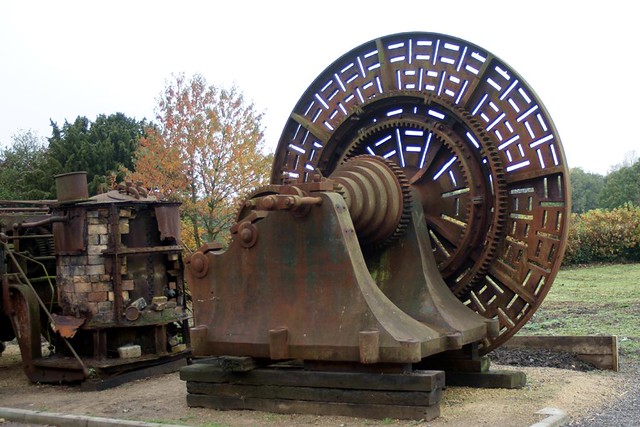 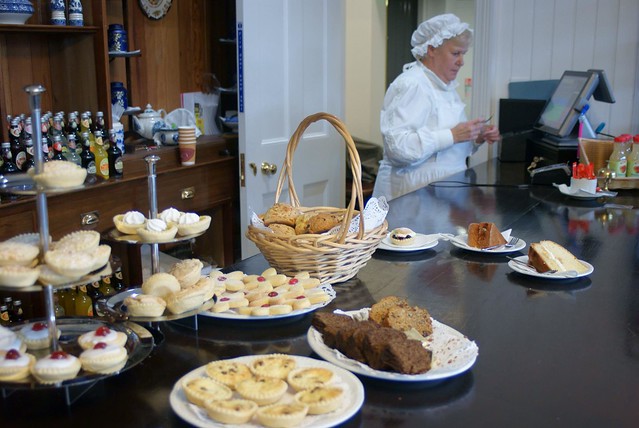