Pontop Hall Colliery (aka South Medomsley Colliery), located to the south-west of Pontop Hall, near Dipton, was established in 1861 and it's Annie Pit was sunk by 1864. The colliery also included Coronation Drift Mine, Main Coal Drift Mine and Mary Pit (sunk 1867). At it's peak, in 1910 there were 573 men and boys employed by the Colliery (470 working below ground and 103 working at the surface).[1] The Colliery operated until July 1980. Much of the site of the colliery is now wooded; derelict sheds can be seen, which are said to be the old stables for the pit ponies. 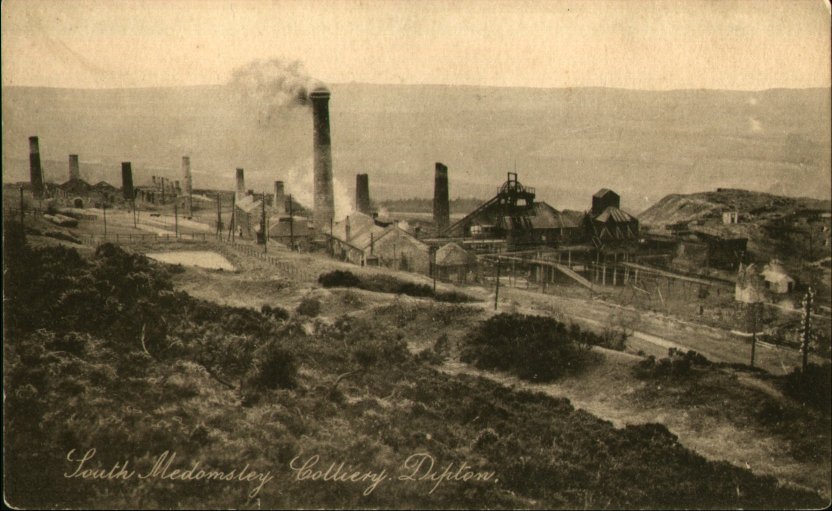 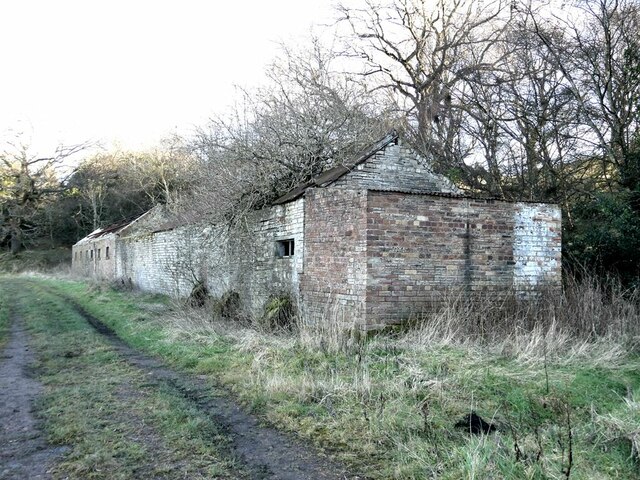 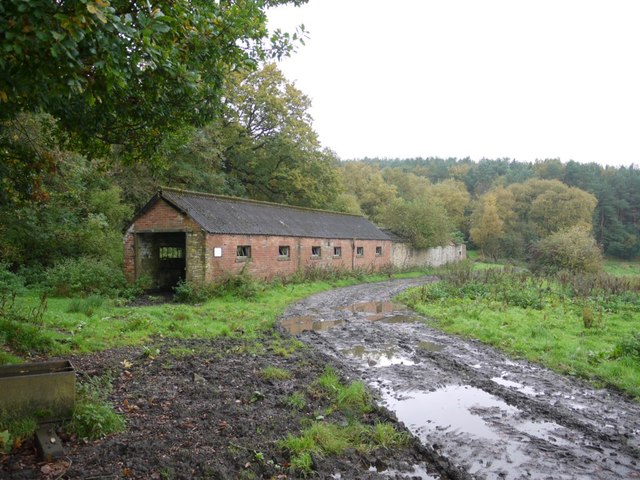 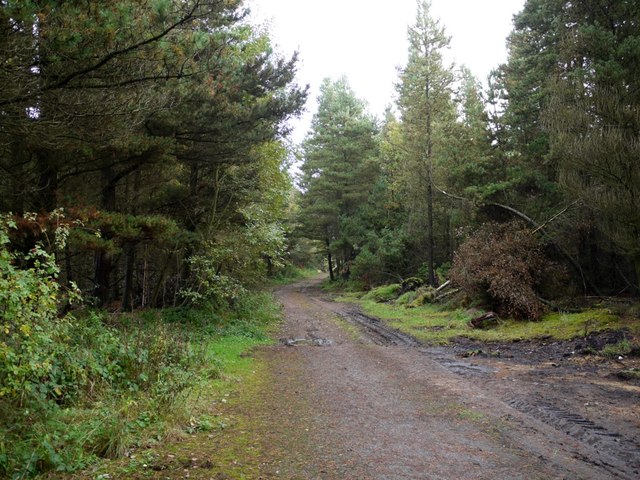 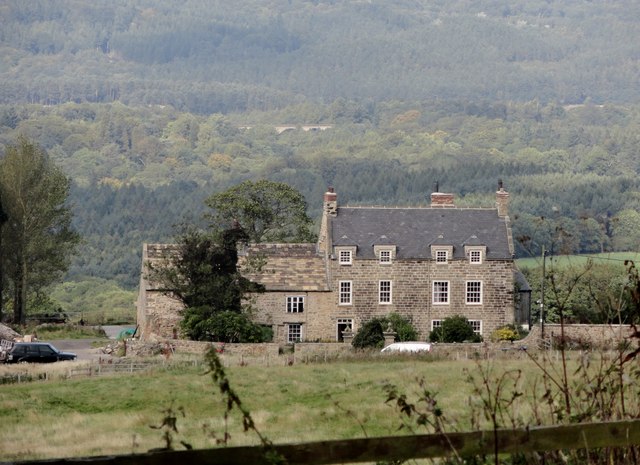