Pennywell is a suburb of Sunderland, located to the west of the city centre. Pennywell initially grew as a post-war housing estate, built between 1949 to 1953.  A large scale regeneration of the Pennywell estate, led by Gentoo, involves demolition of 583 existing properties, and the construction of 593 new properties over 6 phases, with an overall budget of £68 million.[1] Schools in Pennywell include Academy 360 and St Anne's RC Primary School.

Pennywell is also one of the UK's largest post-war social housing schemes, and is situated in the central-west area of Sunderland, Tyne and Wear, North East England. Pennywell is the largest local authority housing estate in the City of Sunderland. The estate was built between 1949–1953 and consists mostly of semi-detached houses. The name Pennywell is of Celtic origin and is thought to mean "wellspring at the top of the hill".

The Pennywell estate has 2847 houses, 11% of which are privately owned and has a total population of 10,709 This figure is considerably lower than in previous decades, when the Pennywell area housed over 20,000 people.

Since the 1980s, Pennywell has suffered high levels of knife crime and anti-social behaviour, which culminated in the fatal stabbing of 22-year-old Kevin Johnson outside his house on Patrick Road on the morning of 19 May 2007. The killers were all convicted of Johnson's murder on 23 November that year and sentenced to life imprisonment. At the trial, it was revealed that after stabbing Johnson they had gone on to attack another man in the area and also damaged two cars. Mr Johnson's family later had two applications for criminal injuries compensation rejected on the basis that he had contributed to his own death by leaving the safety of his home to confront the teenagers about their noisy behaviour. A third application for compensation was successful and the Johnson family received £5,500.

In April 1994, The Independent newspaper condemned Pennywell as a "no go area" and one of the worst places in Britain, highlighting an unemployment rate as 19% (around twice the national average) and that attacks on police and vandalism of police vehicles were a frequent occurrence in the area.

As a result of these events, the Gentoo Group are undertaking a massive programme of renewal and regeneration for the area which will provide a high standard of modern housing for social housing tenants and homeowners alike. The first phases of this plan, at Waterford Green, are nearing completion.

An industrial area on the western edge of the suburb has, among other businesses Calsonic's injection moulding plant and the Sunderland Echo building. 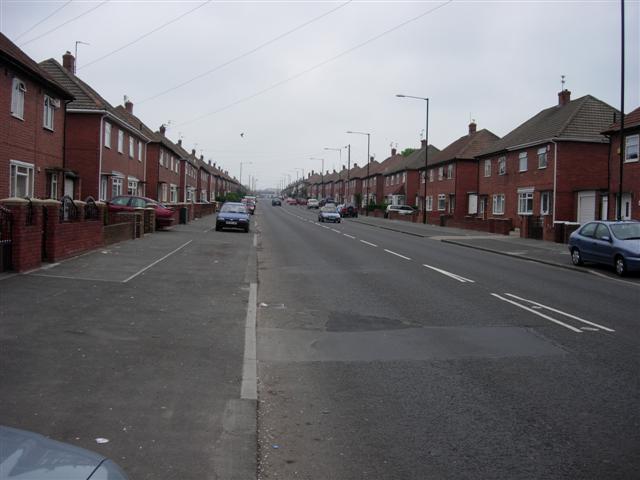 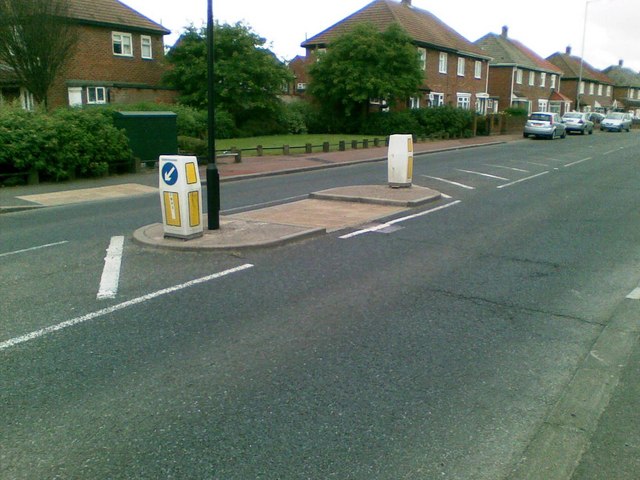 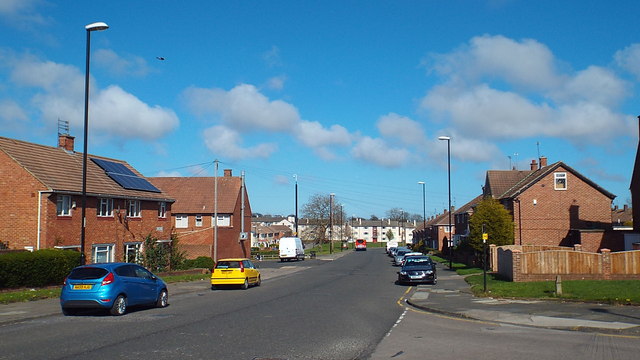 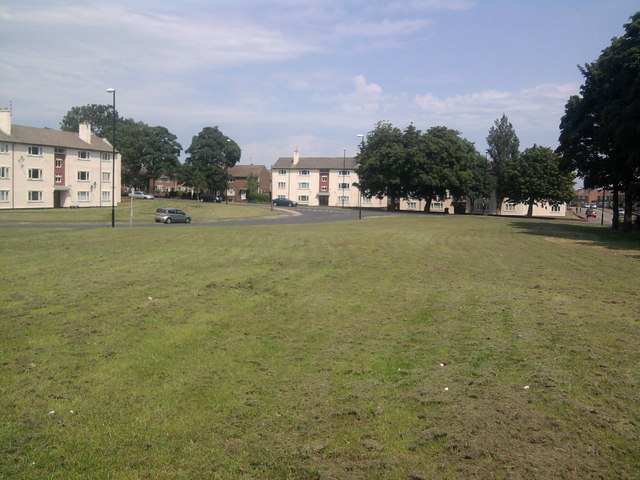 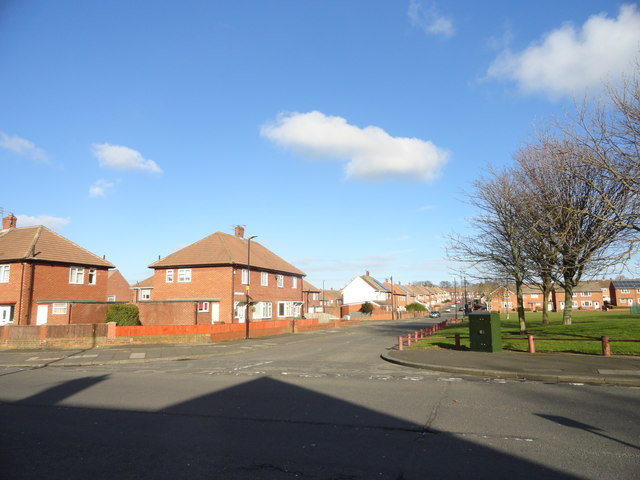 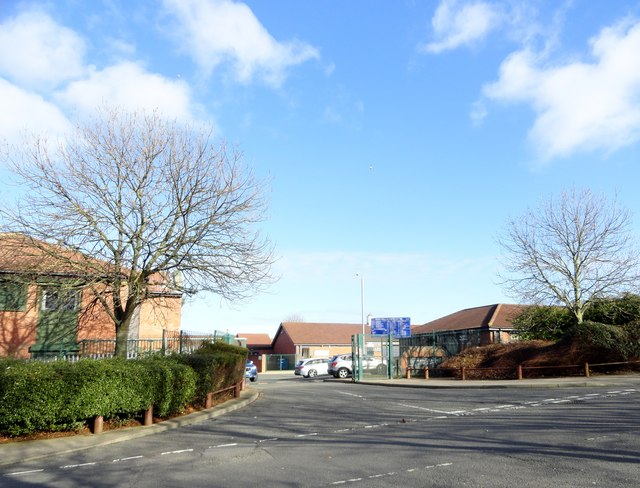 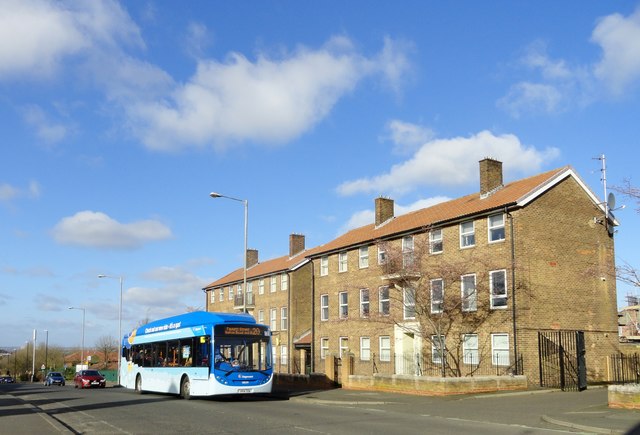 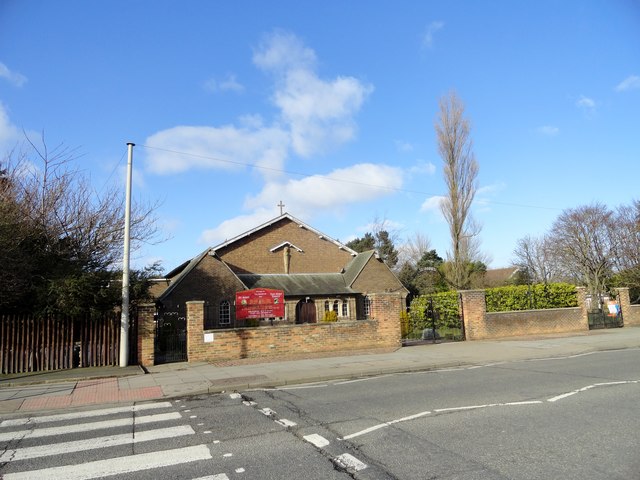 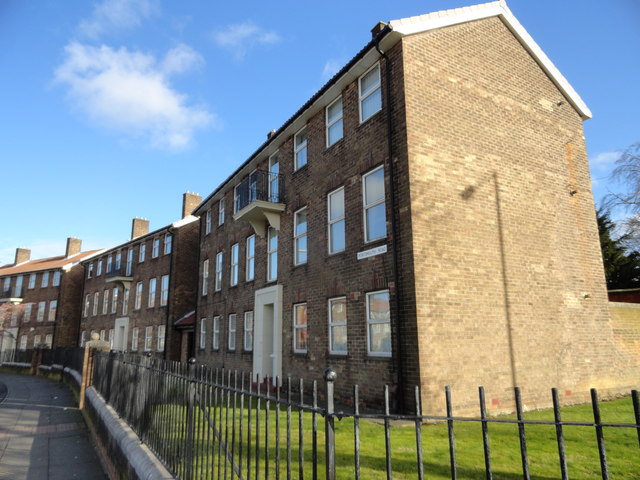 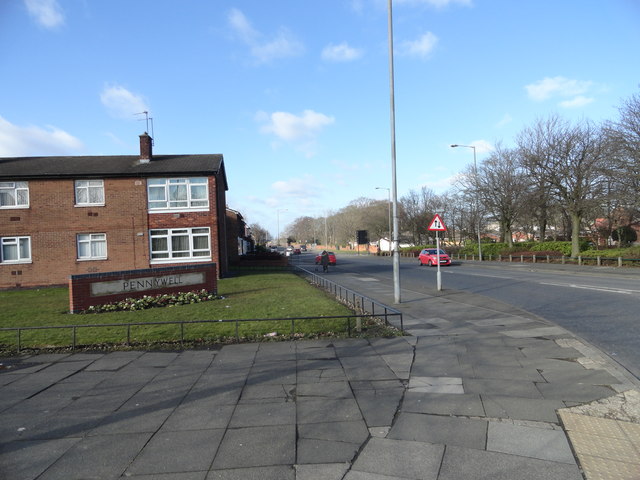 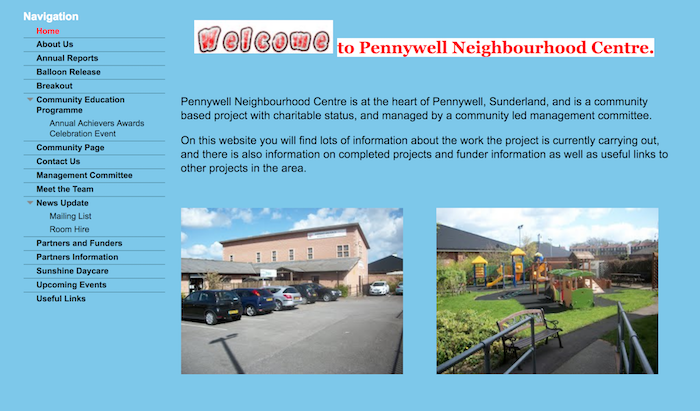 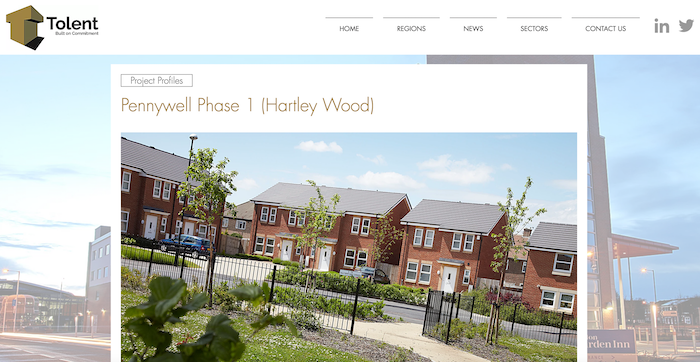 Project Profiles Pennywell Phase 1 (Hartley Wood)
- "The regeneration of Pennywell estate in Sunderland consisted of the demolition of 583 existing properties, and the construction of 593 new properties over 6 phases, with an overall budget of ...

Project Profiles Pennywell Phase 1 (Hartley Wood)
- "The regeneration of Pennywell estate in Sunderland consisted of the demolition of 583 existing properties, and the construction of 593 new properties over 6 phases, with an overall budget of ...