Academy 360 is located off Portsmouth Road in Pennywell, Sunderland. In 2008 the new building for Academy 360 opened. The Academy is an "all through" school, with about 800 students from ages 4 to 16. The Academy opened in September 2008 on two sites, moving into a single new building in September 2009. Previously the school site was Pennywell Comprehensive School. The old school building on the same site, built in 1967, was demolished in 2009.

Pennywell Comprehensive School was built in 1967, however in 2008 the school converted to academy status and was renamed Academy 360. In the same year the school relocated to a new building on the same site. The old building was demolished. Academy is sponsored by Sunderland City Council, Sir Bob Murray and the Gentoo social housing group.

Academy 360 offers GCSEs and BTECs as programmes of study for pupils. Most graduating students go on to attend Sunderland College which acts as the school’s partner further education provider. Academy 360 also operates 'The Achievement Centre' which offers alternative education for small numbers of pupils from across Sunderland..

Text from Wikipedia, available under the Creative Commons Attribution-ShareAlike License (accessed: 07/03/2018).
Visit the page: Academy 360 for references and further details. You can contribute to this article on Wikipedia.
Pennywell 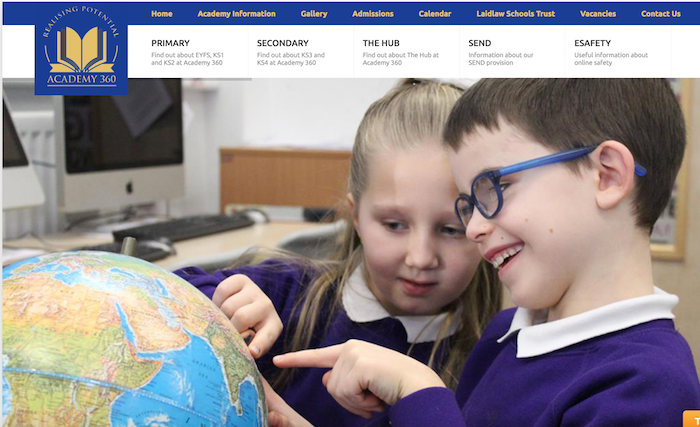 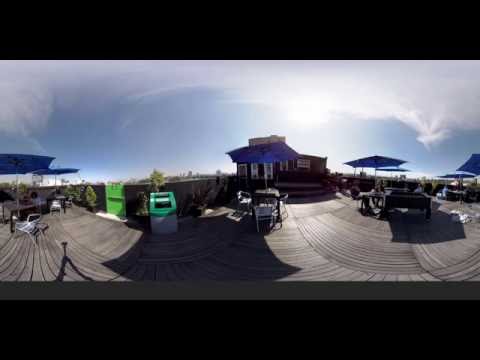 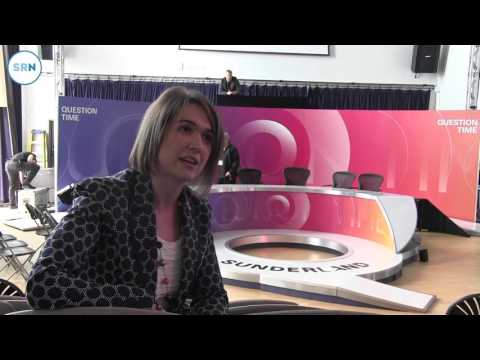 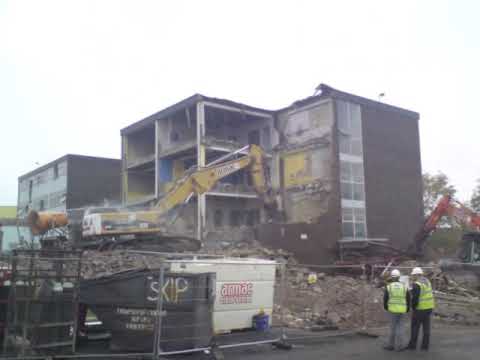 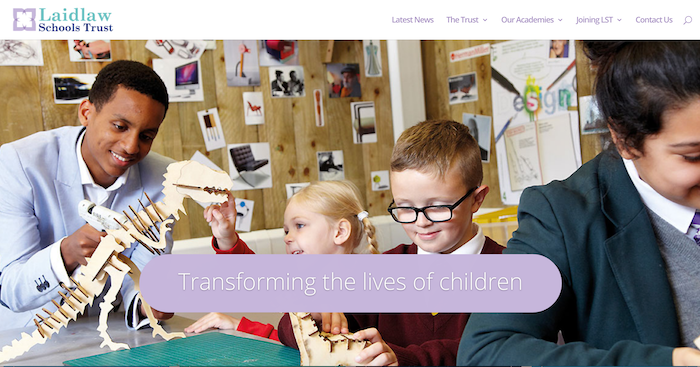