Pendower Hall is a large house off West Road in Benwell. It was built c.1870, for J.W. Pease, a banker. During the First World War the hall was used as an auxiliary hospital by the Joint War Committee. It became a school in 1920 and later a Teacher's Centre. Most of the original 60 acres of grounds have been given over for building housing and a new school. The building, now privately owned, is Grade 2 Listed on the National Heritage List for England. (Source: Sitelines) 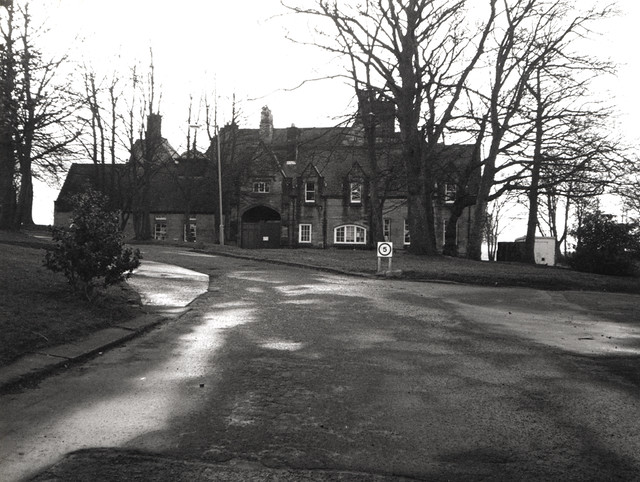 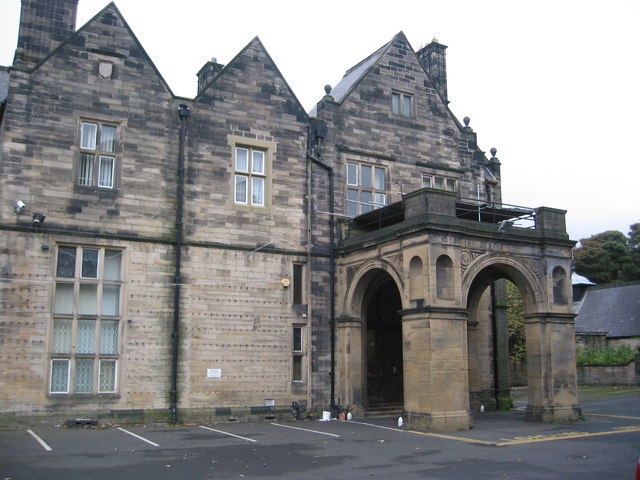 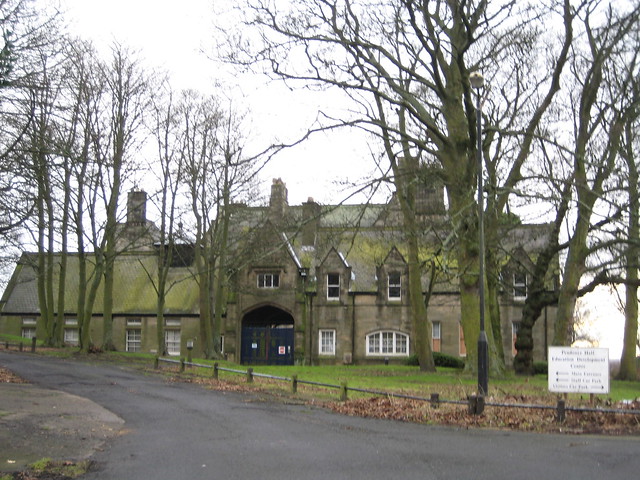 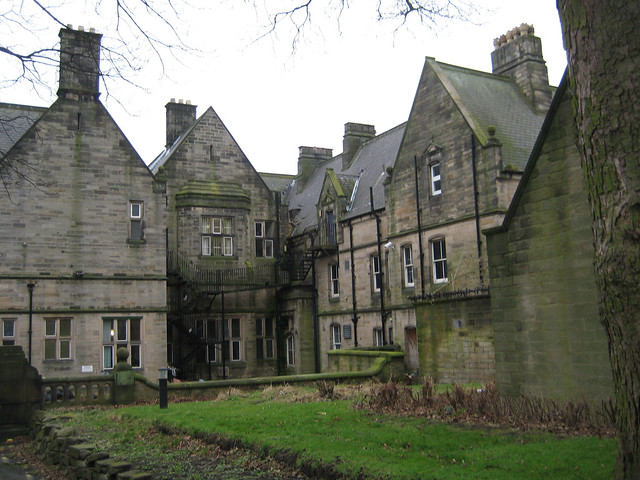 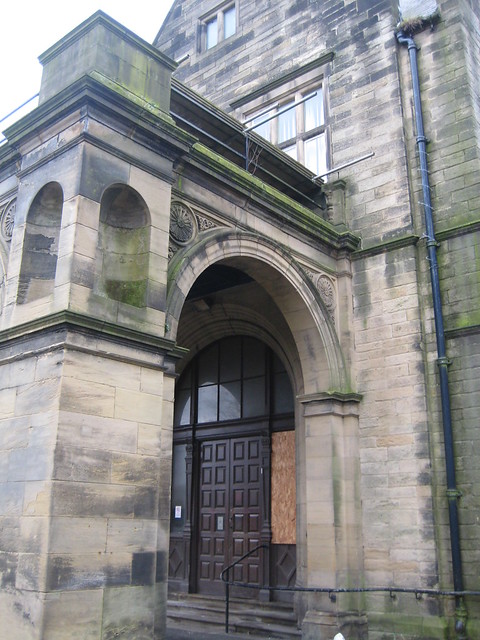 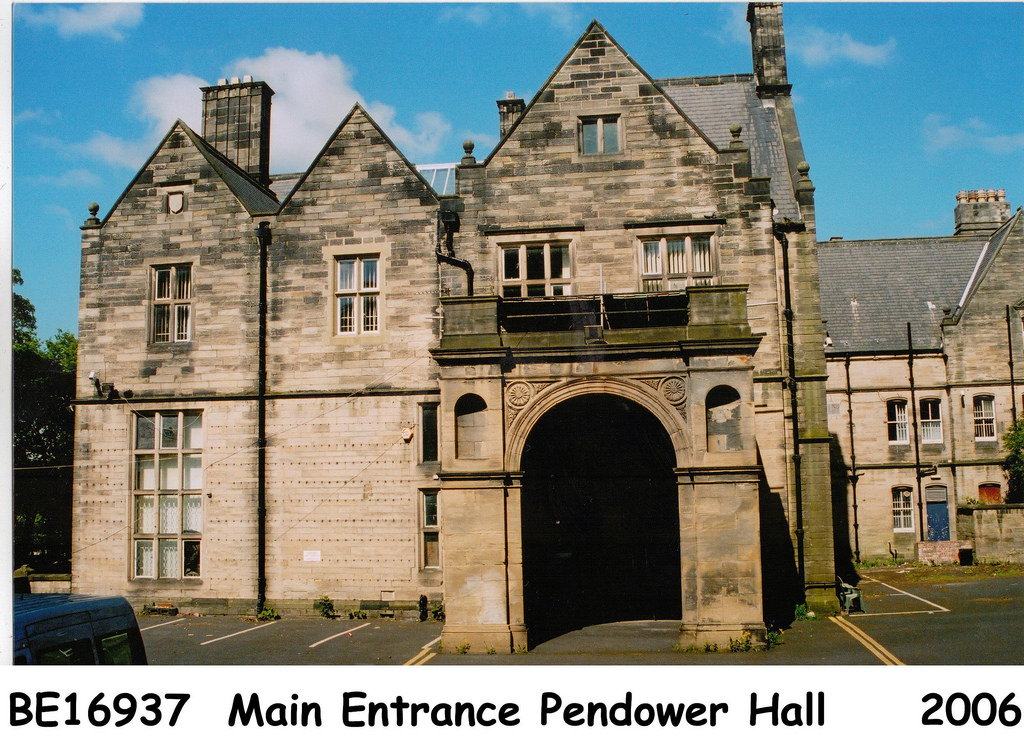