Pelton Fell is a settlement which grew up in the 19th century around Pelton Colliery, it is located about a quater mile west of Chester-le-Street and half a mile south of Pelton.

Pelton Fell is a village in County Durham, England. It is situated a short distance to the north-west of Chester-le-Street. It is the site of a former coal mine and a closed railway station primarily used to service both Pelton Fell and [Pelton], a village at the opposite end of Station Lane, although very few traces of either remain today, except in some of the street names.

Primarily residential, it does have a small village shop, a doctor's surgery and a newly open community centre called the Brockwell Centre. There is a Bar/Restaurant at the far end of the village, called The Moorings, with an attached hotel, which opened in April 2007. This is the area traditionally referred to as Hett Hills.

A substantial proportion of the village is made up of pre- and post-Second World War council housing, many of which (particularly in the north of the village) have been bought under the right to buy scheme. The village is split into two sides by an area locally called 'The Battery'. On the Station Lane side is Pelton Fell memorial Park, housing a war memorial, tennis courts, children's play area and a bowling green, home to the local bowling club.

Adjacent the park, on Station Lane, the Miner's Institute was built in 1889 and later expanded in 1909 to cope with the rise in population. The institute was used for many social activities and local clubs up until the 1990s when it fell derelict and was later destroyed by fire. There are now four newly built detached houses on the site.

A Durham County Council-sponsored redevelopment of the village began in 2004, with a significant number of council houses, and a small number of private houses, demolished to make way for more modern accommodation, which is to a mix of social housing and private housing.

Jack (John) Lines rose from a large family in Tennyson Road to become the chairman of Chester-le-street district council and a Justice of the Peace. He was proud of his roots in the 'Fell and was a keen spokesman for the 'ordinary folks'. He died in 1999. 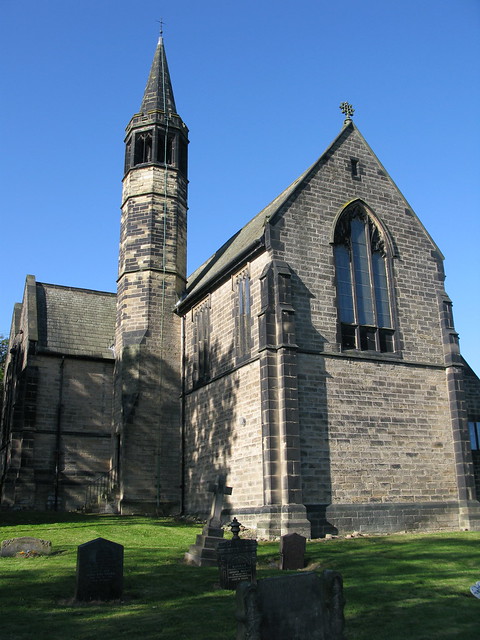 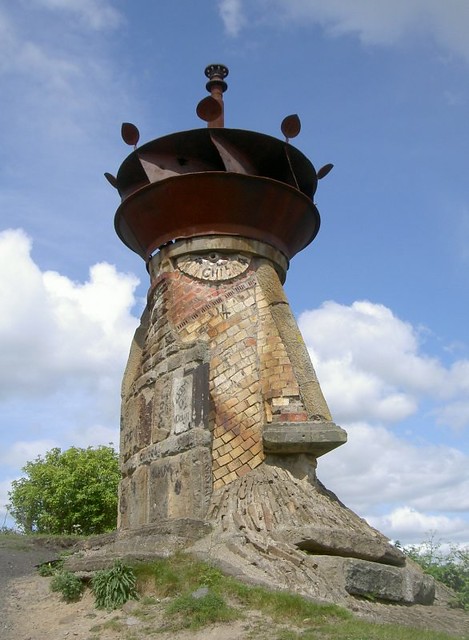 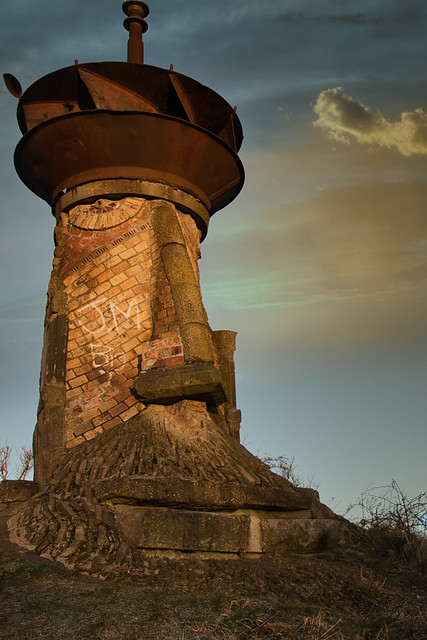 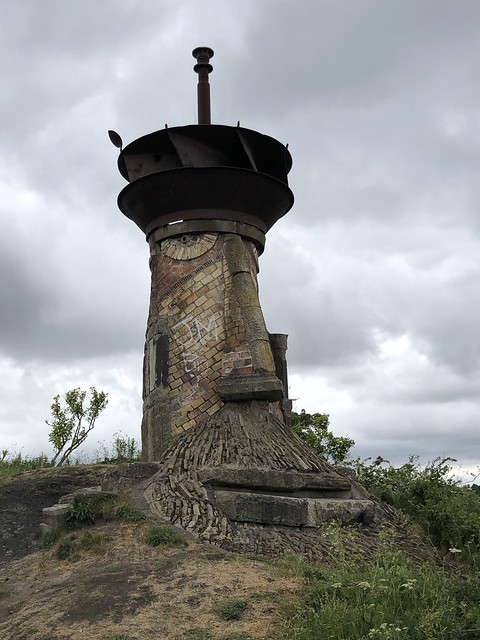