PAPERHAUGH, a township, in the parish and union of Rothbury, W. division of Coquetdale ward, N. division of Northumberland, 3½ miles (E.S.E.) from Rothbury; containing 52 inhabitants. It stands at the eastern extremity of the parish, and upon the northern brink of the Coquet river, along the margin of which a level and convenient road was formed some years since, from Weldon-bridge to Rothbury, at an expense of £1,400. The land by the river side is light and sandy, and produces good crops of barley and turnips; the higher parts are thin moory soil. 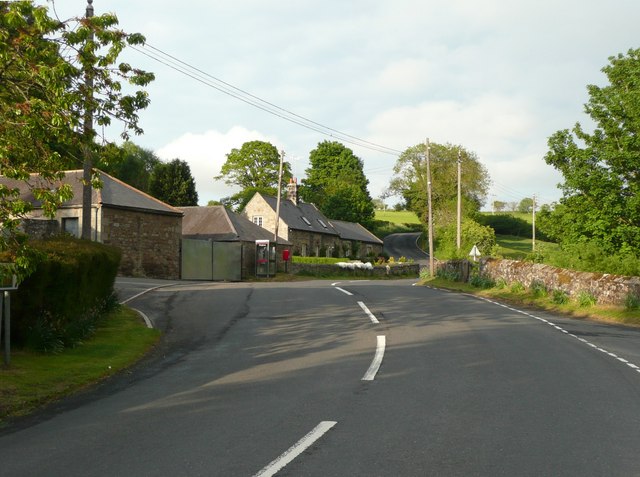 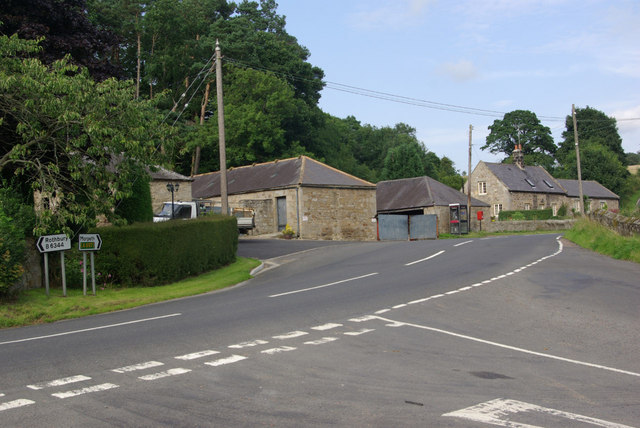 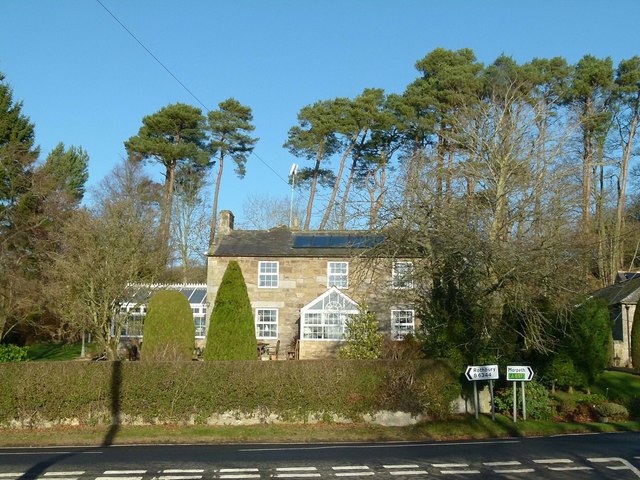 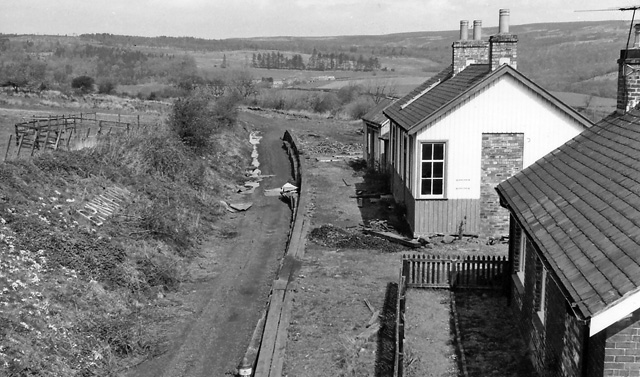 Brinkburn
- Brinkburn is a parish in Coquet Dale in Northumberland.

Brinkburn
- Brinkburn is a parish in Coquet Dale in Northumberland.