Oxenholme is a village in England just south of the town of Kendal, with which it has begun to merge. It is best known for Oxenholme Lake District railway station on the West Coast Main Line. Because Oxenholme does not have its own church it is technically a hamlet.

Oxenholme station opened in 1847 as Kendal Junction and was renamed Oxenholme in 1860. The village grew around the station and is named after Oxenholme Farm. The station name had the suffix "Lake District" added in 1988.

The Grayrigg rail crash happened on 23 February 2007 between Oxenholme and Tebay on the West Coast Main Line.

Oxenholme is named after a farm which name suggests was a cow farm. It is pronounced Oxen-Home. The village has always been called and spelt Oxenholme.

The village is part of the Kendal civil parish.

It is part of the Westmorland and Lonsdale constituency and the MP is Liberal Democrat Tim Farron. It is in the North West European Parliamentary constituency.

Oxenholme has a low crime rate; during 2009 there was only one reported crime, involving a light cable being removed from a trailer.

The village is part of the Cumbrian National Health Service area. Westmorland General Hospital, which is the local hospital, is located just outside the village.

Oxenholme station, located in the village, is a junction between the West Coast Main Line and the Windermere Branch Line. The A65 runs through the village and is close to the M6 motorway. The village has nine bus stops and is served by routes 41, 41Q and 561.

The local newspaper covering the area is The Westmorland Gazette.

The village is covered by both the ITV Border and BBC North West TV regions.

Oxenholme in the news

Oxenholme appears in the news more often than a typical settlement of its size. Most of the news is to do with the railway.

Text from Wikipedia, available under the Creative Commons Attribution-ShareAlike License (accessed: 11/02/2021).
Visit the page: Oxenholme for references and further details. You can contribute to this article on Wikipedia.
Cumbria Kendal Kendal Town Council area 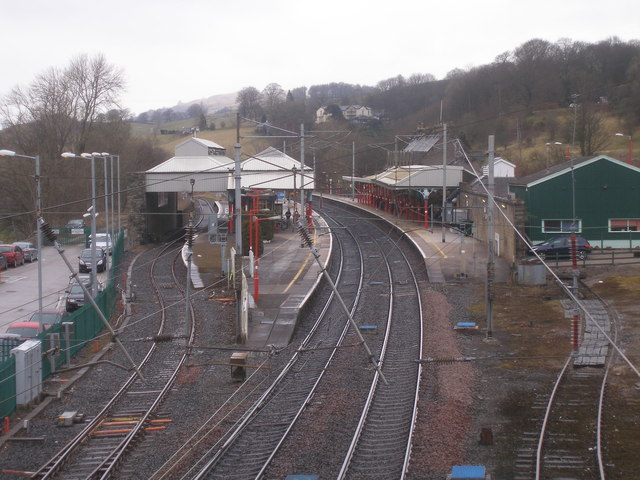 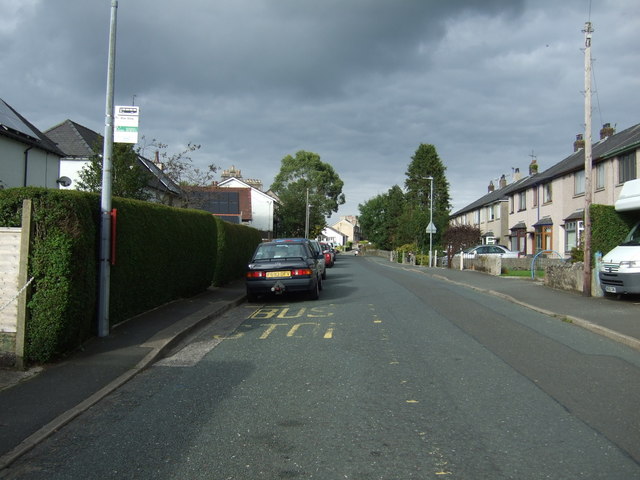 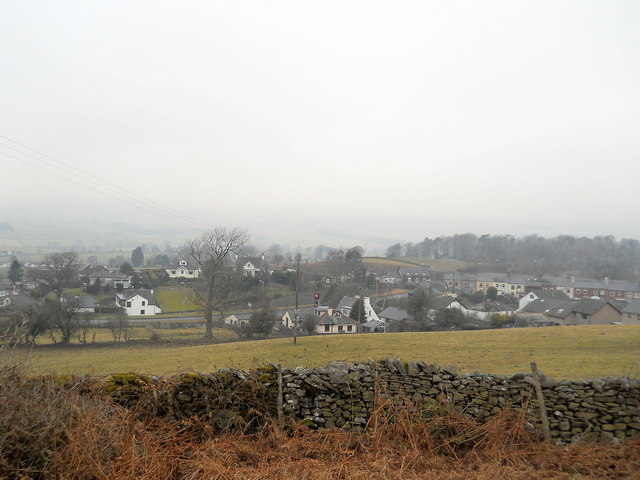 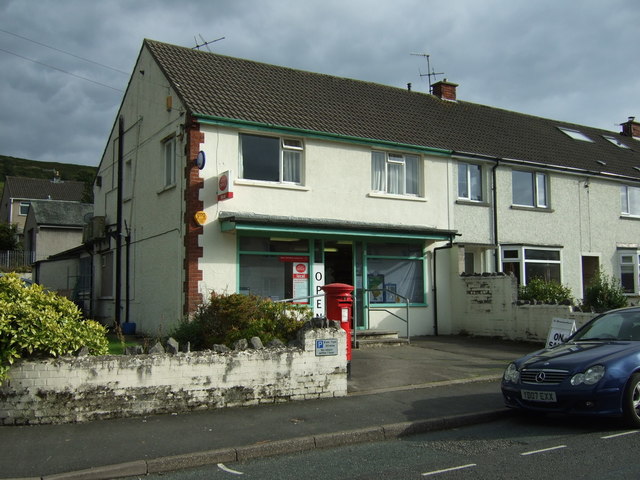 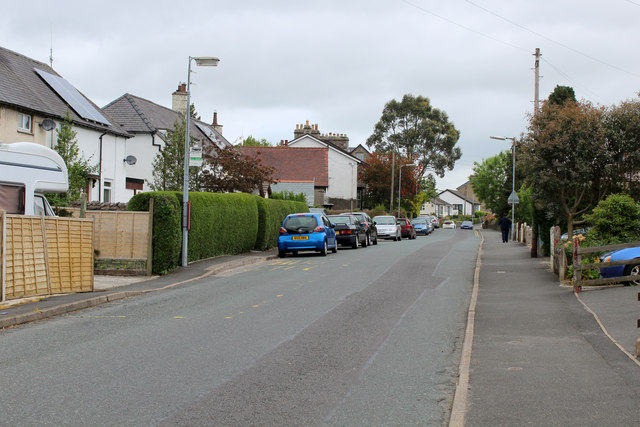