Ousby is a village in the Eden district of Cumbria, located about 7 miles north-west of Penrith. It forms part of the Civil Parish of Ousby.

Ousby is a village and civil parish in Eden district, in the English county of Cumbria. It is a Thankful Village, one of 52 parishes in England and Wales that suffered no casualties during World War I. The parish had a population of 362 in 2001, which had increased to 442 at the 2011 Census, and includes the hamlets of Crewgarth, Row, Shire and Townhead. Melmerby parish was absorbed on 1 April 1934, on 1 April 2019 Melmerby became a separate parish again.

Ousby has a pub called the Fox Inn, a camp site and one place of worship, in Townhead, which is called St Luke's Church. A former chapel at Row has now been converted to a holiday home.

Ousby is located in Ousbydale about south of the village of Melmerby, near the A686 road. There is a fell in the Pennines named Ousby Fell.

Text from Wikipedia, available under the Creative Commons Attribution-ShareAlike License (accessed: 19/11/2019).
Visit the page: Ousby for references and further details. You can contribute to this article on Wikipedia.
Cumbria Ousby Parish, 1848 Ousby Civil Parish Church of St Luke, Ousby Townhead 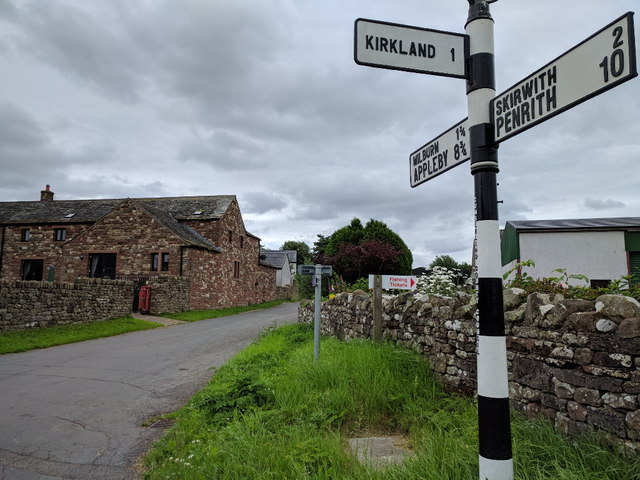 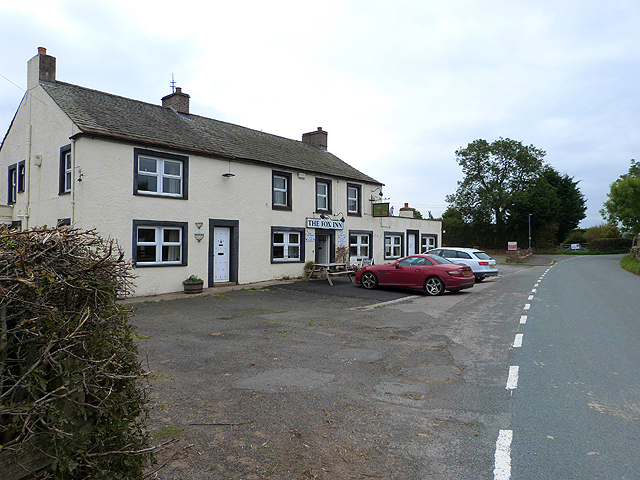 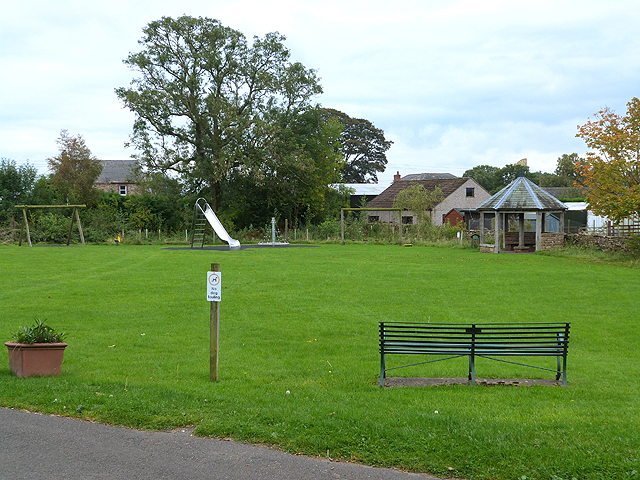 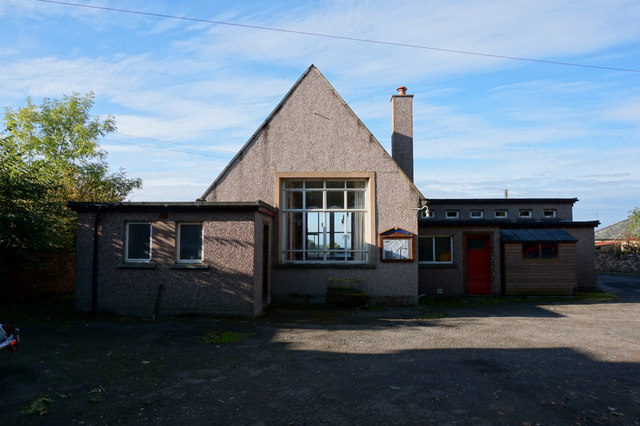 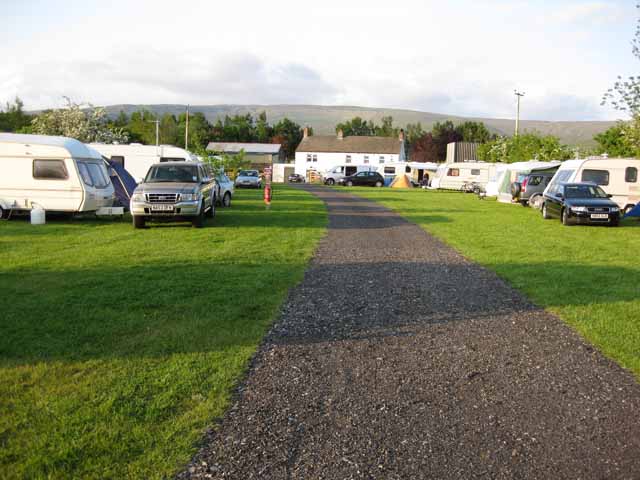 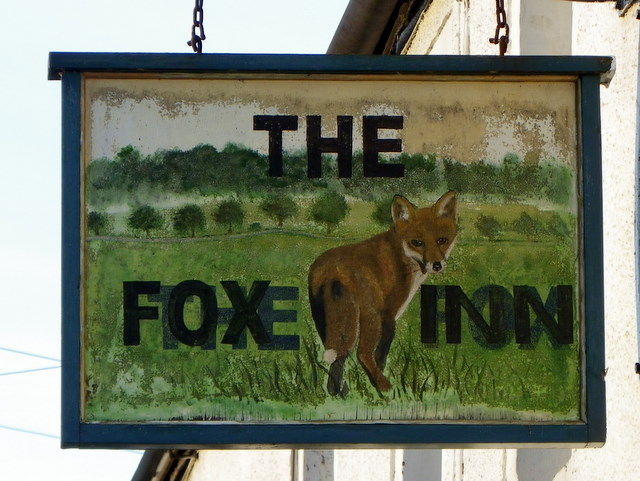