Orton is a village and civil parish in Cumbria, England. It lies 15 miles (24 km) south of Penrith, Cumbria,1.5 miles (2.4 km) from Appleby-in-Westmorland and from the M6 motorway. It is in the upper Lune Valley and set at the foot of Orton Scar in the Orton Fells. The Lake District is nearby. A few miles over Orton Scar is the Eden valley. Historically the parish was part of the county of Westmorland. It is now in the Eden District of Cumbria.

Orton Scar is renowned for its limestone pavements and for its views. From its summit you can see Blackpool Tower on a clear day, the A66 over Stainmore, the Lake District, the Howgill Fells and even down or up the Eden Valley and its source at Mallerstang also you can see as far as the southern uplands. The road leading to Appleby (B6260) leads over Orton Scar and the surrounding moorland was used in the film version of Anne Brontë's novel The Tenant of Wildfell Hall. There are two becks flowing through the village which join into a river for about 20 metres then split up again both leading to Bybeck bridge at the parish boundary next to Tebay.

Orton Scar Cafe serves meals in the daytime on Tuesdays to Saturdays.

Orton has many 17th and 18th-century cottages. Most of these traditional cottages are either stone faced or whitewashed. Other features are the 13th-century All Saints Church, a Methodist chapel, a primary school, a pub called the George Hotel, and a small, widely known handmade chocolate factory. In addition there is a Village Tearooms and several B&Bs. The shop/post office is a busy place open 10 hours a day. Many local businesses are situated around the village, such as builders or joiners. Around 25 new houses were built in the early 1990s and Eden District Council was intending to build 50 more.

Orton village has a farmers market, held on the second Saturday of each month in the village hall and market square, coupled with a live band and a hog roast. Orton was given a market town charter in the Middle Ages, but despite this it has remained a village, like other, similar villages in Westmorland appointed as market towns, such as Brough and Shap.

With a 30-mile perimeter, Orton is a large parish. Within it is the Tebay motorway service area. The parish also contains a number of hamlets, including:

Orton is part of the electoral ward called Orton with Tebay. This ward covers both parishes and their surrounding areas. The total population of the ward at the 2011 Census was 1,364.

Text from Wikipedia, available under the Creative Commons Attribution-ShareAlike License (accessed: 26/10/2019).
Visit the page: Orton, Eden for references and further details. You can contribute to this article on Wikipedia.
Cumbria Orton Parish, Westmorland, 1848 Orton Civil Parish, Eden Church of All Saints, Orton, Eden 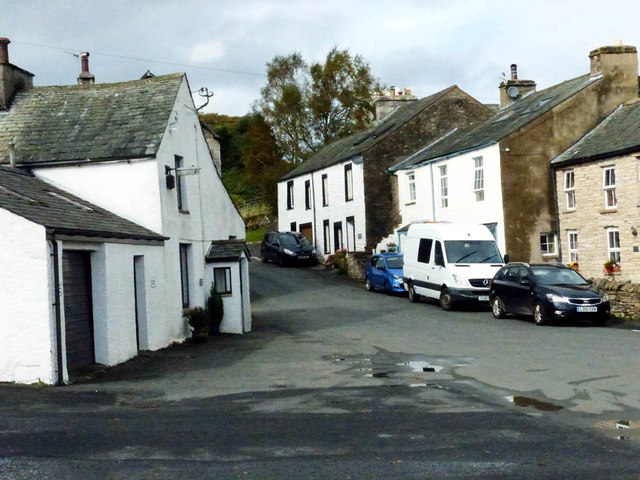 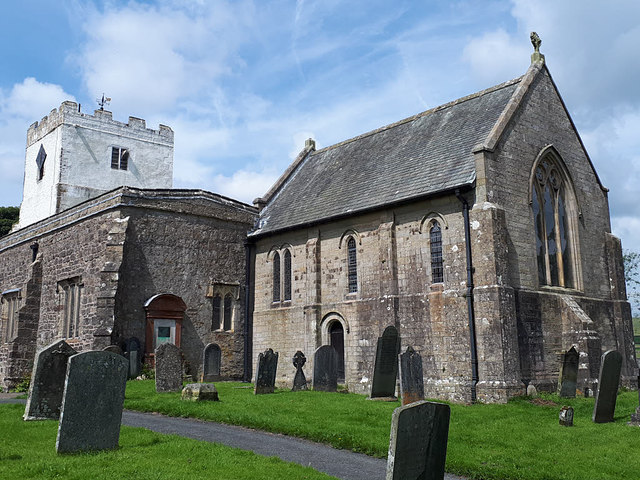 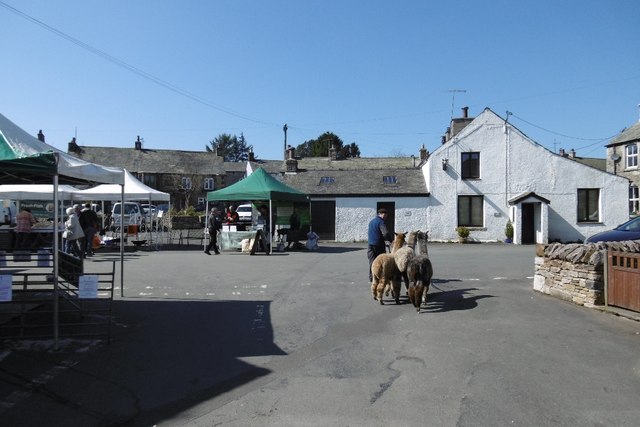 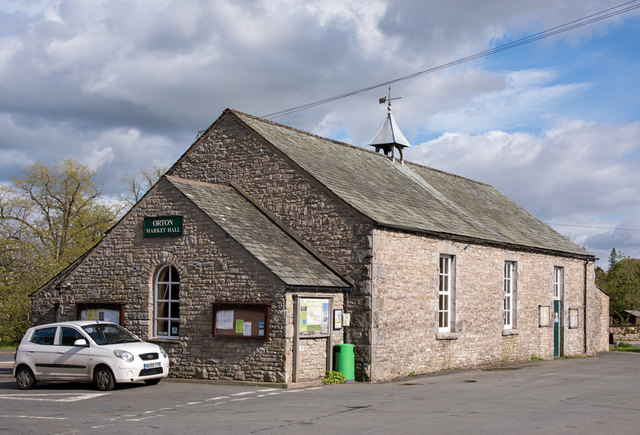 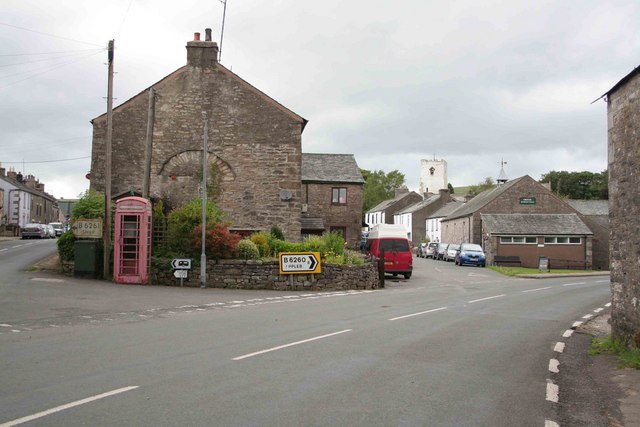 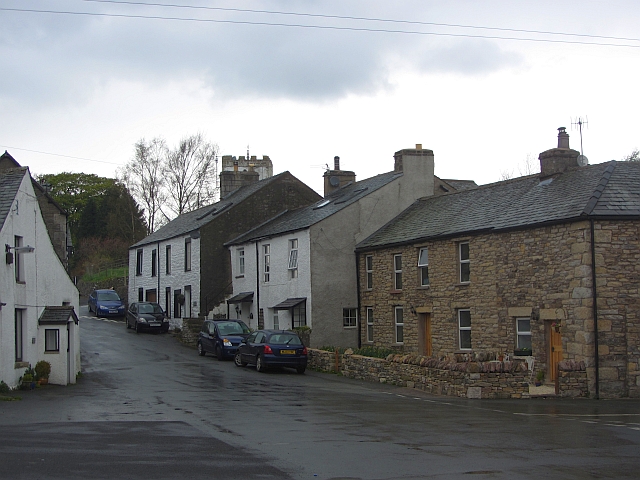 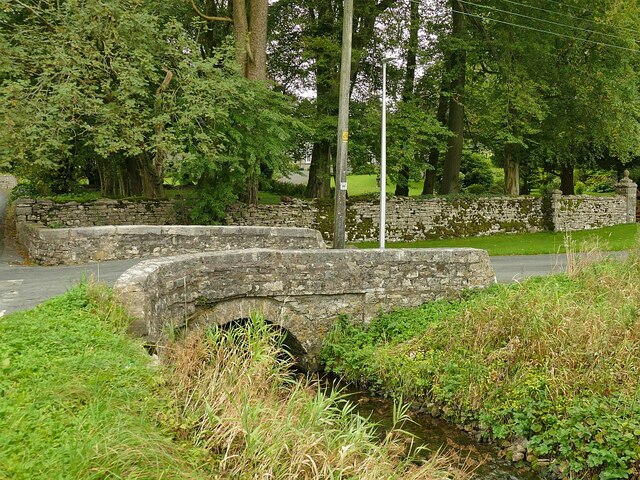 Church of All Saints, Orton, Eden