Ormside Hall pele tower was built in the 14th century, and has been incorporated into the later 17th century hall. The hall is located to the north of Great Ormside, close to St Jame's Church, which dates from the 11th century. Ormside Hall is a Grade II* listed building on the National Heritage List for England.
Great Ormside Grade II* Listed Pele Tower Historic Buildings and Monuments in Ormside Civil Parish 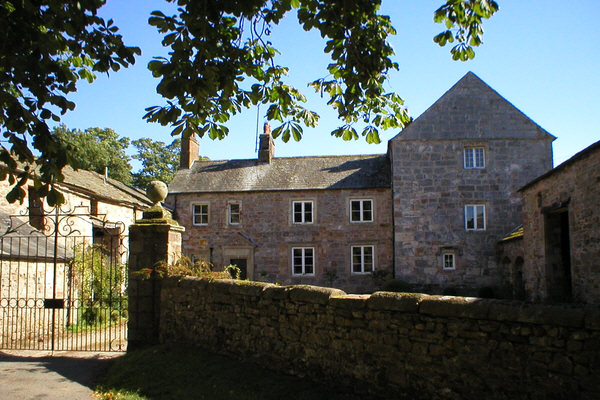 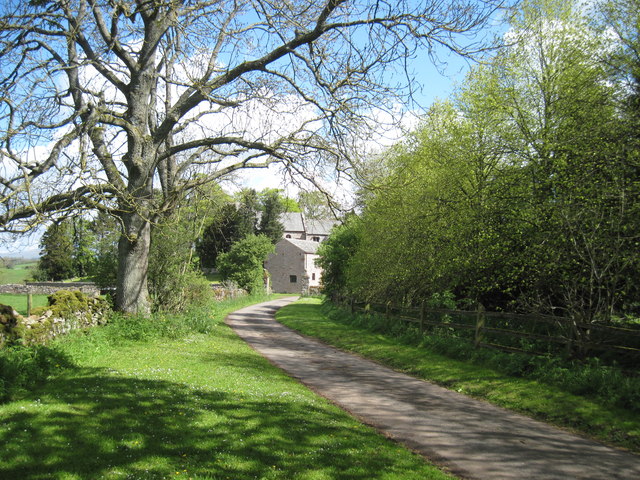