Ormesby is a former village, and now suburb, spanning the Middlesbrough and Redcar and Cleveland unitary authorities in north-east England, within the ceremonial county of North Yorkshire. It forms part of the Middlesbrough agglomeration subdivision of Teesside. It has a population of approximately 6,500 residents measured at 5942 at the 2011 census.

A surviving remnant of the original Ormesby village is the High Street's 18th century Sundial Row, a terrace of ex-almshouses and stables which are now private houses. Alongside the almshouses is a betting shop which was once a school: it bears the inscription,

THIS PUBLICK SCHOOL HOUSE WAS ERECTED IN THE YEAR 1744 AND REBUILT IN 1773.

These buildings, together with the Grade I listed National Trust property, Ormesby Hall form the centrepieces to a conservation area.

Ormesby manor and church are recorded in the Domesday Book as the property of 'Orme', to whose name the suffix 'by' (the Viking word for habitation or dwelling place) was added to make Ormesby.

The manor of Ormesby was extensive and stretched about from the banks of the River Tees to the brow of the hill south of Ormesby village. Its east and west boundaries were defined by the becks, Spencer Beck and Ormesby Beck, – beck being the north of England word for stream. A third beck, the aptly named Middle Beck, ran parallel to the others, through the middle of the village, along Church Lane, dividing the manor into two strips of land of roughly the same size.

The village itself was probably centred on Church Lane, being part of the ancient road that linked the River Tees to Guisborough and Stokesley.

In medieval times, a substantial part of the manor was granted to Gisborough Priory. At this time, a grange, also known as a 'priory farm', was established in the general location of the existing Grange Farm and Ormesby Hall. It is possible, therefore, that the grange farmhouse may have occupied the site of the 17th-century house built by the Pennymans and now incorporated into the present Ormesby Hall. The records from Gisborough Priory suggest that the grange was accompanied by a settlement consisting of two rows of properties facing each other across Church Lane.

Throughout the 19th century, Ormesby underwent many changes. Only minor alterations and extensions were carried out to Ormesby Hall, but the adjacent Parish Church was largely rebuilt. This took place between 1875 and 1907 to designs in the Decorated style by architects W. S. & W.L. Hicks. The new building incorporated the Anglo Saxon foundations, carved work and re-dressed masonry from the 12th-century church.

In 1883 the attractive oak lych-gate was added to the Church Lane entrance to the churchyard.

The manor of Ormesby was acquired by the Pennyman family when they bought up lands formerly owned by Gisborough Priory. As soon as they had acquired the first parcel of land, in about 1600, they set about building a house, which would have been little more than a large farmhouse and was probably on the site of the medieval grange buildings. Little by little they bought more of the surrounding land until they owned all of the manor of Ormesby. They had to sell the eastern half of the land, however, in 1715, only to buy it again in 1771. They finally sold it again to a John Brown of Liverpool. This subdivision of the estate inevitably influenced the way in which Ormesby developed over the next 200 years.

With some of the Ormesby manor changing hands, more than once, a second house was built by the new owners, in the 1700s. This house, named Ormesby House, was replaced by the existing house of the same name in 1905.

Buildings, such as the Black Lion Inn and Black Lion Cottages were demolished in 1935. as was the row of four cottages opposite Ormesby House, in the 1960s. However, Mudd's Cottage, No 38 and the old Vicarage, now Hambleton House, still survive.

From the Victorian period the park was used by the Pennyman family, as well as the local community, for sports, with cricket and football in the summer (the cricket pitch remains) and golf in the winter months. Horticultural shows, garden fetes and political rallies followed.

Ormesby Hall was, from 1664 until 1852, the seat of the Baronetcy of Pennyman of Ormesby.

Today, Ormesby Hall, is open to the public. As well as acting as a museum showing the lifestyle of the Pennyman household during Victorian times, it also houses the horses of the Mounted Section of Cleveland Police.

Jubilee Bank Ormesby.jpg|right|thumb|190px|Jubilee Bank was built in the Arts and Crafts Vernacular style. The century opened with the rebuilding of Ormesby House by its owner, Miss Elizabeth Caroline Brown, in 1904. Designed in the Jacobethan style, it is a substantial detached house built of red brick with concrete dressings. It is set well back into the garden, so that the subterranean remains of the old house probably survive.

Miss Brown, who died the following year, was a noted local benefactor and paid for the erection of a number of buildings in Ormesby including the Queen Victoria Jubilee Memorial (Lamp), the churchyard lychgate, the tower and spire of St Cuthbert's Church and her own grade II listed monument in the churchyard.

Ormesby Hall estate built a row of 3 brick and tile cottages, Nos. 2–6 Church Lane at the beginning of the 20th century. Then, some thirty years later, to mark the Silver Jubilee of King George V, in 1935, Colonel Pennyman pulled down the old Black Lion Inn and cottages on Church Lane and erected, in their place, Jubilee Bank, a row of twenty-eight estate workers' cottages.

Architects Kitching & Co of Middlesbrough designed both rows in the fashionable Arts and Crafts Vernacular style.

From 1894 until 1913, Ormesby was governed locally as part of its own Urban District, stretching from Nunthorpe Station right down to the River Tees, after that it became part of Middlesbrough Rural District, before being absorbed into Stokesley Rural District, in 1932 until the advent of the County Borough of Teesside, in 1968.

It affords excellent views of the monument at Eston Nab and the surrounding hills. 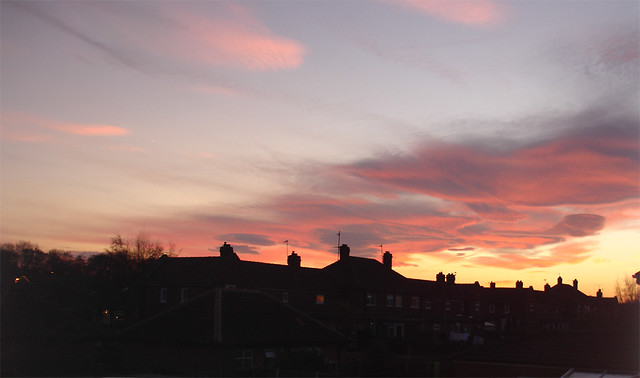 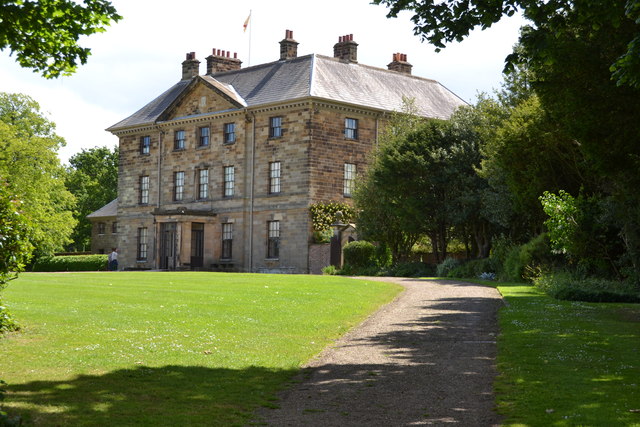 Ormesby Hall
- Overview About Ormesby Hall Map Street View Ormesby Hall is a National Trust property located in Ormesby,&nbsp;Middlesbrough. The Palladian style building was completed in 1754 and is Grade I listed ... 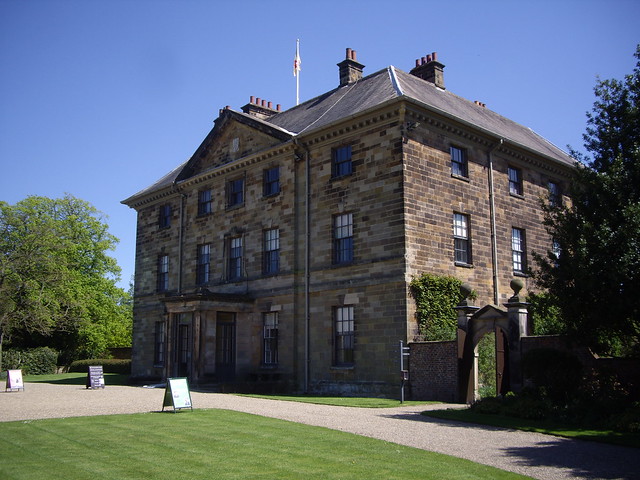 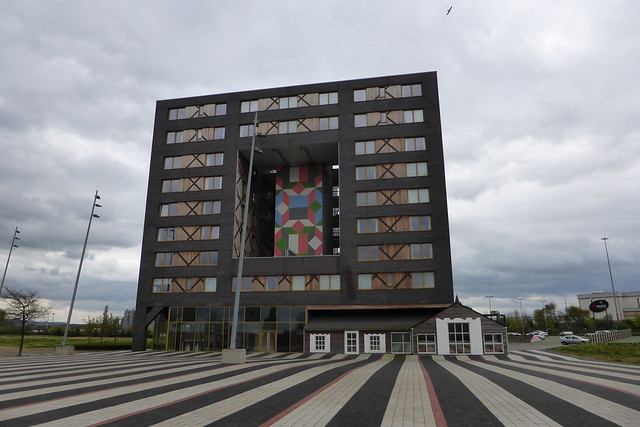 Community in a Cube

Ormesby Hall
- Overview About Ormesby Hall Map Street View Ormesby Hall is a National Trust property located in Ormesby,&nbsp;Middlesbrough. The Palladian style building was completed in 1754 and is Grade I listed ...

Community in a Cube

Map and Aerial View of Ormesby

Map and Aerial View of Ormesby