North Scale is a village and one of only four settlements on the Isle of Walney. It is the northernmost settlement, lying a mile north of Vickerstown.

North Scale was first identified as an agricultural settlement, owned by Furness Abbey, in 1247.

As a royalist stronghold in the English Civil War it was briefly sieged by Parliamentarians.

Before the Jubilee Bridge to Walney Island opened in 1908, people crossing on foot at low tide would arrive near North Scale. A causeway was built to make crossing possible for longer periods.

North Scale has a community centre, and is linked by bus services to the rest of Walney Island, and to Barrow-in-Furness, via the Jubilee Bridge.

The village is home to the Lakes Gliding Club.

Text from Wikipedia, available under the Creative Commons Attribution-ShareAlike License (accessed: 25/09/2018).
Visit the page: North Scale for references and further details. You can contribute to this article on Wikipedia.
Walney Island 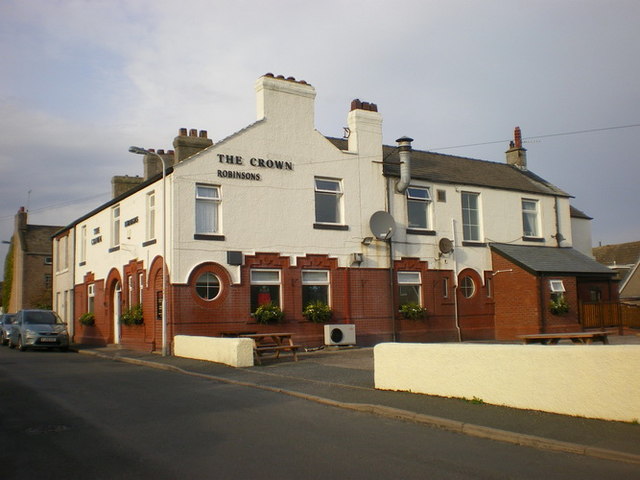 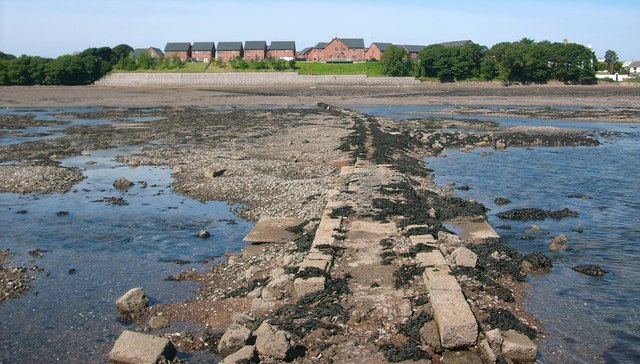 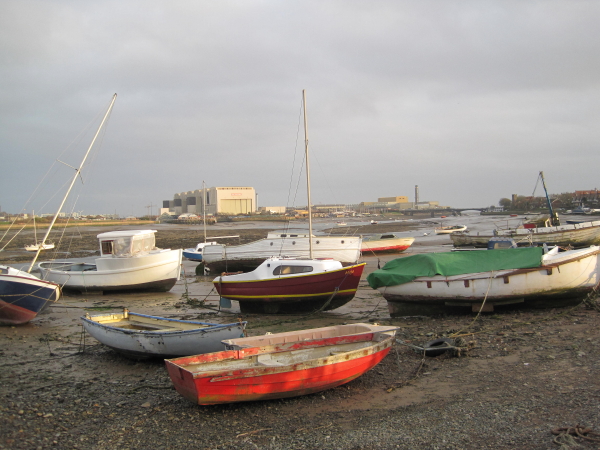 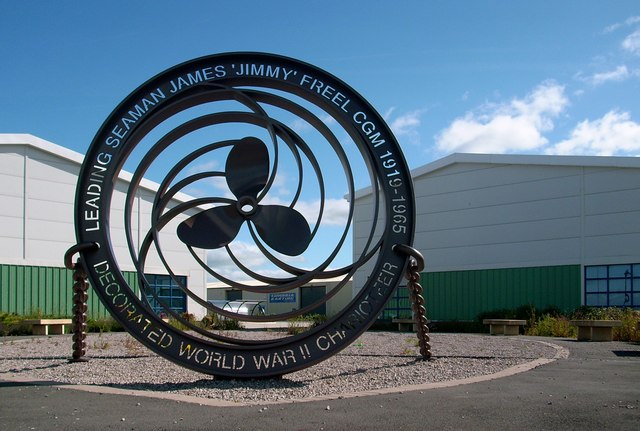