NEWTON-UNDERWOOD, a township, in the parish of Mitford, union of Morpeth, W. division of Morpeth ward, N. division of Northumberland, 3 miles (W.) from Morpeth; containing 92 inhabitants. The Bertrams, Charuns, Eures, Reveleys, and Mitfords occur at various periods among the proprietors of land at this place; and of these, the Eures were owners for several centuries, till the 10th of James I.: the nuns of Hallystone had a grant of common of pasture here, which was confirmed by Henry III. in 1255. The township comprises 832 acres of excellent arable and pasture, and 20 of woodland. The village is seated a little to the north of the road between Elsdon and Morpeth, and has a large neat green in the centre. The impropriate tithes have been commuted for £230. 6. 1. Here are the ruins of an ancient tower. 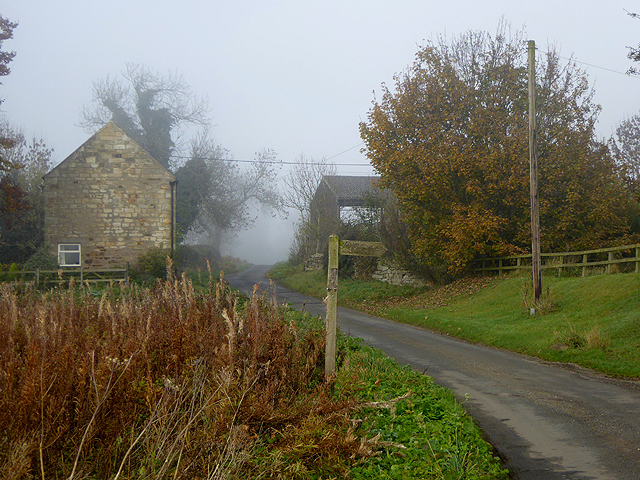 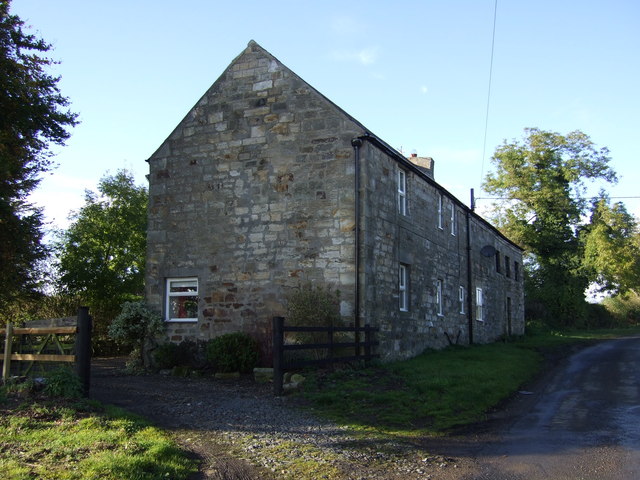