Northern Stage (formerly Newcastle Playhouse) is a theatre and producing theatre company based in Newcastle.  It hosts local, national and international productions as well as productions by the Northern Stage company. The complex is located off Barras Bridge in Newcastle University's main campus, opposite the Students' Union building, and hosts three stages and a bar-restaurant. The theatre's began in 1970 as the 'University Theatre' and later known as 'Newcastle Playhouse and Gulbenkian Studio'. Following a £9.5 million refurbishment it re-opened as Northern Stage on 27th August 2006 launched by a street processions from the Monument to the theatre with a fire and light show by MTFX.

Northern Stage is a theatre and producing theatre company based in Newcastle upon Tyne. It is surrounded by Newcastle University's city centre campus on King's Walk, opposite the students' union building. It hosts various local, national and international productions in addition to those produced by the Northern Stage company. Until the 2006 reopening the theatre was known as the Newcastle Playhouse and is a registered charity.

The complex hosts three stages. The capacity decreases, with stage one being the largest, having 447 seats. The complex also boasts a bar-restaurant, McKenna's.

The theatre's beginnings were in 1970 when the current building (initially known as the University Theatre) was built to replace The Tyneside Theatre Company's old building, the Flora Robson Playhouse, which was demolished in a road-widening scheme. The old Playhouse was not actually demolished until some time later, and the site never was used; Access did become a problem however. The Tyneside Theatre Company continued to use the theatre until 1977. The theatre was also formally known as the Newcastle Playhouse and Gulbenkian Studio. From 1992 until 2005 the company was run by Alan Lyddiard who created the Northern Stage Ensemble Company in 1998.

It re-opened in August 2006 as Northern Stage after a £9 million refurbishment. The first performance at the refurbished theatre was a production of Dennis Potter's Son of Man. During the 2006 refurbishment an art installation was constructed on the roof of the theatre, titled Escapology, by artist Cath Campbell.

On 7 April 2008 the Barras Bridge car park was closed for the development of the University's new King's Gate Building.

Recognised as one of the top ten producing theatres in the country, Northern Stage both presents visiting national and international theatre and produces its own productions. Recent productions include the first ever revival of Our Friends in the North, Lipsynch (a co-production with Robert Leapage), the first major UK adaptation of Angela Carter's The Bloody Chamber and updated versions of Henrik Ibsen's A Doll's House and John Osborne's Look Back in Anger.

Text from Wikipedia, available under the Creative Commons Attribution-ShareAlike License (accessed: 13/09/2016).
Visit the page: Northern Stage, Newcastle upon Tyne for references and further details. You can contribute to this article on Wikipedia.
Barras Bridge Theatre William Whitfield (1920 - 2019) King's Walk 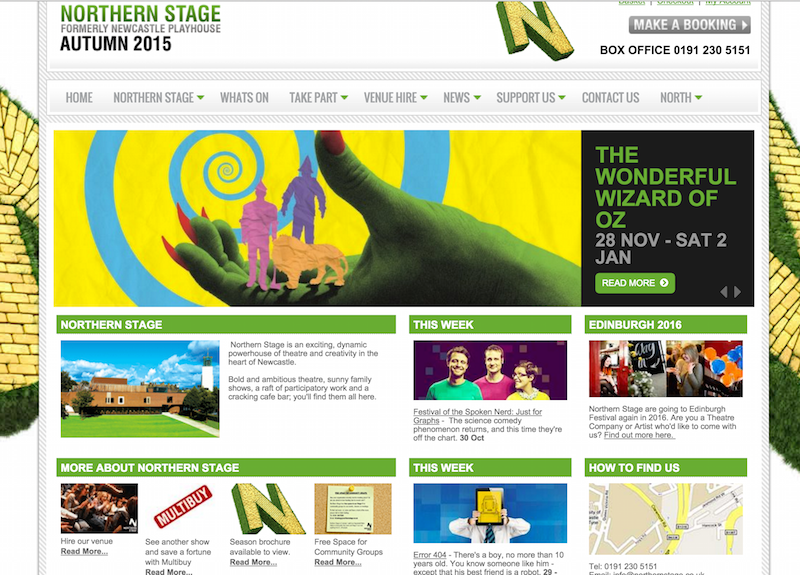 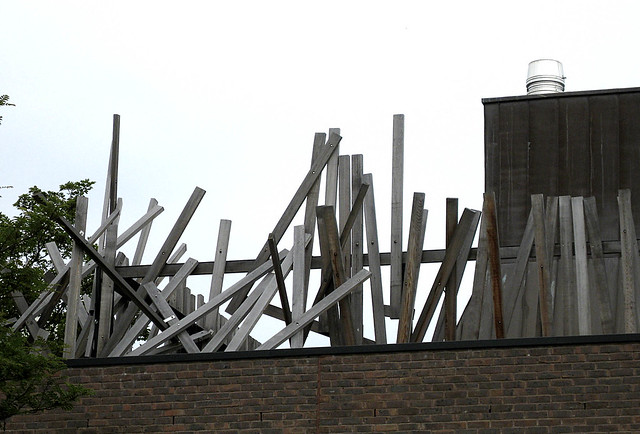 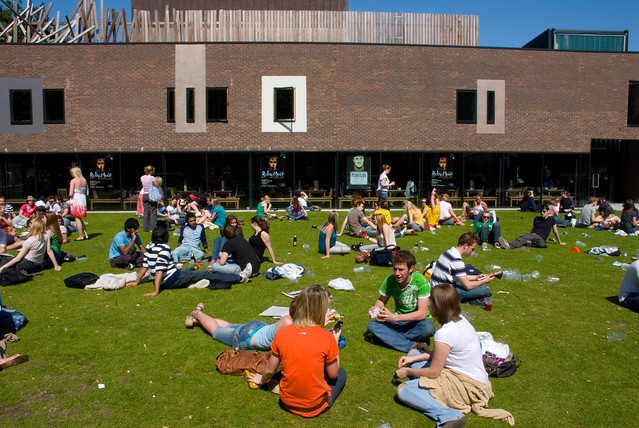 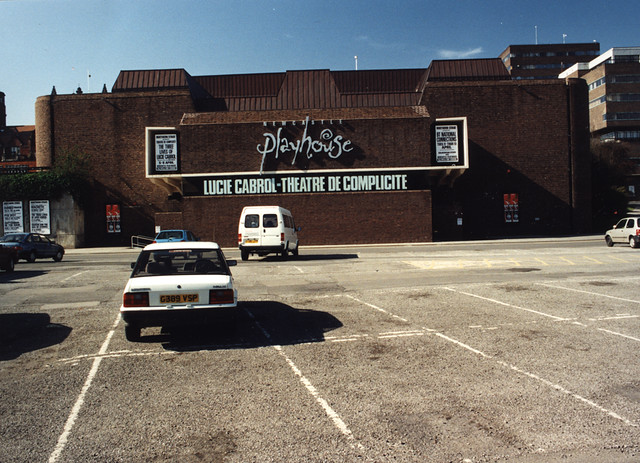 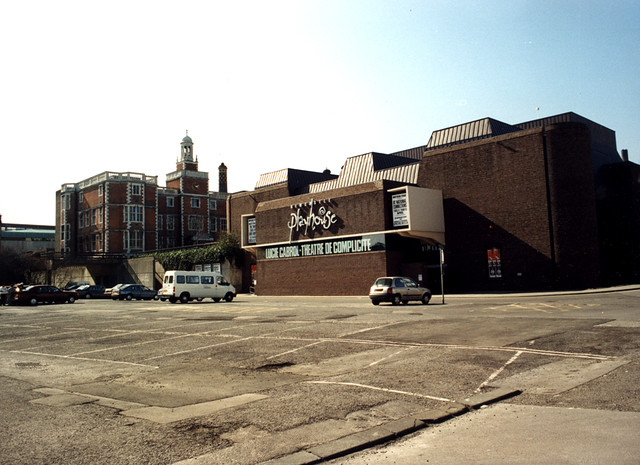 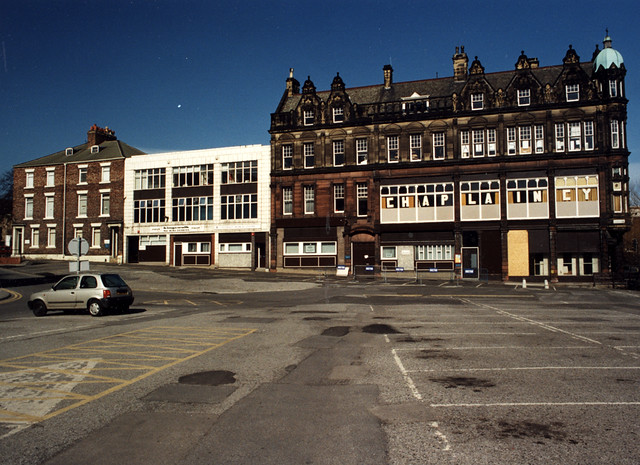 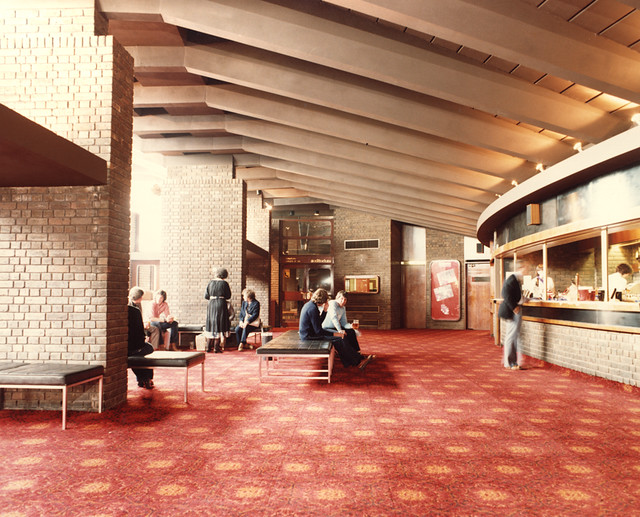 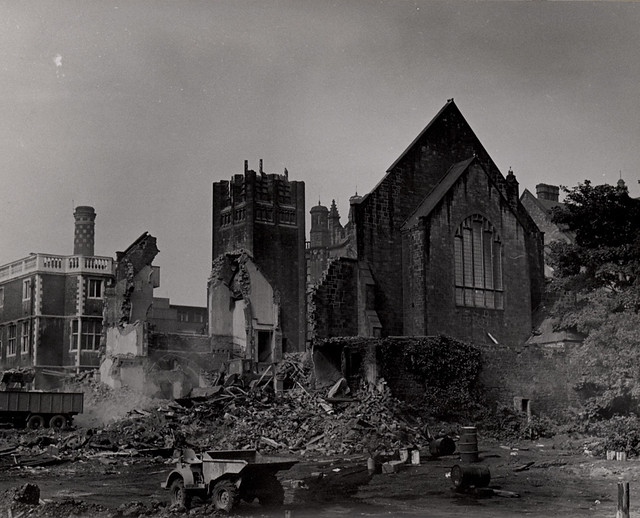 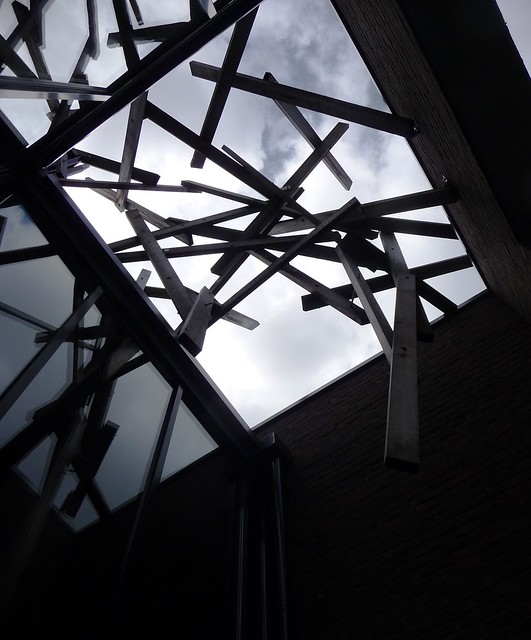 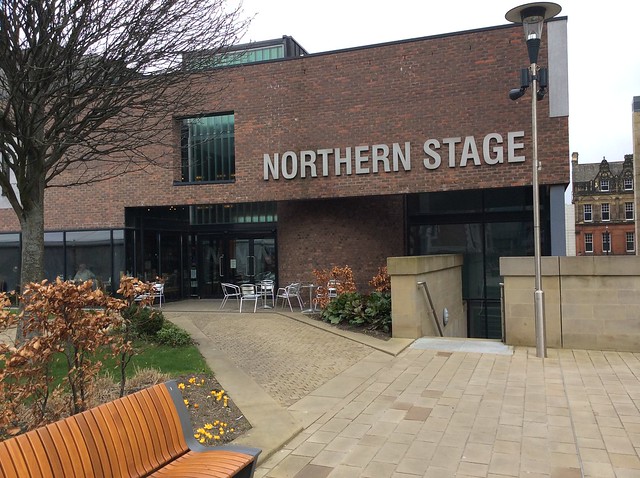 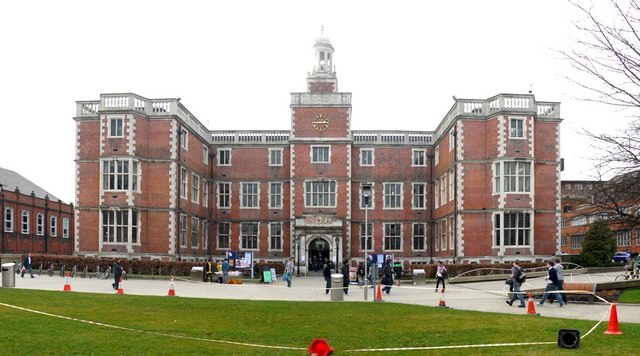 King's Walk
- King's Walk is the wide pedestrian walkway from Barras Bridge in the centre of Newcastle to King's Road and the Arches, Quadrangle&nbsp;and Students' Forum area of Newcastle University. On the ...

King's Walk
- King's Walk is the wide pedestrian walkway from Barras Bridge in the centre of Newcastle to King's Road and the Arches, Quadrangle&nbsp;and Students' Forum area of Newcastle University. On the ...