Murton is a village in the Eden district of Cumbria.

Not to be confused with Murton near Whitehaven.

MURTON, a township, in the parish of Bongate, or St. Michael, Appleby, East ward and union, county of Westmorland, 3 miles (E.N.E.) from Appleby; containing 172 inhabitants. This township comprises 5766 acres, whereof 3500 are common, moorland, or waste; it has some veins of lead-ore, which are worked. The impropriate tithes have been commuted for £27, payable to the Dean and Chapter of Carlisle. There is a place of worship for Wesleyans.

Murton is a small village and civil parish in the Eden District of Cumbria, England. It has a population of 330 as of the 2011 Census. Settlements within the parish include the villages of Hilton, Langton, Brackenber and various small farms, houses and cottages. The town of Appleby-in-Westmorland is to the south-west.

Murton is located 200meters west of the foot of Murton Pike. The Village covers an area roughly measuring 6.88ha. A small stream known as Murton Beck runs through the village and down Murton Gill (a small woodland on the west side of the village). The stream continues west through Flakebridge wood before joining up with Keisley Beck. A Kilometre south of Murton lies Hilton village and the streams of Hilton Beck and Stannerstones Sike. 1.6 km to the east is Brackenber which lies west of George Gill and Lycum Sike.

The Settlement Of Murton is hundreds of years old, dating from at least the 1300s. Joan Blaeu’s 1646 map, "Westmorlandia Comitatvs Anglice Westmorland" mentions a village by the name of "Morton" in the present area of Murton, a "Morton Pike" is also marked on the map. Christopher Saxton’s 1579 map marks "Morton" as well as a village known as "Helton" (probably referring to Hilton) and "Lanton". Murton Hall (marked as "Morton Hall" on past maps) is a grade II listed 14th century building located in the heart of Murton, it is believed that Murton Hall was one of if not the first settlement or building in Murton. 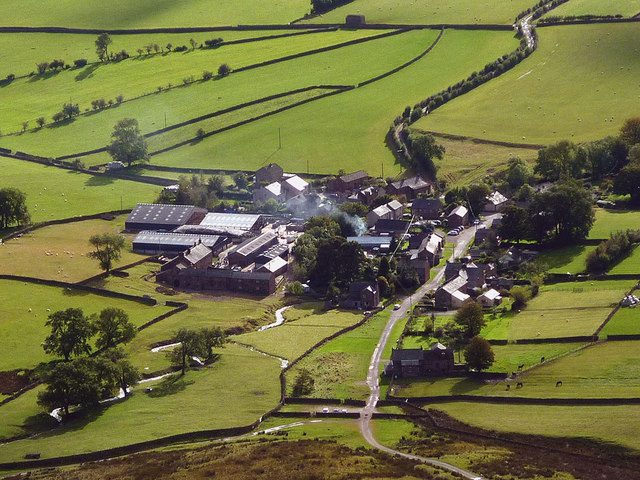 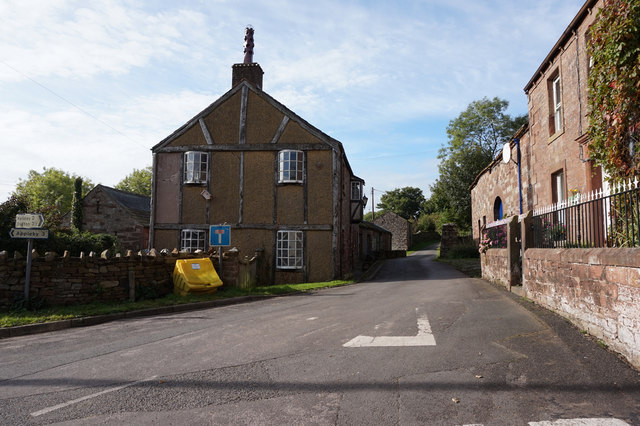