This 12 arch stone viaduct was built to carry the Cockermouth, Keswick and Penrith Railway over Mosedale, located about 1 mile south-east of Scales in Cumbria. It was used from 1864 to 1972, when the line closed.

The Mosedale Viaduct carried the Cockermouth, Keswick and Penrith Railway over Mosedale Beck until its closure in 1972.

In 1997 British Rail Property Board agreed to defer plans to demolish the viaduct, in the light of proposals for the line to be reopened.

Text from Wikipedia, available under the Creative Commons Attribution-ShareAlike License (accessed: 29/01/2019).
Visit the page: Mosedale Viaduct for references and further details. You can contribute to this article on Wikipedia.
Cockermouth, Keswick and Penrith Railway Mosedale Beck 1864 Bridges 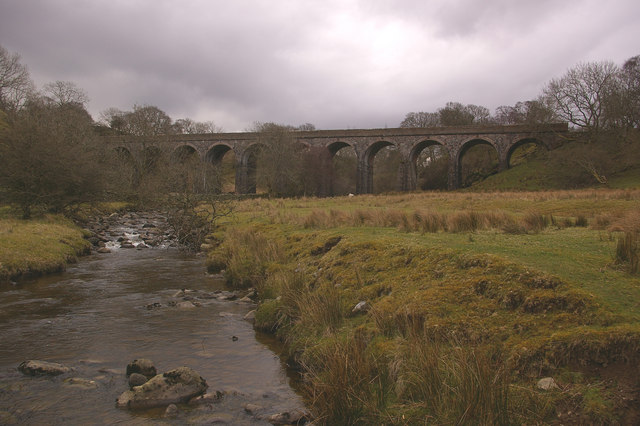 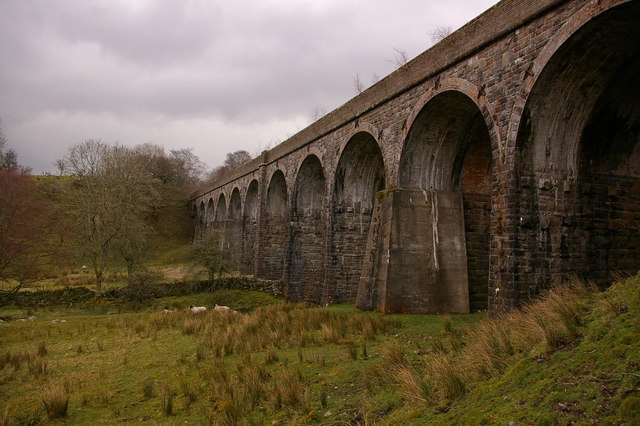 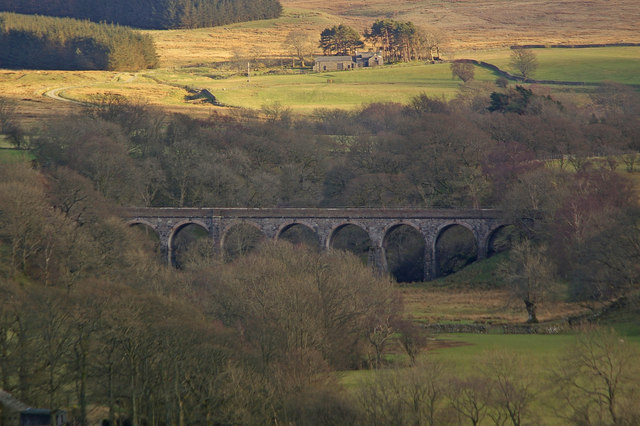 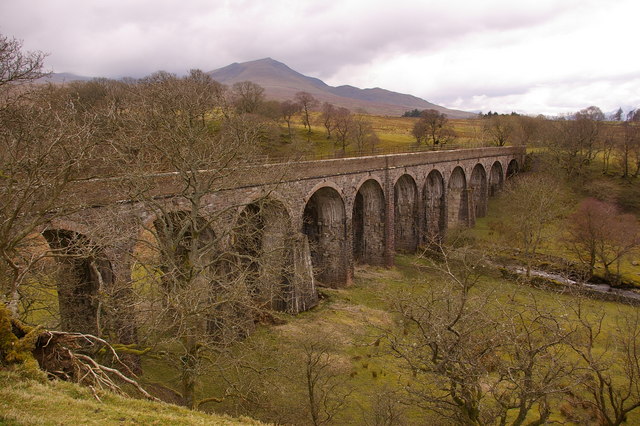 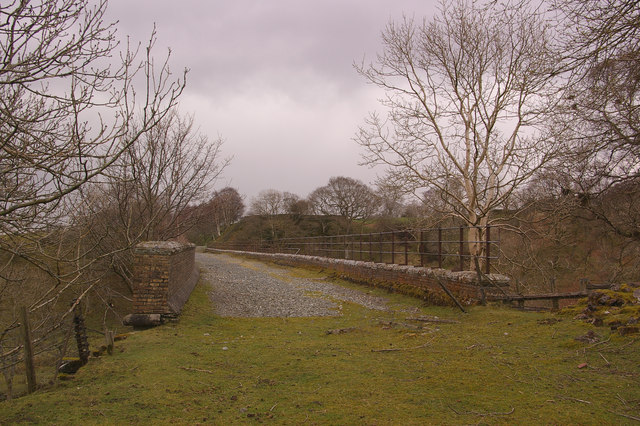 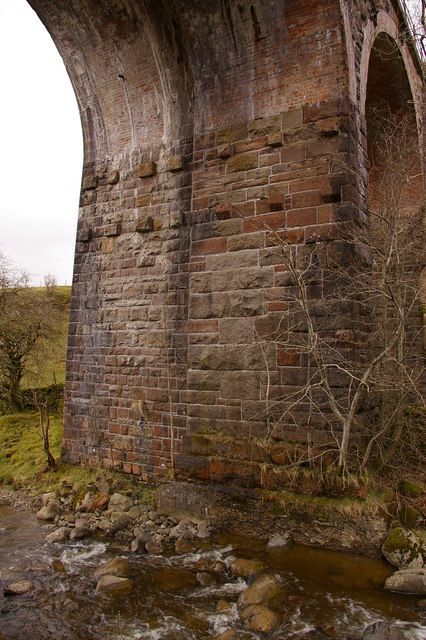