MIDDLETON, SOUTH, a township, in the parish of Hartburn, union of Morpeth, W. division of Morpeth ward, N. division of Northumberland, 10 miles (W. by S.) from Morpeth; containing 19 inhabitants. This place continued to be held of the Bolbeck barony by the barons of Bolam and their descendants till the beginning of the 17th century; it then passed to the Fenwicks, shortly after to the Aynsleys, and subsequently to other families, The township comprises 609 acres, of which 174 are arable, 379 meadow and pasture, and 56 waste. The village was formerly of considerable extent. The tithes have been commuted for £44. 15. 6., payable to the vicar of Hartburn.

Not to be confused with the hamlet of South Middleton near Wooler, also in Northumberland. 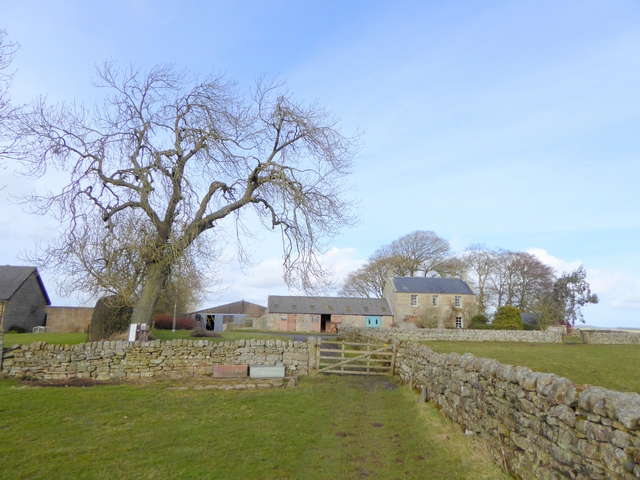 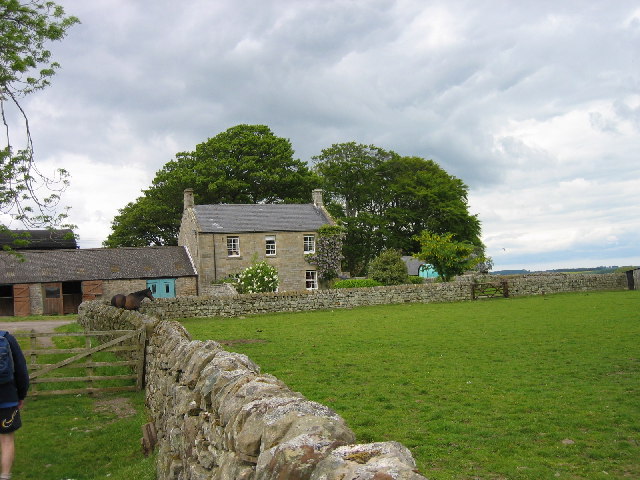 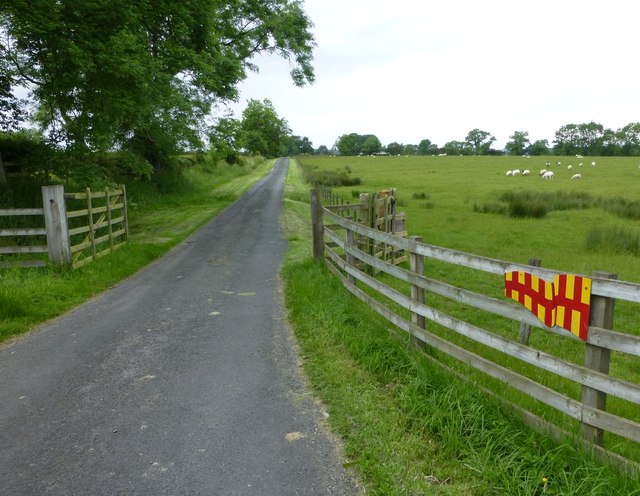