MELDON (St. John the Evangelist), a parish, in the union of Morpeth, W. division of Castle ward, S. division of Northumberland, 6½ miles (W.S.W.) from Morpeth; containing 152 inhabitants. This was a manor in the barony of Mitford till the time of Henry III., after which period the estate was held by various families of distinction; it eventually became the property of Lord Derwentwater, and was subsequently appropriated by the crown to the support of Greenwich Hospital, from the governors of which it was purchased by Isaac Cookson, Esq., the present proprietor. The parish comprises 1026 acres; the surface is pleasingly undulated, rising in some parts into bold eminences, and the lower grounds are watered by the river Wansbeck, which runs from east to west, between richly-wooded banks. The soil along the southern boundary is clayey, and well adapted for the growth of wheat, but in other parts is light and gravelly, resting on clay, producing turnips and green crops of every kind, and well suited for pasture and for dairy-farming. Meldon Park, the newly-erected seat of Mr. Cookson, is beautifully situated on an eminence in the north-western part of the parish, on the bank of the Wansbeck, and commands a fine view of the vale to which that river gives name. The living is a discharged vicarage, valued in the king's books at £4. 7. 11., and in the patronage of the Dean and Chapter of Durham; net income, £322. The Rev. James Raine, the present incumbent, discovered in his antiquarian researches an ancient document, by which he claimed and recovered the tithes of the parish from the proprietors of the estate. The church, supposed to have been founded at a very early period, by the Bertram family, is situated on one of the most elevated knolls; and, within the walls, is only 28 feet in length, and 15 feet wide. There was a tower in the parish in the reign of Henry VI.; several foundations of buildings have been discovered in Meldon Park, and there is every reason to suppose that the place was once of more importance than it is at present. 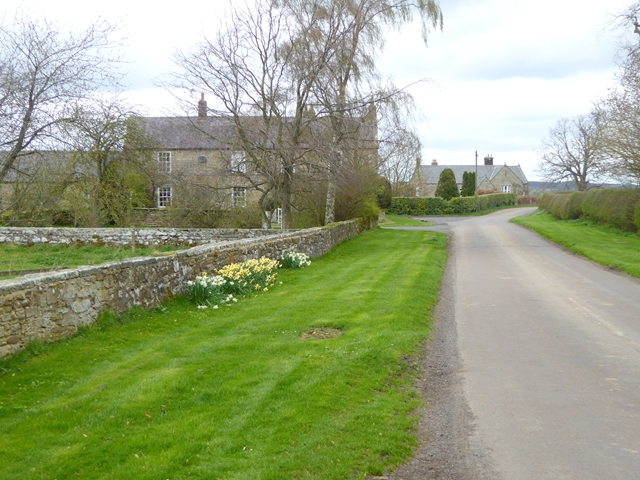 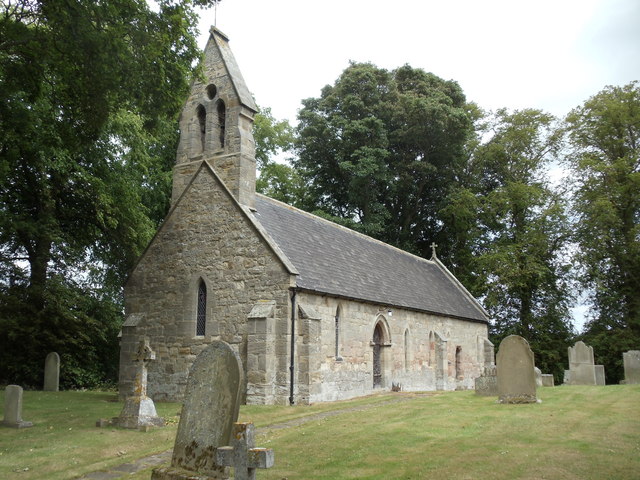