Medomsley is a village in County Durham, England, about 2 miles (3 km) northeast of the centre of Consett, 1½ miles (2 km) south of Hamsterley and 1 mile (2 km)southeast of Ebchester.

Medomsley is about 778 feet (237 m) above sea level, atop a hill overlooking the Derwent Valley. The village has views of the Pennines and the surrounding countryside for miles around.

The Boldon Book of 1183 records Medomsley as Medomesley. The Vita S Godrici, written in 1190, records it as Madmeslei. The placename is derived from Old English and may mean the “middlemost clearing” or “Maethhelm’s clearing”.

The Church of England parish church of St Mary Magdalene is a sandstone building completed in the 13th century. In 1878 it was restored to designs by the architects HJ Austin, RJ Johnson and WS Hicks, who added a new roof, chancel screen (designed by Hicks) and north aisle. It is a Grade I listed building.

The antiquarian and physician Christopher Hunter (1675–1757) was born at Medomsley Hall.

Both pits were opened by Edward Richardson and Co. The Consett Iron Company took them over in the 1860s. They were nationalised in 1947.

Coal left the two pits by rail. A freight-only railway ran south from Derwent Colliery via Medomsley Colliery to a junction west of Leadgate, where it joined the Stanhope and Tyne line of the North Eastern Railway.

There were several mining accidents at the pits. One in 1923 killed eight miners. In 1957, in another accident, two miners were rescued uninjured.

The National Coal Board closed Derwent Colliery in 1964 and Medomsley Colliery in 1972. It proposed opencast coal mining near Medomsley, but in 1976 the Secretary of State for Energy, Tony Benn, rejected the proposal.

Medomsley has a cricket club, at High Westwood, that was founded in 1926.

Hassockfield youth detention centre is on a site on the edge of Medomsley.

The site was previously Medomsley Detention Centre, where some staff sexually and physically abused thousands of boys in the 1970s and 80s. In 1988 the centre closed after the scandal of the paedophile officer Neville Husband.

The centre was re-opened in 1999. In 2004 Adam Rickwood, a resident of Hassockfield, committed suicide. After this incident Hassockfield improved its performance, but it was closed again in 2015.

Text from Wikipedia, available under the Creative Commons Attribution-ShareAlike License (accessed: 15/01/2021).
Visit the page: Medomsley for references and further details. You can contribute to this article on Wikipedia.
County Durham Conservation Areas Church of Mary Magdalene, Medomsley Map and Aerial View Medomsley at War Medomsley, 1848 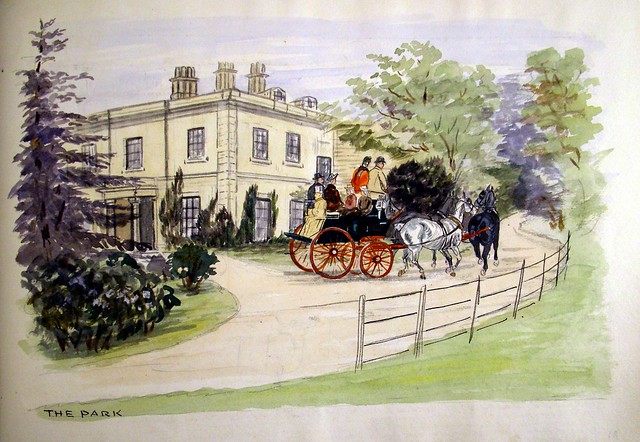 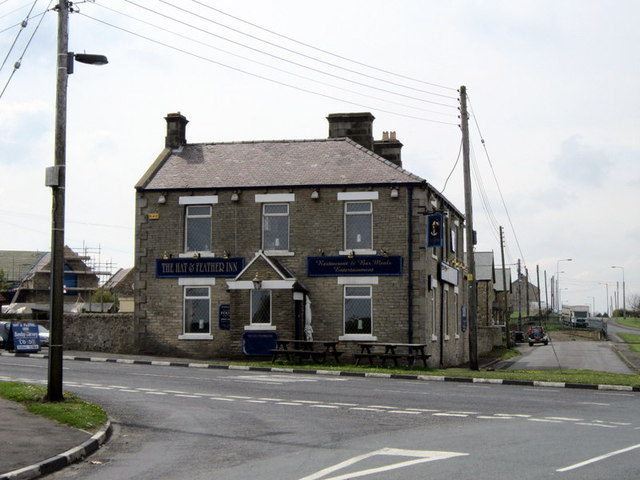 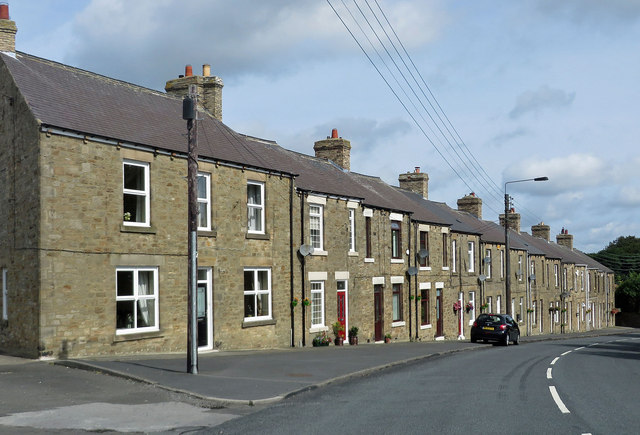 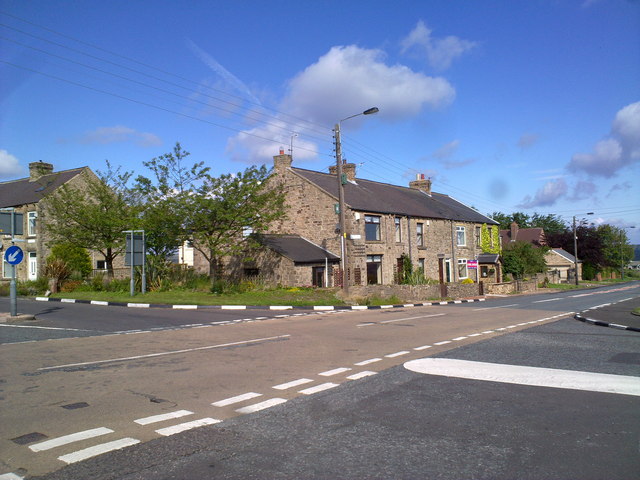 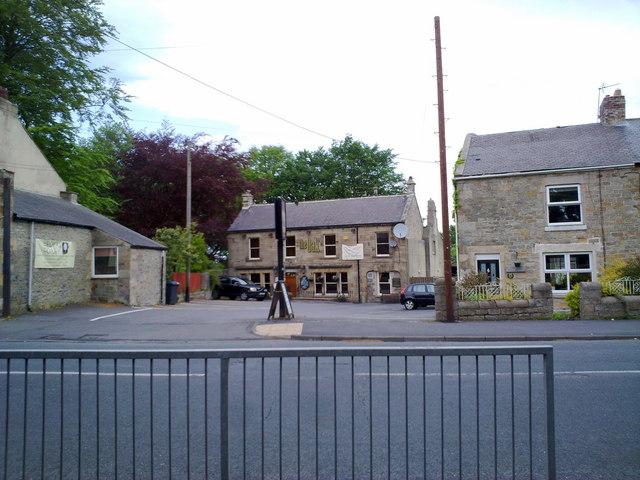 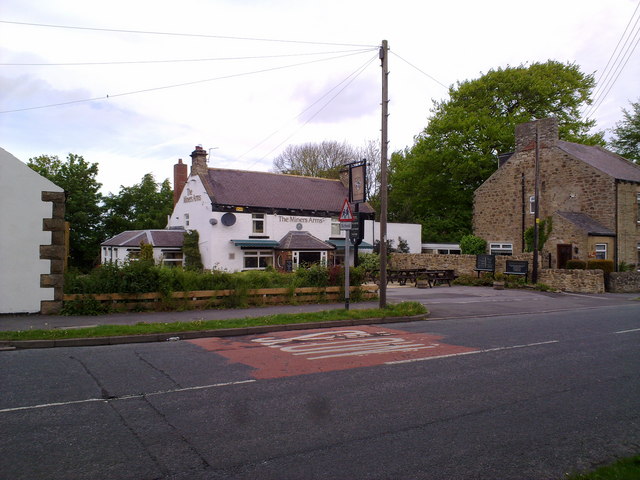 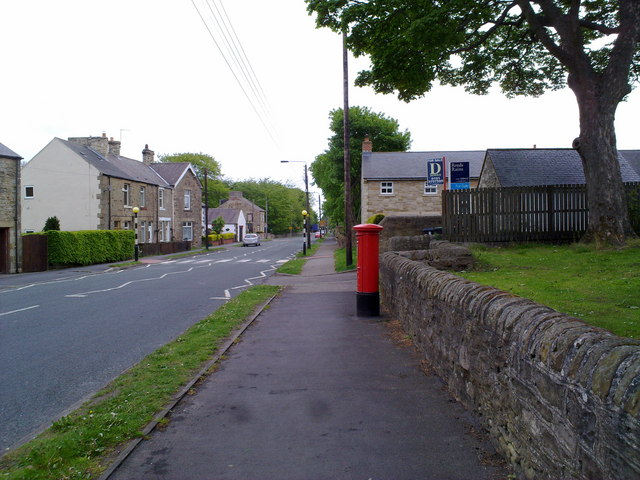 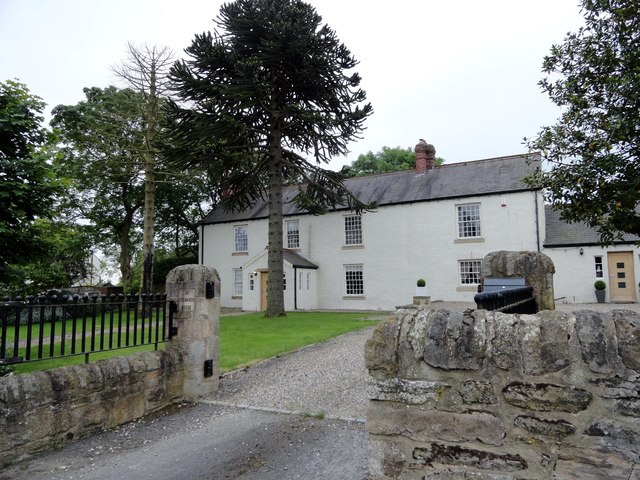 Map and Aerial View of Medomsley