This disused building on Friar Street, Headland in Hartlepool was once the north-east wing of the former St. Hilda's Hospital. It was built on the remains of c.1600 monastic house[1]. Later it was used as workhouse, before being used as a hospital. It is Grade II listed on the National Heritage List for England. 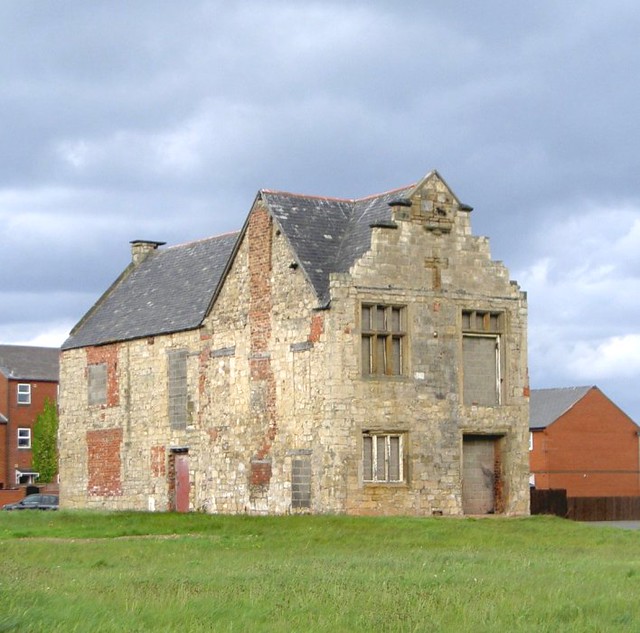 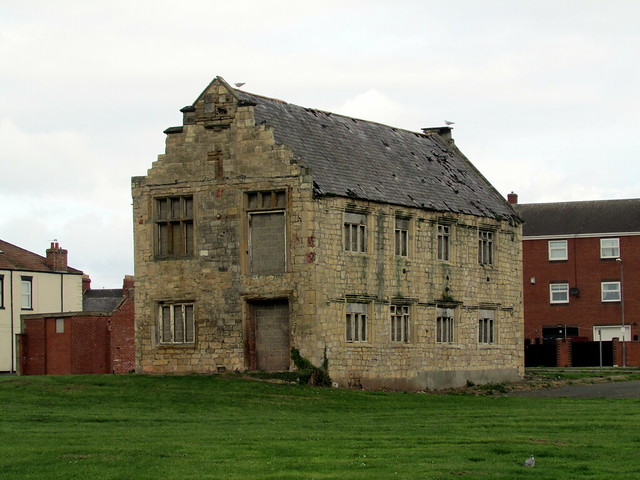 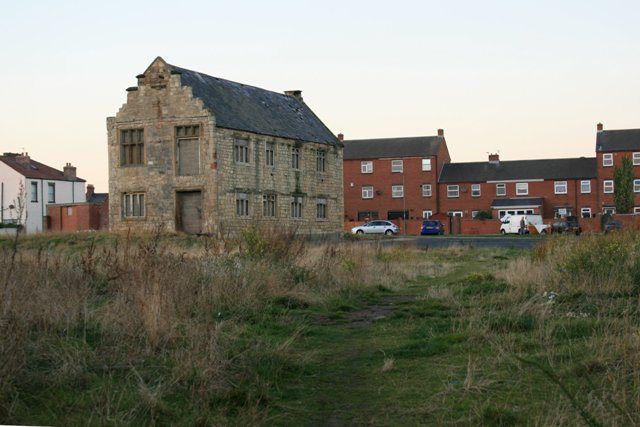