Ludworth is a pit village in County Durham, England situated between Durham and Peterlee.

It consists of just over 350 houses in three main housing estates (Barnard Avenue, Moor Crescent and Springfield Meadows) and a few smaller streets.

Ludworth has one post office, a school, a community centre and a printers. The village used to have two churches and a fish shop, most of which were destroyed in a fire. The public house of Ludworth has been closed for some years.

Ludworth Tower was originally a medieval manor house, founded by the de Ludworth family. In 1422, Thomas Holden added a rectangular pele tower, when he was granted licence to crenellate his manorial complex, by Cardinal Langley. The only surviving remains are the barrel-vaulted basement, the three storey west wall and fragments of a first floor spiral stair in the south wall. The remains can be seen located on the left as you are coming into the village from Shadforth.

Ludworth used to be a mining community. The "Low Main" and the "Main Coal" were the seams being worked at Ludworth, giving an output at one time of 400 tons per day, and where employment was given to over 300 hands. 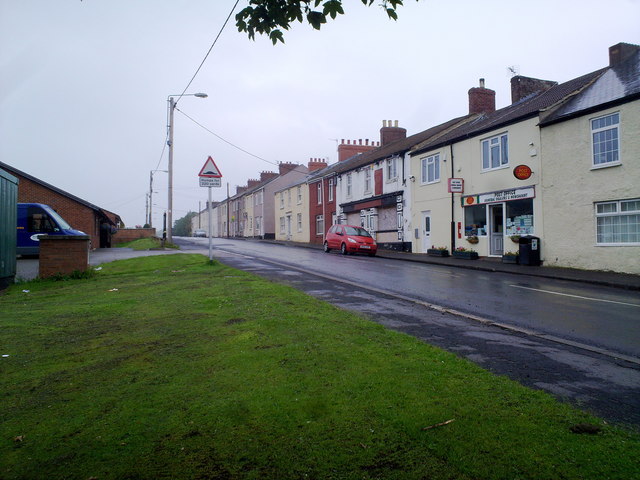 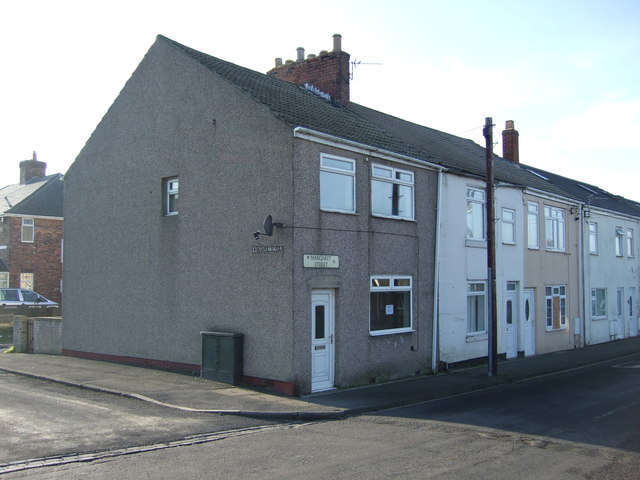 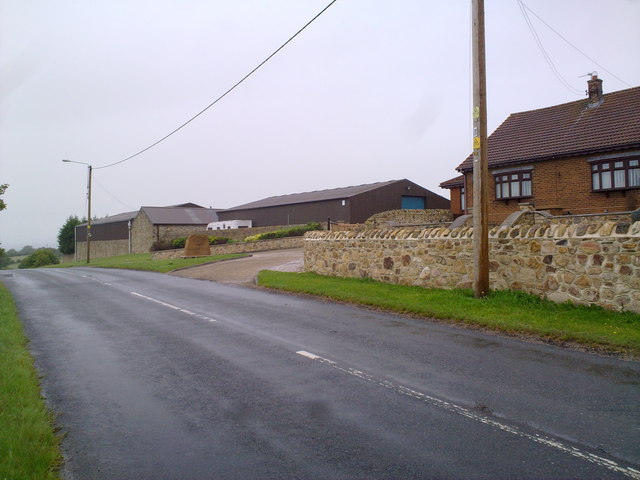 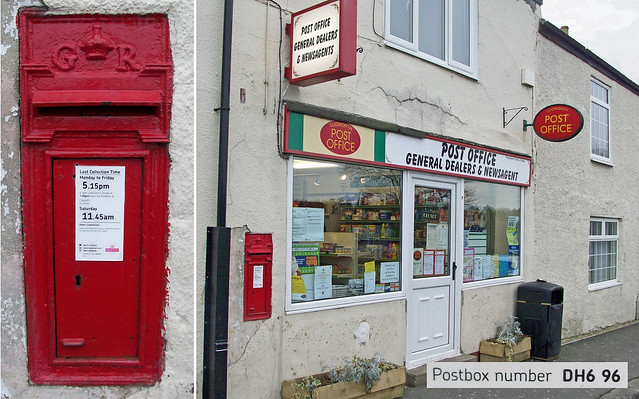 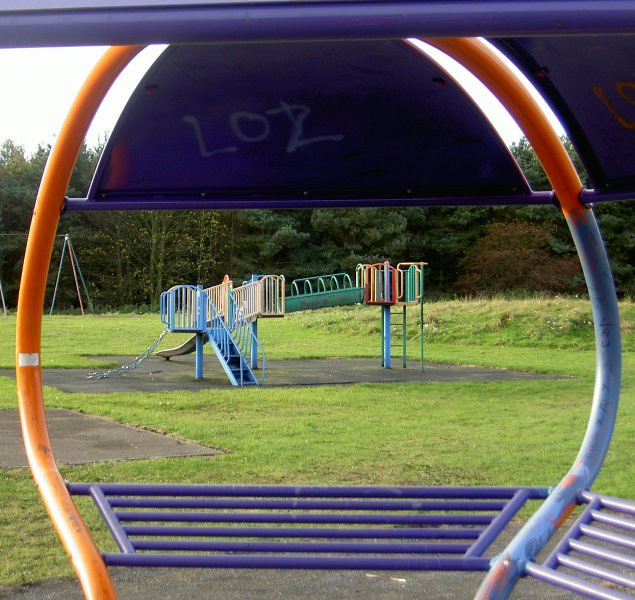 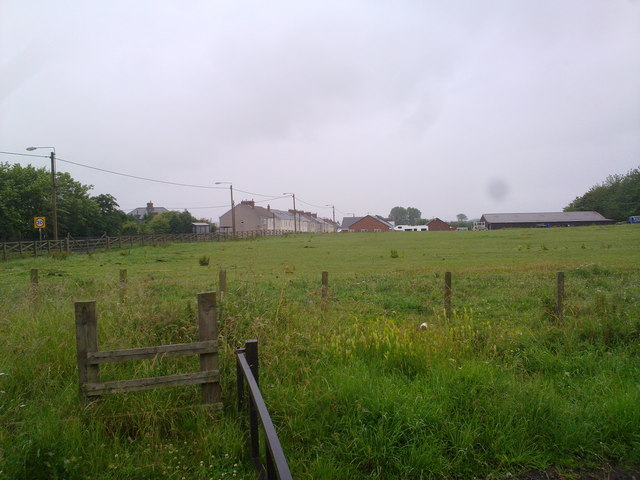 Approaching Ludworth from the East 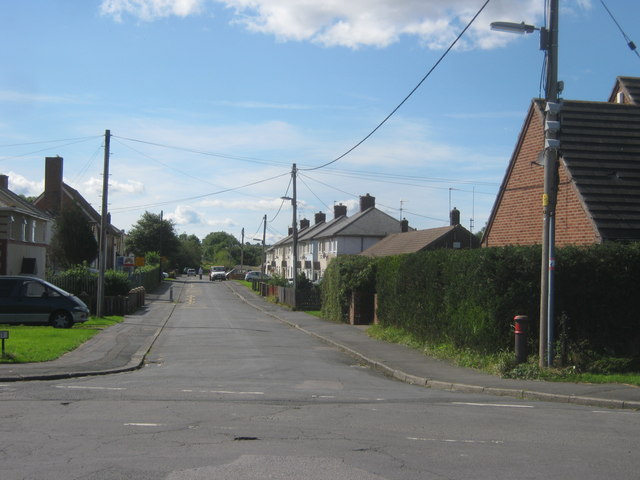 The northern end of Moor Crescent in Ludworth 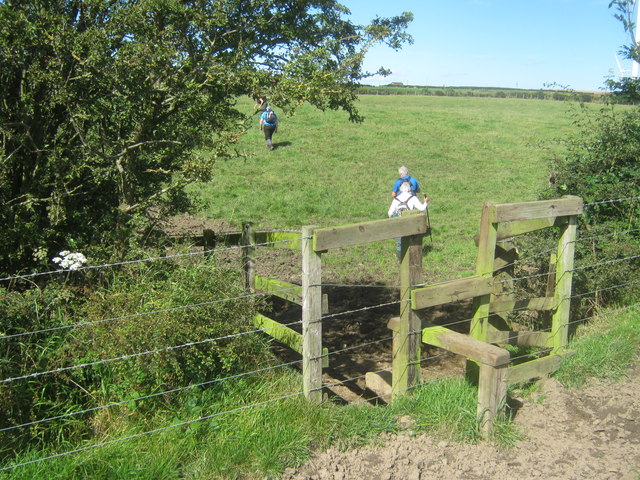 Stile for footpath north of Ludworth

Approaching Ludworth from the East

The northern end of Moor Crescent in Ludworth

Stile for footpath north of Ludworth