Lowca Community School is located on Lowca Top Road in Lowca. It is a community primary school with about 60 pupils aged 4 to 11.[1] The school was initially established in the late 19th century when a School Board was set up for the area.[2] Later, the school became known as Lowca Primary School. 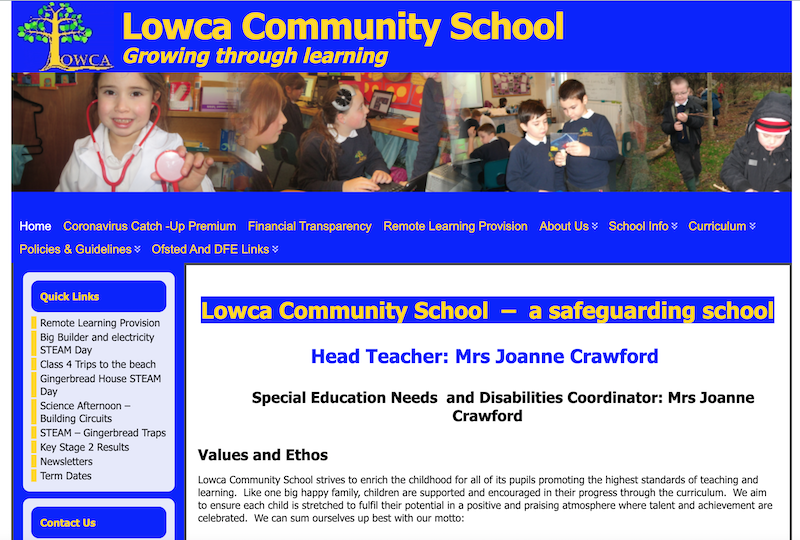