Low Dinsdale is a village the Borough of Darlington, located by the River Tees, about 1½ miles south of Middleton-St-George and 4 miles south-east from the centre of Darlington. Historically, Low Dinsdale was an ancient parish in County Durham and former civil parish. The moated and fortified medieval manor house here (extended c.1876) is Grade II* listed on the National Heritage List for England. St John the Baptist's Church dates from the 12th century. Low Dinsdale was a civil parish up to the 1st of April 2016, when the north part amalgamated into Middleton St George Civil Parish, and south part into Neasham Civil Parish.

County Durham, England. The Parish population taken at the 2011 census was 871. It is situated a few miles to the south-east of Darlington.

Historically the village was commonly known as Dinsdale. "Low" was added to distinguish the village from the neighbouring village of Over Dinsdale, on the opposite bank of the River Tees in North Yorkshire. The toponym was recorded in Domesday Book as Dignesale and Dirneshale, and recorded in 1088 as Detnisale. The name is Old English and means either "nook of land belonging to a man named Dyttin" or "nook of land belonging to Deighton". Deighton was in the same wapentake (Allerton) as Over Dinsdale. 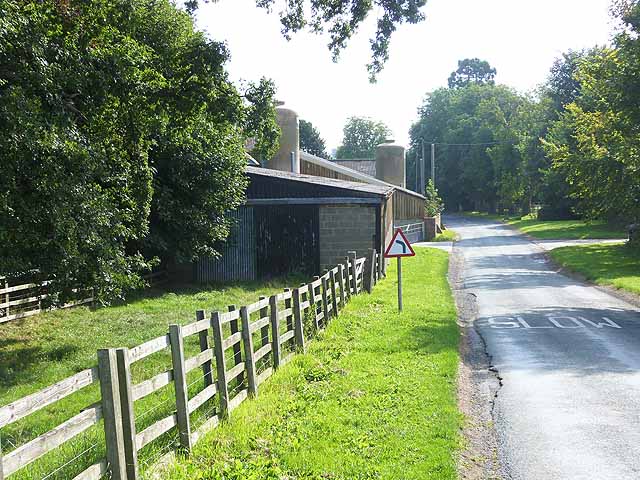 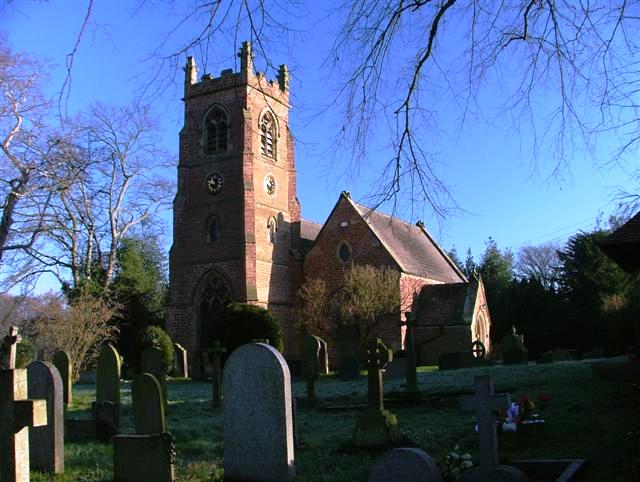 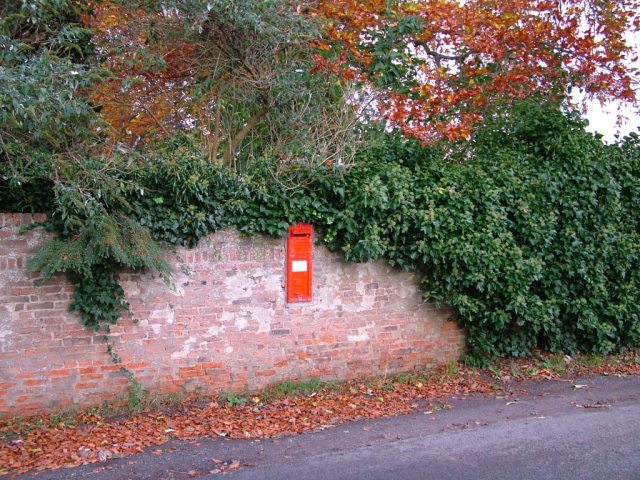