The Little Theatre is located on Saltwell View, Gateshead. The Theatre was established by the Progressive Players and the opening performance was A Midsummer Night's Dream on the 13th of October 1943. The building was designed by Herbert Lewis Honeyman and funded by the Dodds sisters, of Home House, Low Fell, who were founder members of the Progressive Players in 1920.[1] The site had been purchased in 1939, but construction was halted with the onset of the Second World War. During the war the site was requisitioned as a barrage balloon station for a period, and also damaged when a bomb fell on Saltwell Park. Nevertheless, it was completed in 1943, and thought to be the only theatre built during the war. The theatre underwent a major renovation in 2012/13.[2]

The Little Theatre Gateshead is Gateshead's only theatre. It was built during World War II, thanks to the generosity of sisters Ruth, Sylvia and M. Hope Dodds. It is believed that the theatre is the only one built in Britain during the war. The building process was interrupted by hostilities after the site was acquired in 1939, being at one time requisitioned as a barrage balloon station, and at another having windows and doors damaged by a bomb falling in Saltwell Park, just across the road. The opening performance on October 13, 1943 was A Midsummer Night's Dream.

In 2012-13, considerable reconstruction and renovation work to the frontage, foyer and bar of the theatre was carried out, thanks to a generous legacy from former member Jim Ord. Further alterations in 2015 have added another dressing room and a small office to house archival material, as well as providing easier access to the backstage area from the Wardrobe facilities.

In between Progressive Players productions, the premises are available for hire, e.g. by schools, colleges, other dramatic or operatic societies, for performances, and by other bodies for meetings or conferences. The theatre is largely self-supporting.

The theatre is home to the Progressive Players Ltd. (founded in 1920, and therefore currently (2010) celebrating their ninetieth anniversary) who produce ten plays per year. The roots of the Progressives were in the Gateshead branch of the Independent Labour Party, but the group is now non-political.

At a meeting of the British Drama League in the twenties, the Progressives' representative handed over to George Bernard Shaw royalties of seven shillings and fourpence, possibly on the takings of Pygmalion which had raked in the grand sum of £16.00. A short time later, the Progressives followed Shaw's advice to turn themselves into a company.

The group and the Theatre are still going strong, thanks in part to the generosity of Gateshead Metropolitan Borough Council, Northern Arts and the National Lottery Commission, but mainly to the continued efforts of the members (volunteers) and the support of their loyal audiences.

Text from Wikipedia, available under the Creative Commons Attribution-ShareAlike License (accessed: 20/08/2018).
Visit the page: Little Theatre Gateshead for references and further details. You can contribute to this article on Wikipedia.
Saltwell Local List Theatre 1943 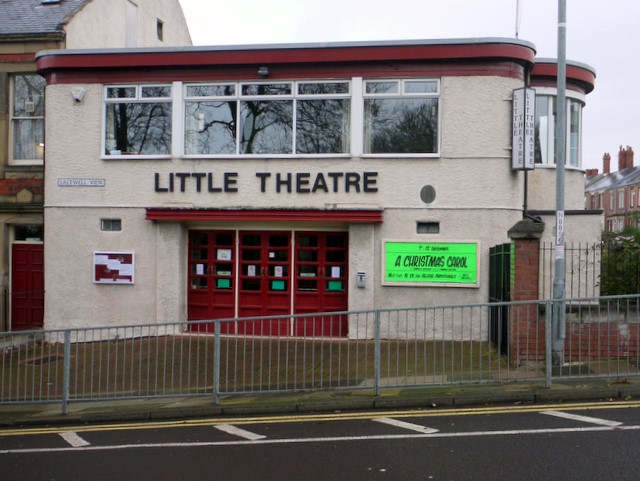 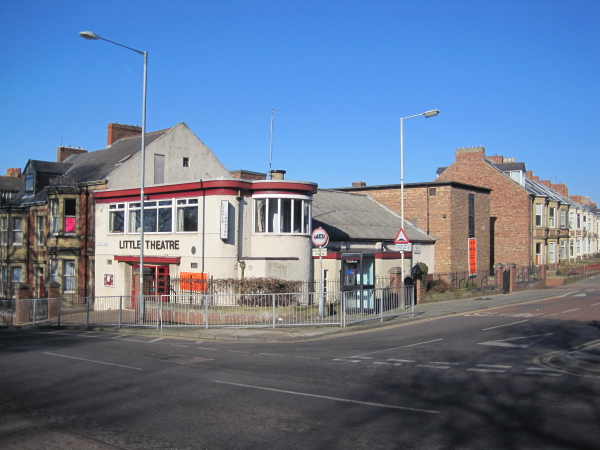 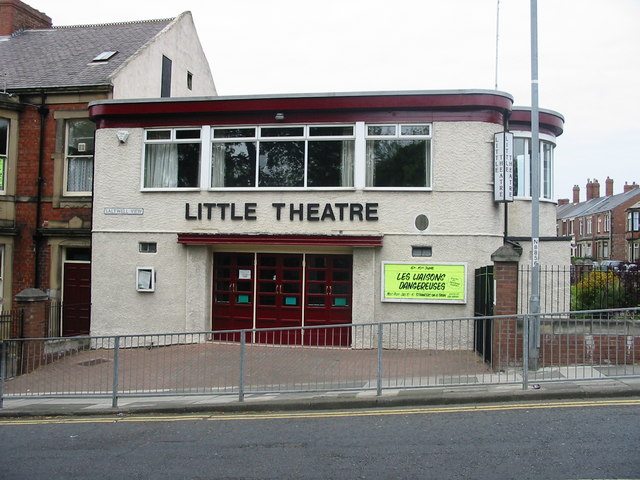 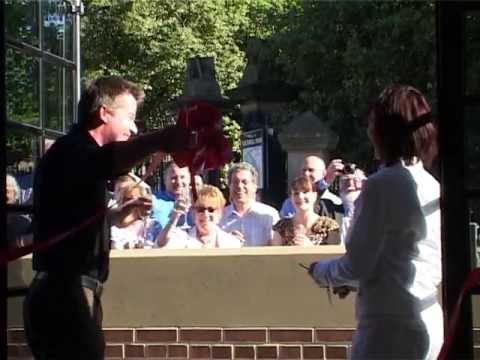 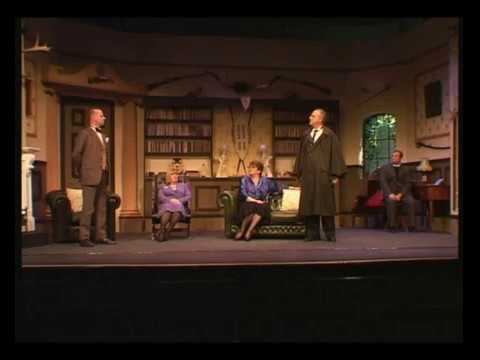 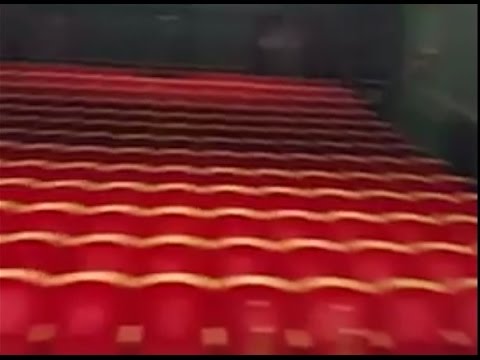 Phantom of the Little Theatre Gateshead 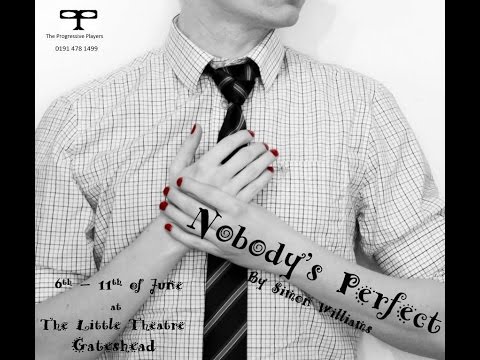 Willie Nile with Johnny Pisano at The Little Theatre, Gateshead.

Phantom of the Little Theatre Gateshead

Willie Nile with Johnny Pisano at The Little Theatre, Gateshead.