Linden Hall is located just over a mile to the north east of the village of Longhorsley in Northumberland. It was built as country house for Newcastle merchant and banker Charles William Bigge in 1813, designed by Sir Charles Monck, assisted by John Dobson who had recently qualified and went on the become a renowned architect. The hall and estate passed through various families and was converted for use as a hotel in 1978, retainig 450 acres of private grounds including an 18-hole golf course. The Hall is a Grade 2 listed building on the National Heritage List for England.

Linden Hall is a former mansion house at Longhorsley in Northumberland, England which is now operated as a hotel and country club. This includes an 18 hole golf course. The Hall has Grade II listed building status.

In about 1806 Charles William Bigge, a successful Newcastle banker, bought an estate of almost at Longhorsley, which had been owned by the family of the Earl of Carlisle since the 12th century. In 1813 he built a mansion house on the estate for his own occupation.

He retained his friend, Sir Charles Monck, an amateur architect with a keen interest in the Greek Revival style, to design the new house with the assistance of the then newly qualified architect John Dobson.

He named the new house after an adjacent stream.

Financial problems later caused his descendants to sell the estate and Hall, which were sold in 1861 to H M Ames for £72500.

Thereafter the house provided a home for the Liddell, Ames and Adamson families until 1963. In 1978 it was sold to a company which converted it into a hotel. 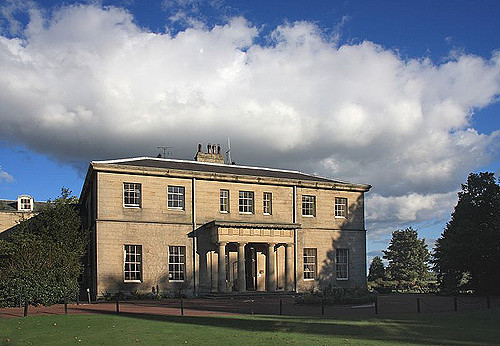 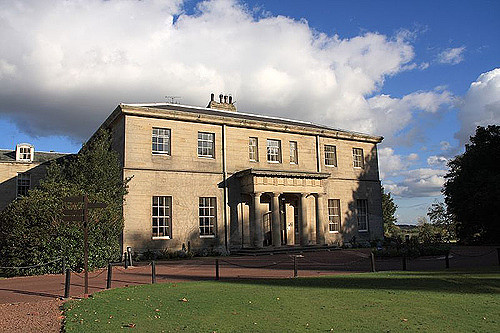 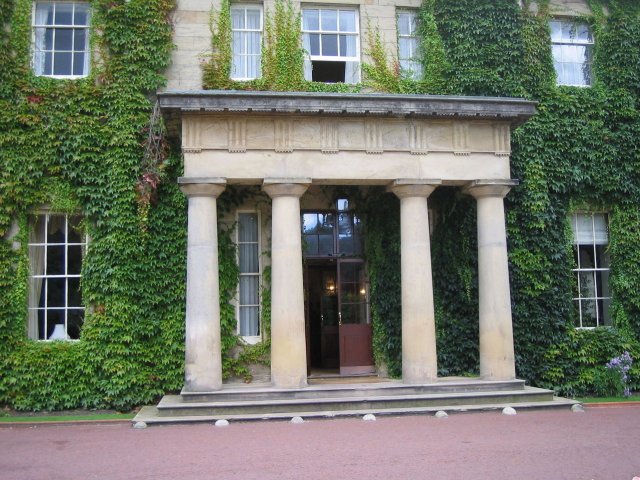 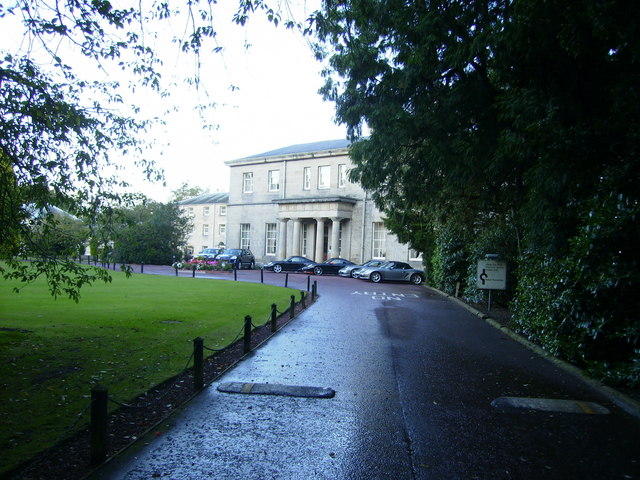 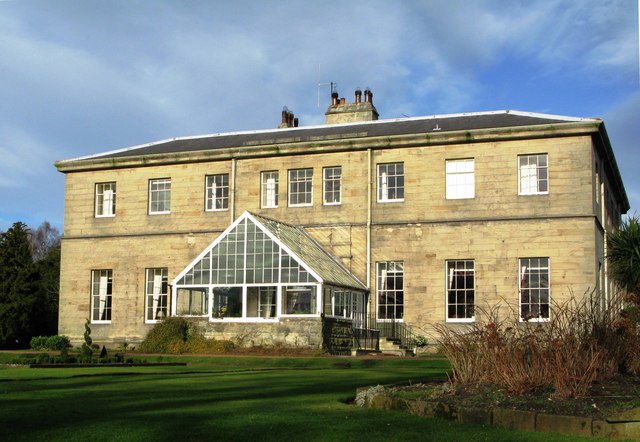 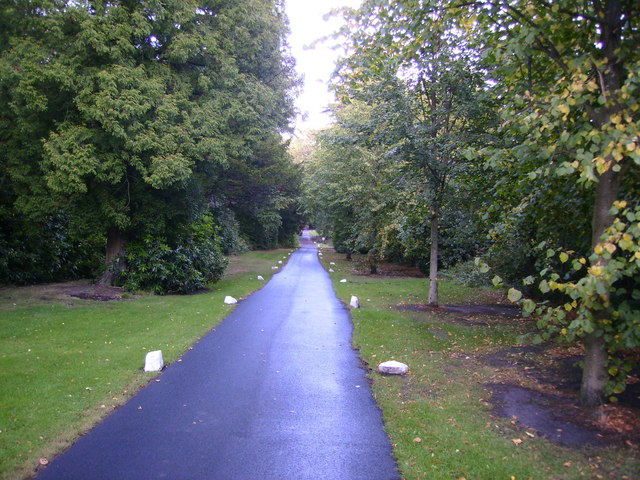 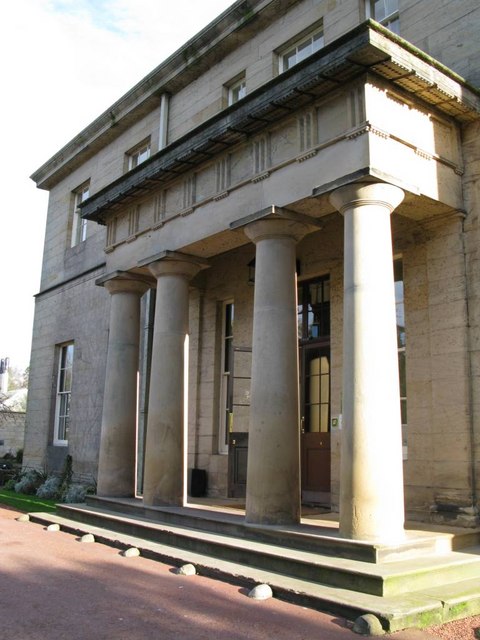 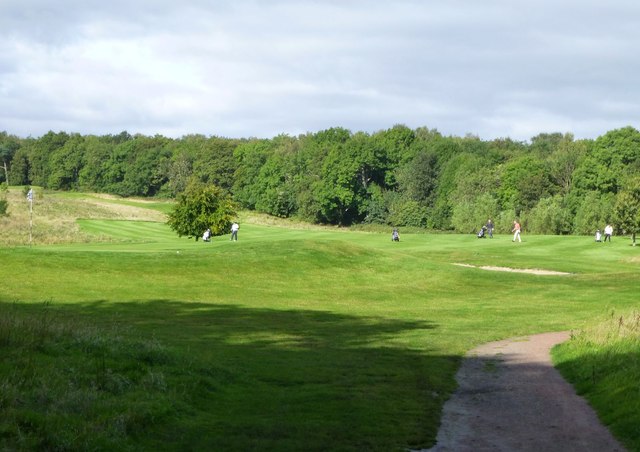 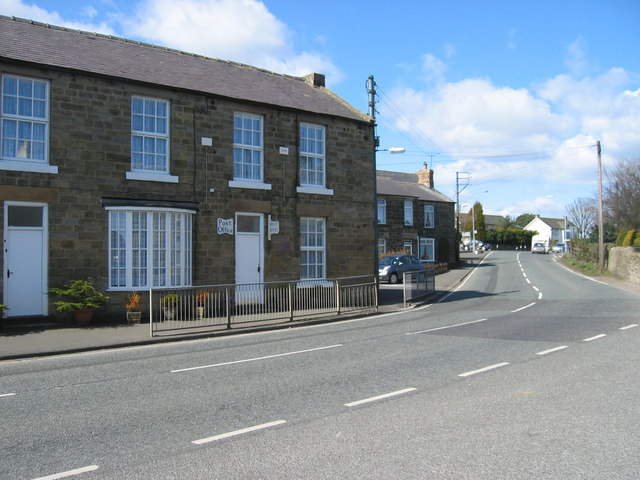 Longhorsley
- Overview About Longhorsley Map Street View Longhorsley is a village in Northumberland located about 7 miles north west of Morpeth. The village has a long history; it's&nbsp;ruined Norman Church is ...

Longhorsley
- Overview About Longhorsley Map Street View Longhorsley is a village in Northumberland located about 7 miles north west of Morpeth. The village has a long history; it's&nbsp;ruined Norman Church is ...