Kirksanton is a village on the A5093 road, in the Copeland district, in the county of Cumbria, England. Nearby settlements include the town of Millom, and the villages of Silecroft and Whicham.

In April 2009, Secretary of State for Energy and Climate Change Ed Miliband included Kirksanton in a list of eleven potential new nuclear power plants. The site was ruled out by the new Government's Energy Secretary Chris Huhne in October 2010 when the list of potential sites was reduced to eight, Braystones the only other potential new nuclear site at the time, was subsequently rejected also.

The village is located just outside the Lake District National Park.

Kirksanton is within the Copeland UK Parliamentary constituency, Trudy Harrison is the Member of parliament.

For Local Government purposes it is in the Black Combe & Scafell ward of the Borough of Copeland and Millom Without of Cumbria County Council.

Kirksanton does not have its own parish council; instead it's part of Whicham Parish Council.

Text from Wikipedia, available under the Creative Commons Attribution-ShareAlike License (accessed: 02/11/2021).
Visit the page: Kirksanton for references and further details. You can contribute to this article on Wikipedia.
Cumbria Chapel Sucken Whicham Civil Parish 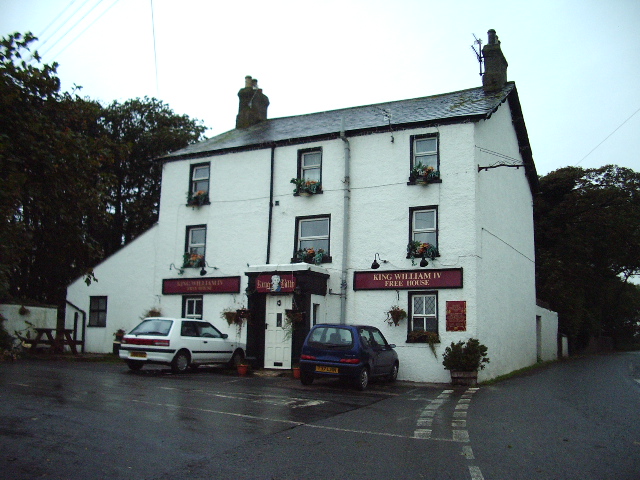 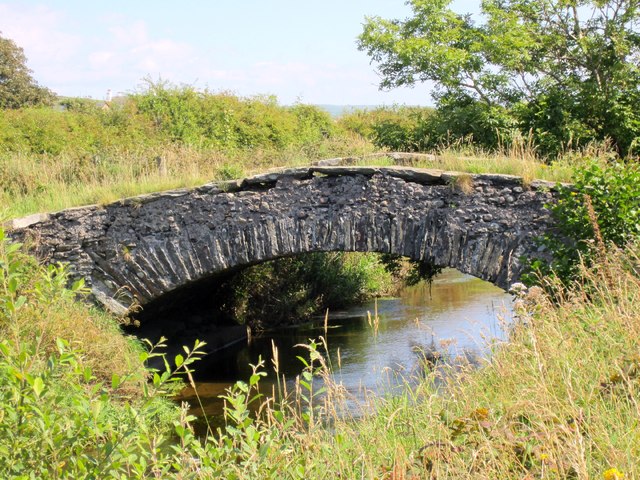 Road bridge across the River Lazy 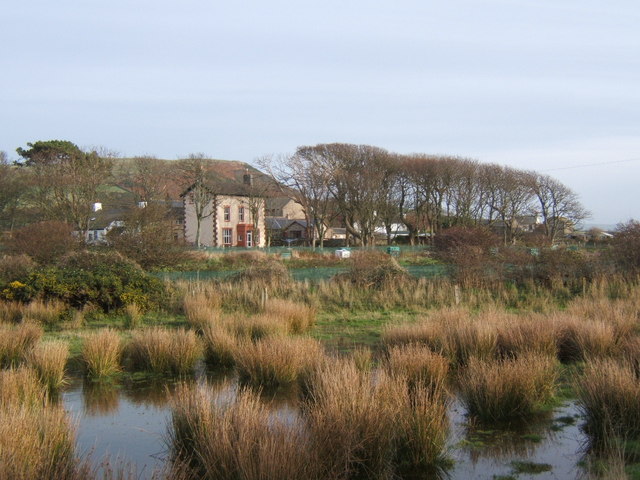 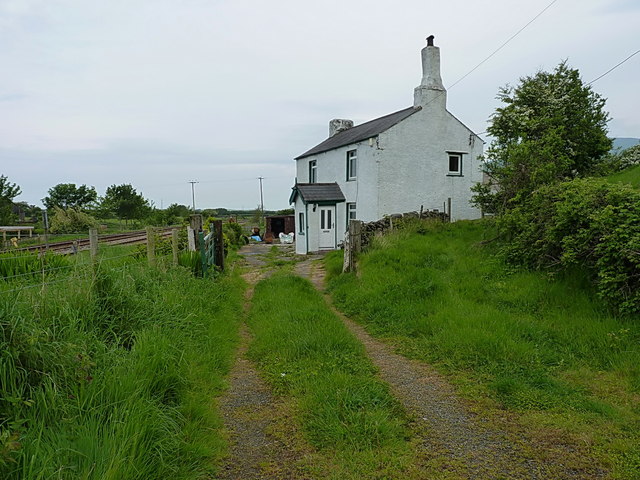 Isolated on the NE side of the railway

Road bridge across the River Lazy

Isolated on the NE side of the railway