Kirklinton is a village in Cumbria, located about 7 miles north-east of the centre of Carlisle and 3 miles south-east of Longtown, close to the border with Scotland. Kirklinton includes a few distributed farms, Kirklinton Hall and Gardens, and St Cuthbert's Church, which has a history dating back to Medieval times.

Kirklinton is a village in the City of Carlisle District, in the English county of Cumbria. The population of the civil parish of Kirklinton Middle, taken at the 2011 census was 384. It is a few miles away from the large village of Longtown. It has a church called St Cuthbert's Church. The parish contains the village of Smithfield.

The village lies near the boundary between the civil parishes of Kirklinton Middle and Hethersgill, so that while the church is in the former the adjacent vicarage is in the latter.

Two miles north of the village, Brackenhill Tower is a restored pele tower, built in 1584 and little altered externally.

In this Village Lies Kirklinton Hall a ruin which lay derelict for 40 years. It has recently been bought by Mr and Mrs C. Boyle in order to open it to the public and restore it back to its former glory. An advertisement for the hall before its decay is shown on the left. 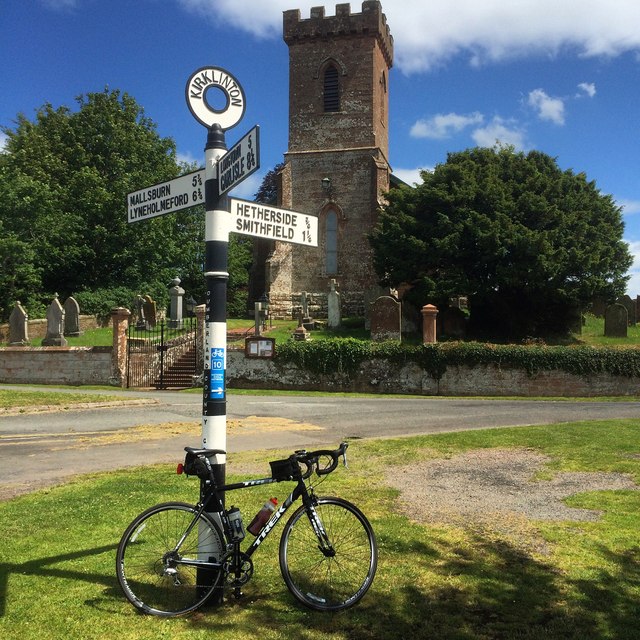 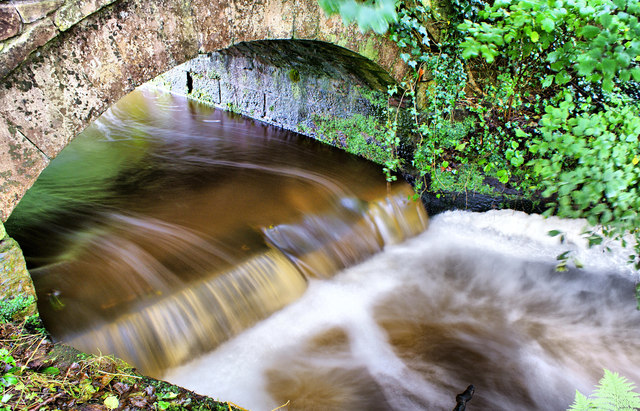 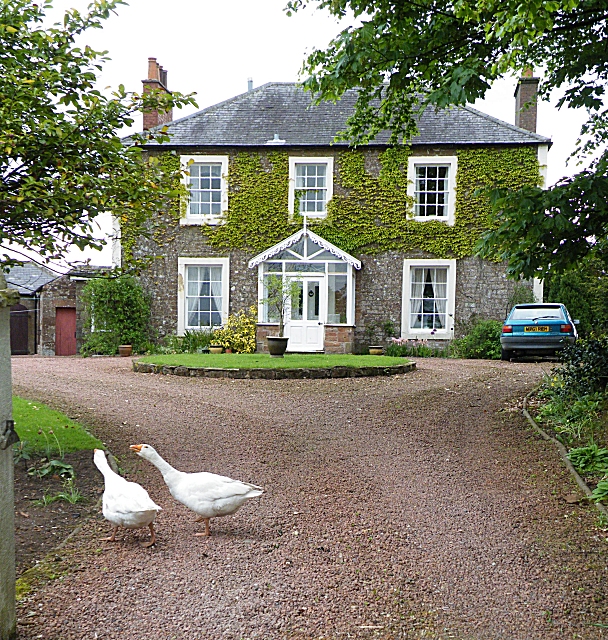 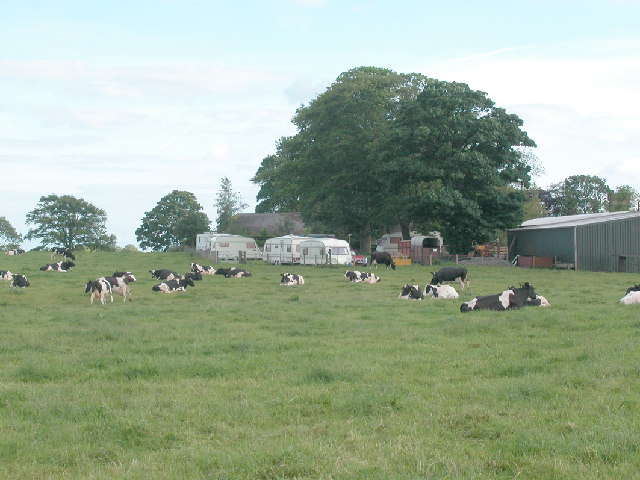 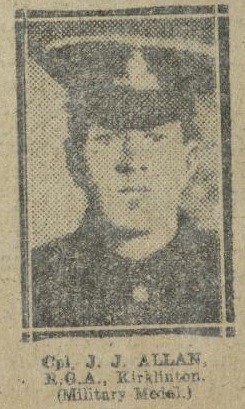