Killington is a village and civil parish in the South Lakeland district of the county of Cumbria, England. It had a population of 152 in 2001, At the 2011 census Killington was grouped with Firbank giving a total population of 261.

Killington Hall, in the centre of the village, dates largely from c. 1640, was altered in 1803, and preserves the ruins of a 15th-century pele tower adjoining the main building. The Hall is adjacent to All Saints' Church, which dates from the 14th century, with 17th-century alterations, and was originally built as the chapel to the Hall.

Text from Wikipedia, available under the Creative Commons Attribution-ShareAlike License (accessed: 15/09/2021).
Visit the page: Killington, Cumbria for references and further details. You can contribute to this article on Wikipedia.
Cumbria Killington Civil Parish Church of All Saints, Killington Killington Hall Killington, Westmorland, 1884 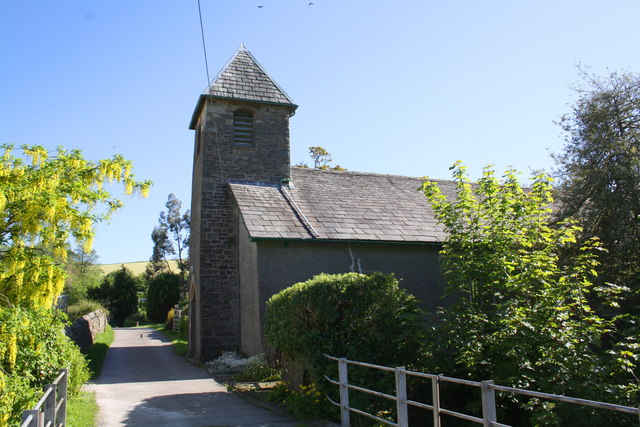 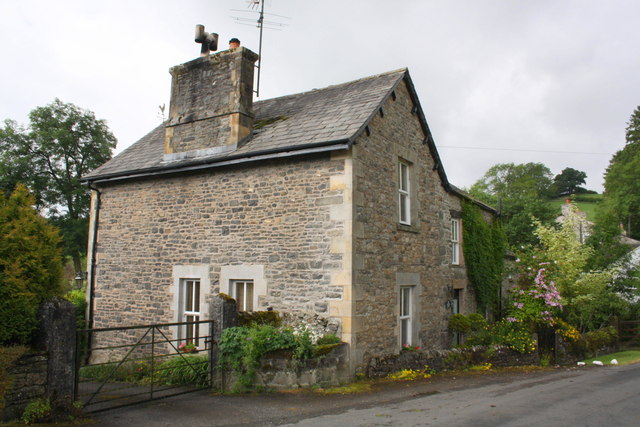 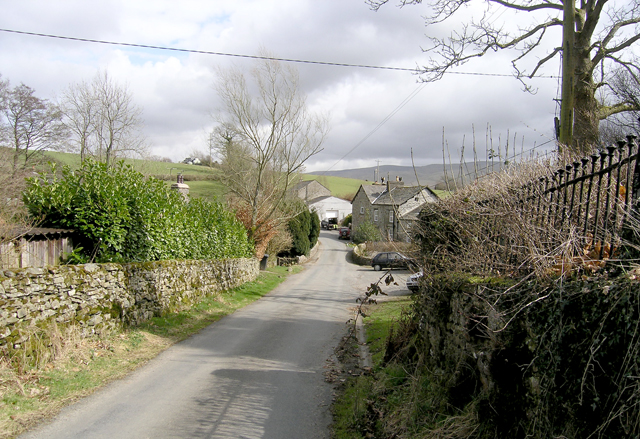 Church of All Saints, Killington