Kaber is a village in the Eden district of Cumbria, situated by Popping Beck and located about 2 miles south of Brough and 2 miles north-east of Kirkby Stephen. Historically, Kaber was a township in the ancient parish of Kirkby Stephen and partly in Brough, in Westmorland. Today Kaber and the surrounding area form Kaber Civil Parish.

KABER, a township, partly in the parish of Brough, but chiefly in that of Kirkby-Stephen, East ward and union, county of Westmorland, 2 miles (S.) from Brough; containing 214 inhabitants. In 1663, an insurrection of the republican party being contemplated, preparatory meetings were held at Kaber Rigg by the disaffected, several of whom were eventually executed at Appleby. A school was founded and endowed by Thomas Waller and others, in the year 1689; the annual income is £10. 8.

Kaber is a village and civil parish in the Eden District of Cumbria, England.

The village is located about 2 miles (3.2 km) to the south of Brough. Until the latest boundary changes Kaber was situated in the historic county of Westmorland.

The place-name 'Kaber' is first attested in the Register of the Priory of Wetherhal, circa 1195, where it appears as Kaberge. The name means 'jackdaw hill'.

The northern boundary of the civil parish is formed by the River Belah which rises near Kaber Fell to the southeast and flows just north of the village en route to joining the River Eden.

The population taken at the 2011 Census was less than 100. Parish record details are maintained in the adjacent parish of Winton.

Text from Wikipedia, available under the Creative Commons Attribution-ShareAlike License (accessed: 25/11/2020).
Visit the page: Kaber, Cumbria for references and further details. You can contribute to this article on Wikipedia.
Cumbria Kaber Civil Parish Kirkby Stephen Parish, 1848 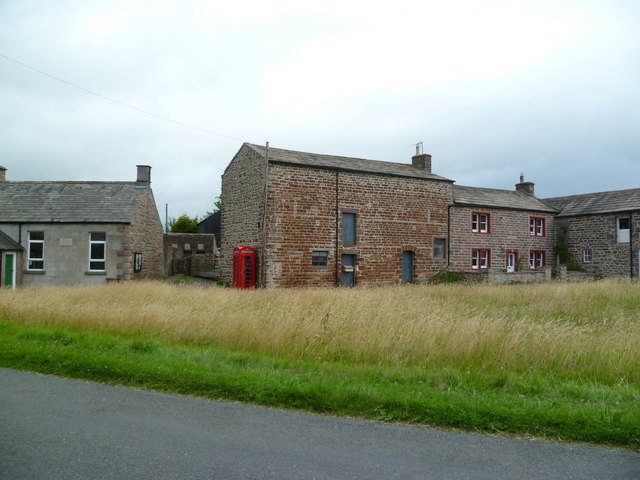 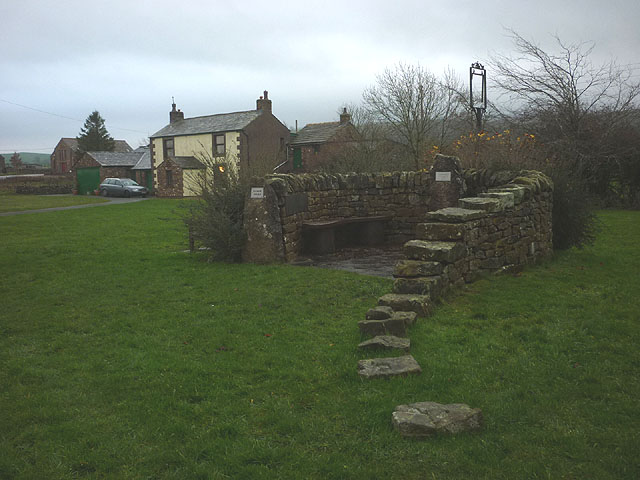 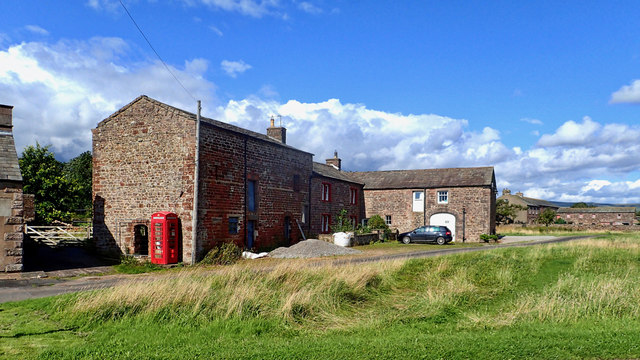 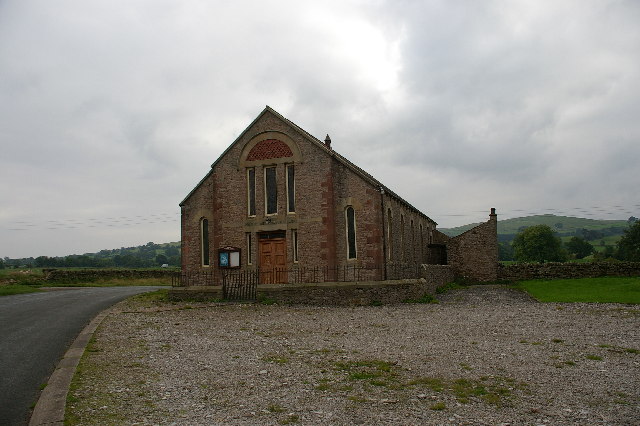 Kaber
- "Township in Kirkby Stephen parish, East ward, Westmorland....manor of Kaber held by Kabergh family until mid-14th century when it was acquired by Fulthorpe family, in which it descended until ...

Kaber
- "Township in Kirkby Stephen parish, East ward, Westmorland....manor of Kaber held by Kabergh family until mid-14th century when it was acquired by Fulthorpe family, in which it descended until ...