Hunwick Station is located about half a mile east of the main village of Hunwick, along Station Road. There was a railway station in operation here between 1857 to 1964, on the Durham to Bishop Auckland railway line. Today there are a few residences and a farm around the former station site, and there is a footpath along the former railway track bed, which is part of the Brandon/Bishop Auckland Way. There is the New Monkey pub (formerly the Station Hotel) and former station masters house.

The station opened on 1 April 1857 by the North Eastern Railway. It was situated on the south side of Station Road. The goods yard consisted of a single siding behind the up platform. The goods facilities at the station were basic, handling general goods and parcels but not livestock. On the north side of the level crossing were Hunwick Colliery, Tillery and Brickworks. The goods facilities were withdrawn from the station on 15 September 1958 and it was closed to passengers on 4 May 1964.

Text from Wikipedia, available under the Creative Commons Attribution-ShareAlike License (accessed: 05/03/2018).
Visit the page: Hunwick railway station for references and further details. You can contribute to this article on Wikipedia.
Hunwick Former Railway Stations 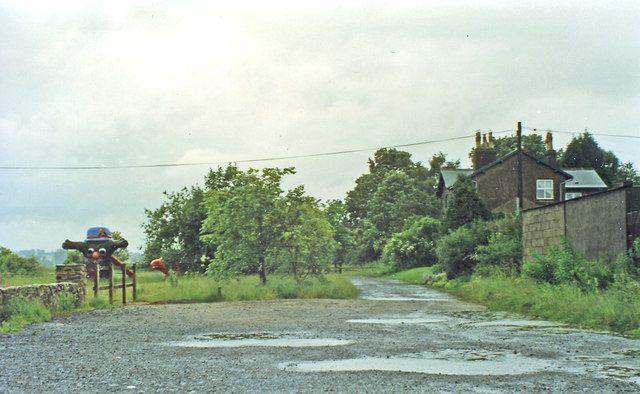 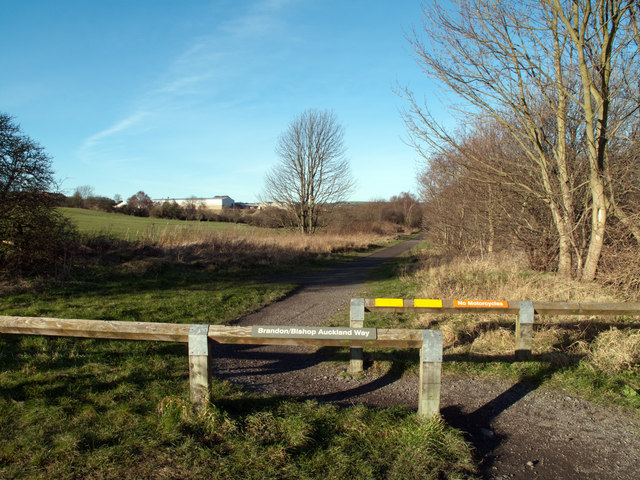 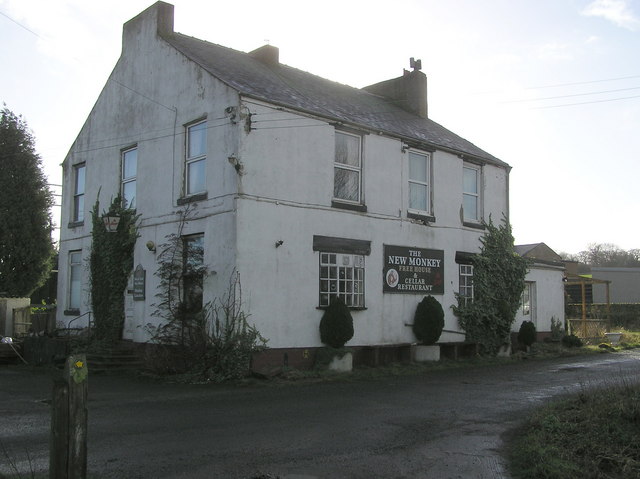 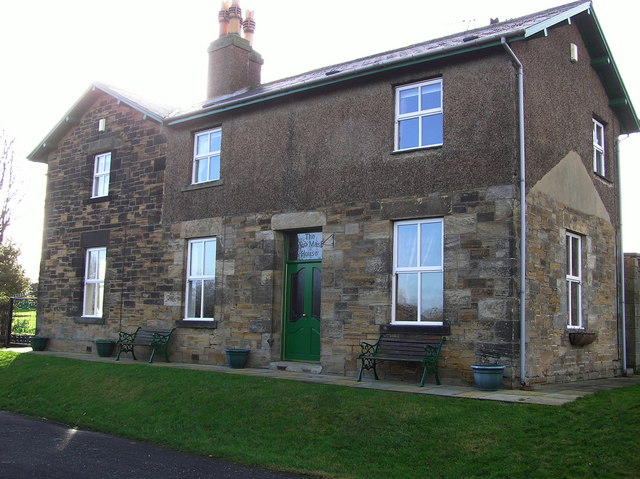 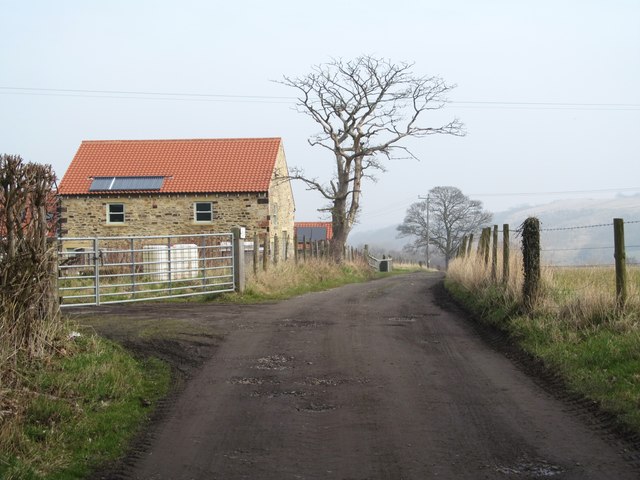 Hunwick Station
- "...Hunwick station had two facing platforms on the south side of the Station Road level crossing. The main station building was on the down platform and built of stone. It ...

Hunwick Station
- "...Hunwick station had two facing platforms on the south side of the Station Road level crossing. The main station building was on the down platform and built of stone. It ...