Hincaster is a village in the South Lakeland district of Cumbria, located about 2 miles north-east of Milnthorpe and 4 miles south-west of Kendal. To the north of the village is the Hincaster Tunnel, which is the longest tunnel on the Lancaster Canal. Hincaster Hall is located to the west of the village. Historically, Hincaster was a township in the ancient parish of Heversham in Westmorland. Today, the village and it's surrounding area form Hincaster Civil Parish.

HINCASTER, a township, in the parish of Heversham, union and ward of Kendal, county of Westmorland, 2½ miles (N.N.E.) from Milnthorpe; containing 136 inhabitants. The Kendal and Lancaster canal passes through a tunnel north of the township.

Hincaster is a small hamlet and civil parish in the South Lakeland district of Cumbria, England, located between Kendal and Milnthorpe. In the 2001 census the parish had a population of 195, increasing at the 2011 census to 209. Hincaster is most famous for the Hincaster Tunnel which is the longest tunnel on the Lancaster Canal.

The building of Hincaster tunnel removed the major obstacle on the northern section of the canal. Faced with limestone, long, it is lined with something like four million bricks; these in a district where bricks were generally scarce as building material, were made from clay dug at Mosside Farm, on the canalside about south south east of Milness, by the present A65. On 4 February 1817, it was reported that 'two million bricks had been made and half the length of the tunnel completed'.

The Mosside brickworks were too efficient, for in 1818, Thomas Fletcher, the canal engineer, put up for sale 10,000 bricks, left over from the tunnel. These clay pits and the brickworks were resuscitated in 1845, employing over 100 men and 30 horses; these bricks were made for the new Lancaster to Carlisle railway.

Navvies, the tough canal 'navigators' who were to dig the Hincaster section, attended the contract meeting in Kendal, afterwards causing a considerable riot in the town'. The Westmorland Advertiser promptly declared 'Sound policy demands that the ruffians should be held as an example to the unruly multitude which the culling of the canal will shortly bring to this populous neighbourhood'.

The Hincaster Branch was a single track railway branch line of the Furness Railway which ran from Arnside on the Furness main line to a junction with the Lancaster and Carlisle Railway (later the London and North Western Railway) at Hincaster Junction (Conolly, 1997). Intermediate stations were provided at Sandside and Heversham. The branch was opened in 1867, but passenger services ended on 4 May 1942 and the track between Sandside and Hincaster Junction was lifted in 1966. A short stub from Arnside to Sandside lasted into the 1970s to serve local quarries. 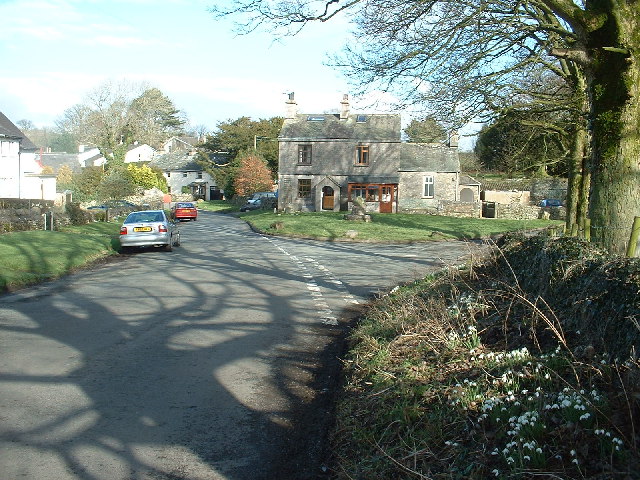 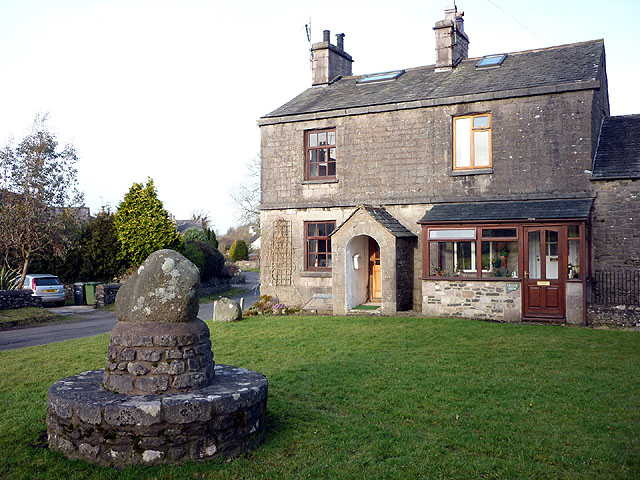 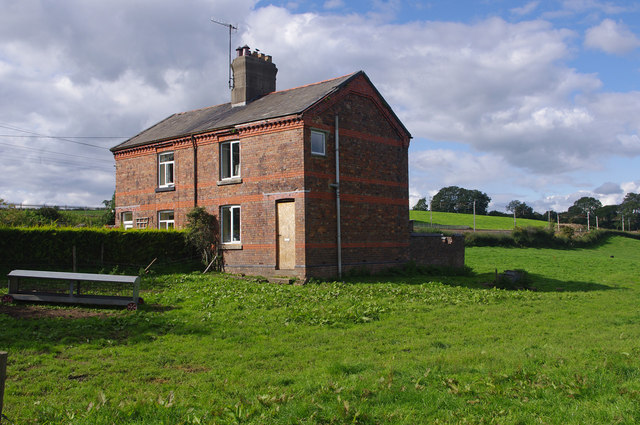