Hett is a village in County Durham, located about a mile to the east of Croxdale and 4 miles south of the city of Durham. Hett has an exceptionally large village green. The village is part of the civil parish of Croxdale and Hett, which also includes Sunderland Bridge. Historically it was part of the ancient Parish of Merrington.

HETT, a township, in the chapelry of Croxdale, parish of Merrington, union of Durham, S.E. division of Darlington ward, S. division of the county of Durham; containing 234 inhabitants. It was held of the convent of Durham by a family named Hette: the land is now nearly all leasehold under the Dean and Chapter. The township comprises about 1,580 acres. There is a paper-mill about a mile eastward from the village; and at Broom Hill is a good freestone-quarry. The tithes have been commuted for £19. 10. payable to the vicar of Merrington, and £114. 5. to the incumbent of Croxdale.

Hett is a large hamlet in County Durham, England. It is situated a few miles south of Durham. Hett is largely surrounded by farmland. To the south, rape fields are predominant while at the northern end, cattle are grazed year round. To the north-west of Hett lies Sunderland Bridge, a small hamlet with a population of under 50 people (2004). Hett contains a small pond and a football pitch. It is believed to derive its name from its topography - the village sits on a low rounded hill shaped like a hat (Hætt in old English).

Hett gives its name to an igneous dyke which cuts through the local Coal Measures rocks.

Text from Wikipedia, available under the Creative Commons Attribution-ShareAlike License (accessed: 30/08/2017).
Visit the page: Hett, County Durham for references and further details. You can contribute to this article on Wikipedia.
County Durham Croxdale - Chapelry, 1848 Croxdale and Hett Civil Parish Croxdale 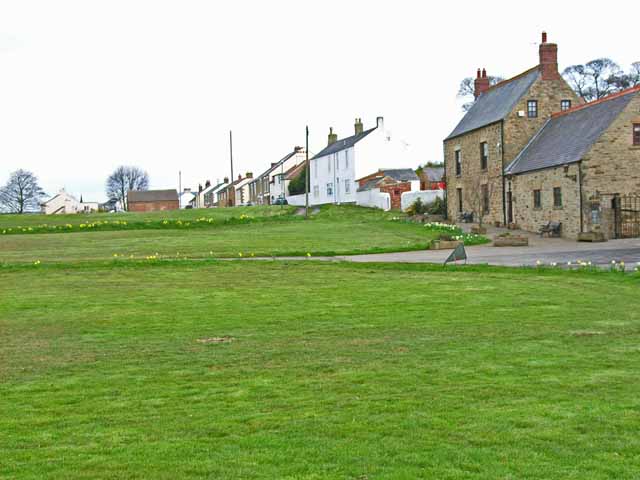 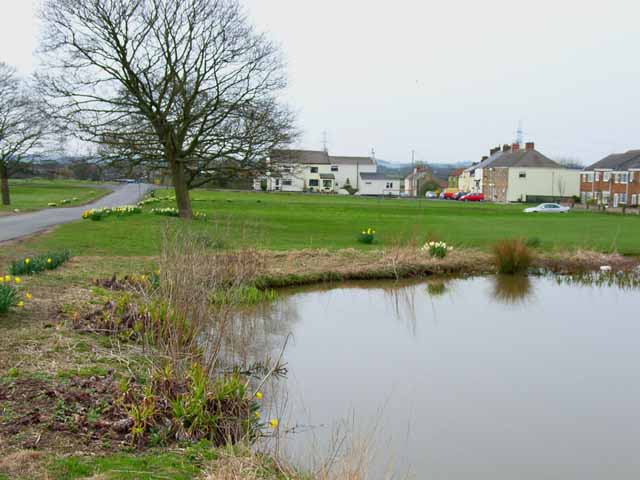 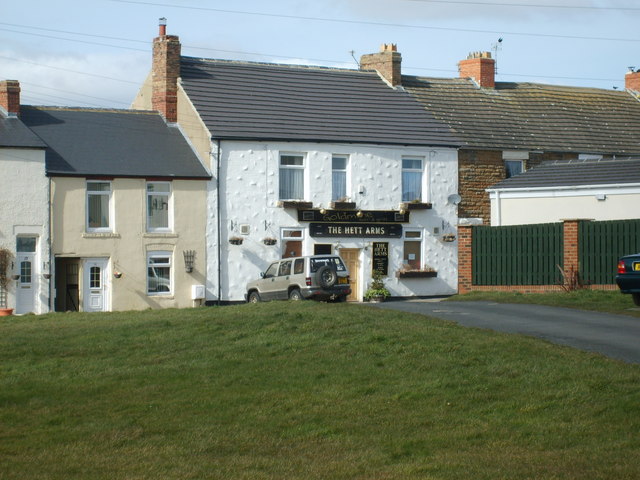 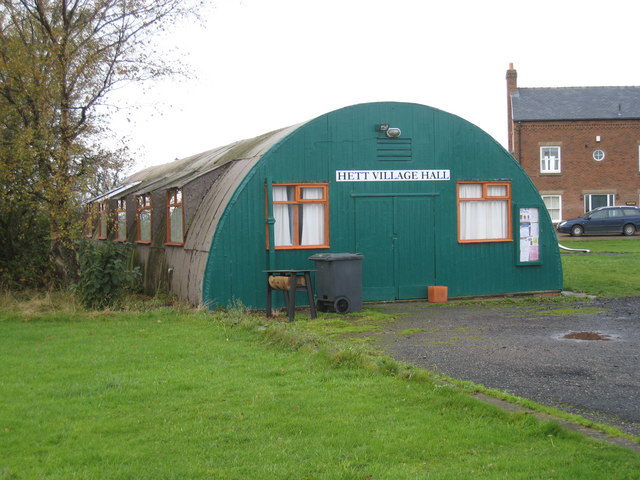 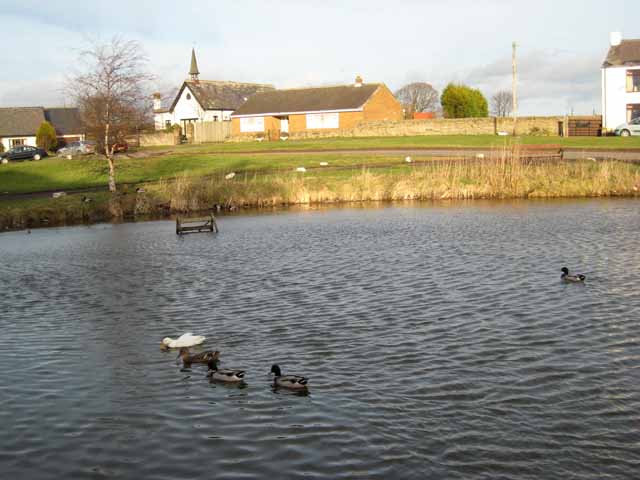 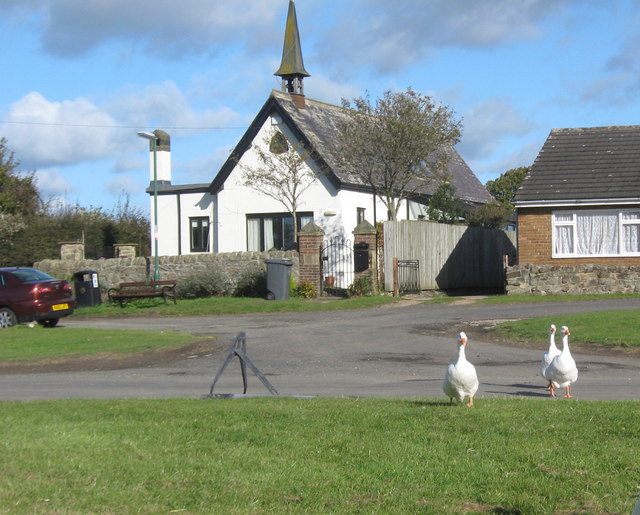 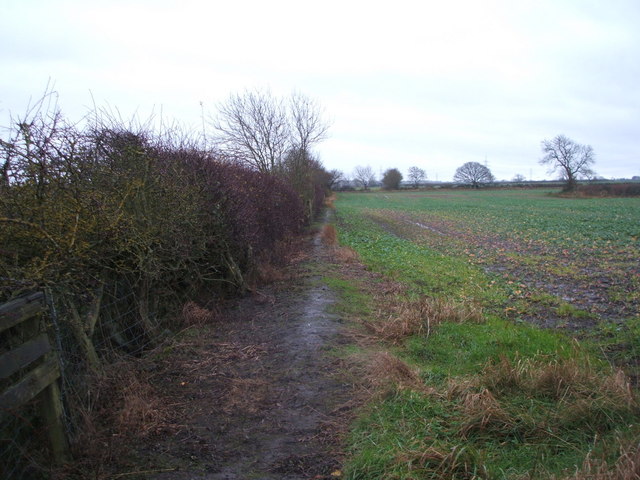 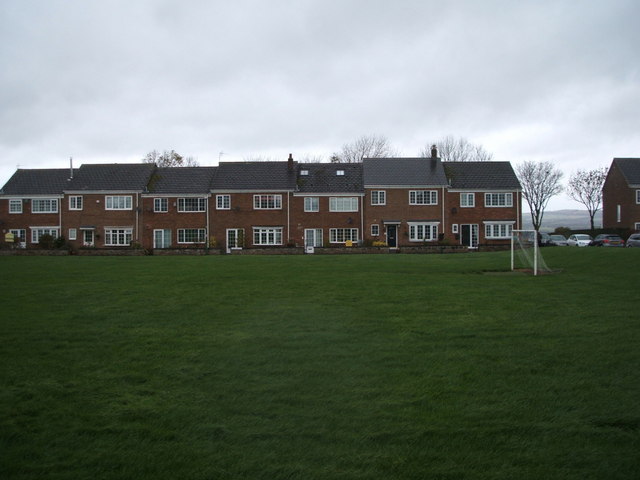 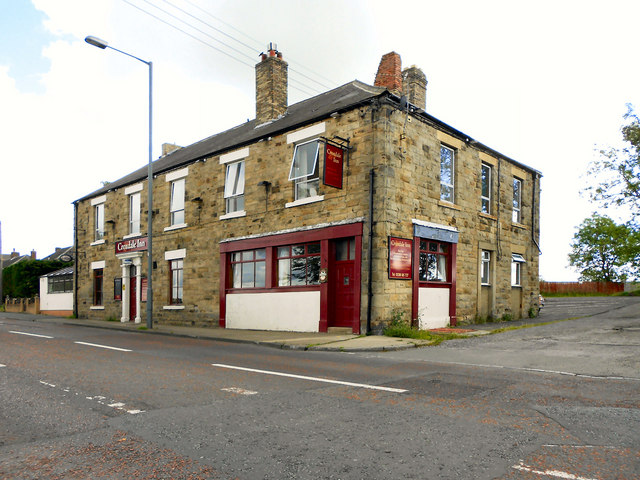 Croxdale
- Overview About Croxdale Map Street View Croxdale is a village in County Durham, located near the River Wear, about 4 miles south of Durham&nbsp;and 2 miles north of Spennymoor. The ...

Croxdale
- Overview About Croxdale Map Street View Croxdale is a village in County Durham, located near the River Wear, about 4 miles south of Durham&nbsp;and 2 miles north of Spennymoor. The ...