Hesket Hall is a former manor house in Hesket Newmarket, which was built in the 17th century. It is on the site of an earlier house which belonged to the Bewley family; this was sold to William Lawson of Isel Hall in 1630 and rebuilt by his son, Sir Wilfrid Lawson.[1] Hesket Hall is a Grade II* listed building on the National Heritage List for England. 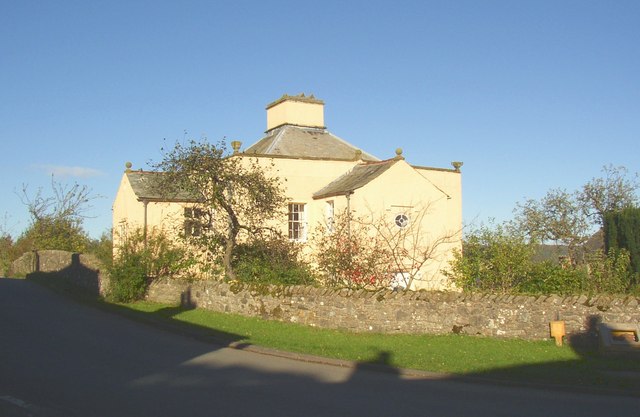