HARTLEY-BURN, a township, in the parish and union of Haltwhistle, W. division of Tindale ward, S. division of Northumberland, 4 miles (S.W.) from Haltwhistle; containing 288 inhabitants. The monks of Hexham possessed a considerable estate here, which at the Dissolution was granted to Dudley, Earl of Warwick, from whom it has descended, through the Featherstonhaughs, Howards, aud Ramseys, to the family of Ellison. The township comprises 2,676 acres, of which 2,180 are waste or common. It lies on the southern confines of the parish, under the north-east limb of Tindale fell; and though the situation is by nature lonely, yet the working of the coal-pits that the place contains, imparts a busy air to the spot, which is also exceedingly interesting in a geological point of view. The surface is traversed by numerous rivulets that feed the Hartley burn, and the name of the township is probably derived from the circumstance of that stream having run through a lea which abounded with harts, or deer. 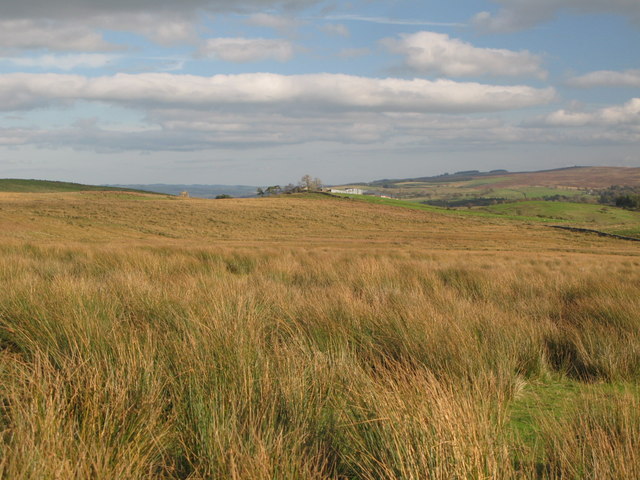 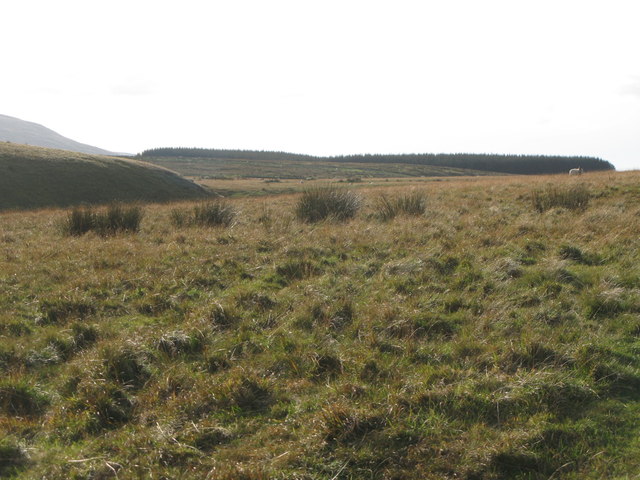