Great Isle Farm in County Durham is located about 1½ miles north east of Newton Aycliffe and 3 miles south-west of Sedgefield. In medieval times, Great Isle was the seat of the Lords of Bradbury and The Isle. The farmhouse here dates from the 17th century, with later alterations, and is a Grade II listed building on the National Heritage List for England. There is a medieval chapel adjoining the farmhouse, which is also a Grade II listed building. Today, Great Isle forms part of the Civil Parish of Bradbury and The Isle.

To the south-west of Bradbury is the tract of land called The Isle, inclosed by the River Skerne and its tributaries. The house called Great Isle, now a farm-house, was for centuries the residence of the lords of Bradbury and The Isle. A survey of the 16th century describes it as containing 'a fayre hall … a fayre chymney, with one chaymer above covered with slayte, a fayre parloure, well syled and in good case of glassinge, and on it a great chaymer covered with slayte, a lobbye … a galerye covered with leade … a goodlye barn and stables.' A dove-house belonging to the manor is mentioned in 1471 and 1567. A water-mill existed in 1471 and two water-mills in 1636.

A History of the County of Durham: Volume 3. Victoria County History, London (1928). 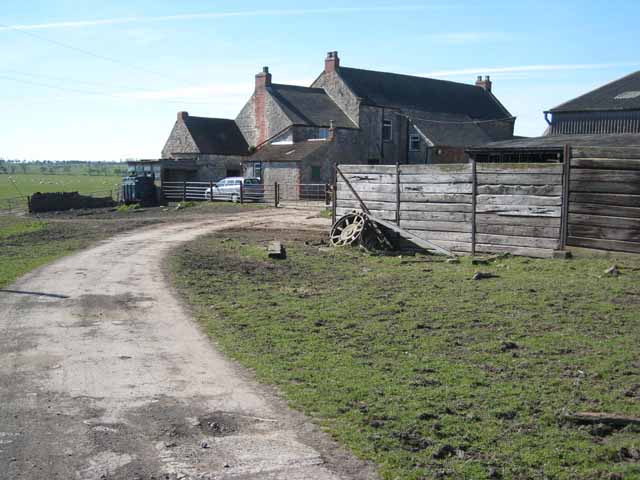 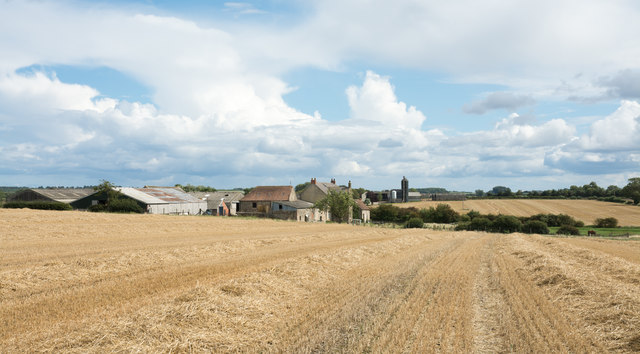 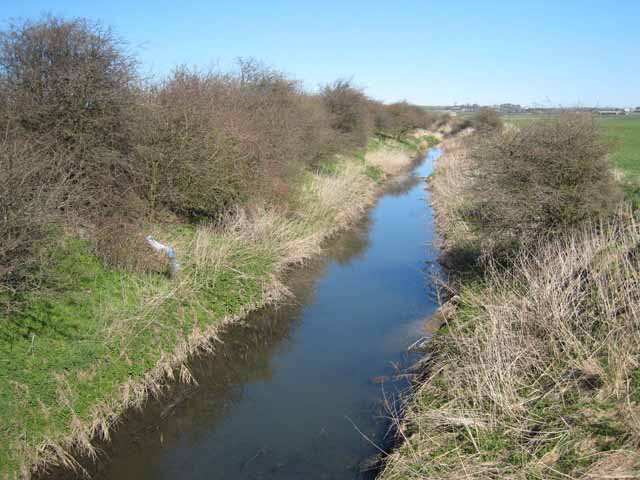 Bradbury and the Isle Civil Parish

Historic Buildings and Monuments in Bradbury and the Isle