BLENCOW, GREAT, a township, in the parish of Dacre, union of Penrith, Leath ward, E. division of Cumberland, 5 miles (W.N.W.) from Penrith; containing 64 inhabitants. In 1772 land and a money payment were assigned to the impropriator in lieu of tithes. A grammar school, of high repute, was founded in 1576 by Thomas Burbank, who endowed it with property now producing about £200 per annum: a new schoolroom, and a house for the master, were built in 1793. The late Lord Ellenborough received a part of his early education at this school, which has also produced several distinguished clergymen. 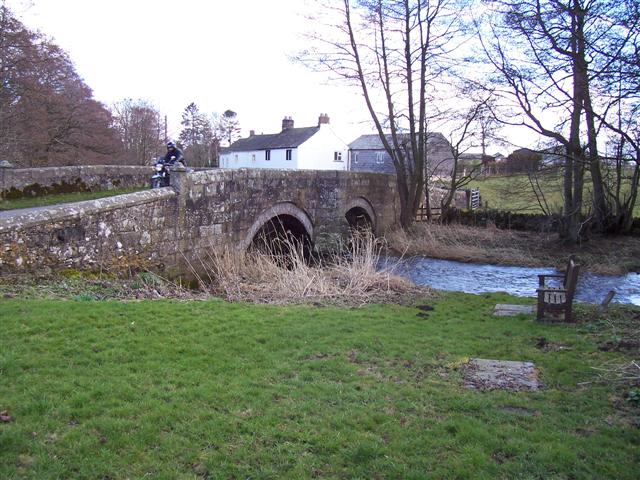